The Android operating system has been able to attract many people to date, and in this article, we intend to discuss ways to root and hack tablets or Android phones.

Android operating system  is one of the best and most popular operating systems used by more users, and this is because hackers have noticed the world's system. They want to hack this operating system. It is better to learn the methods of hacking the Android system in smartphones to prevent it in some situations. 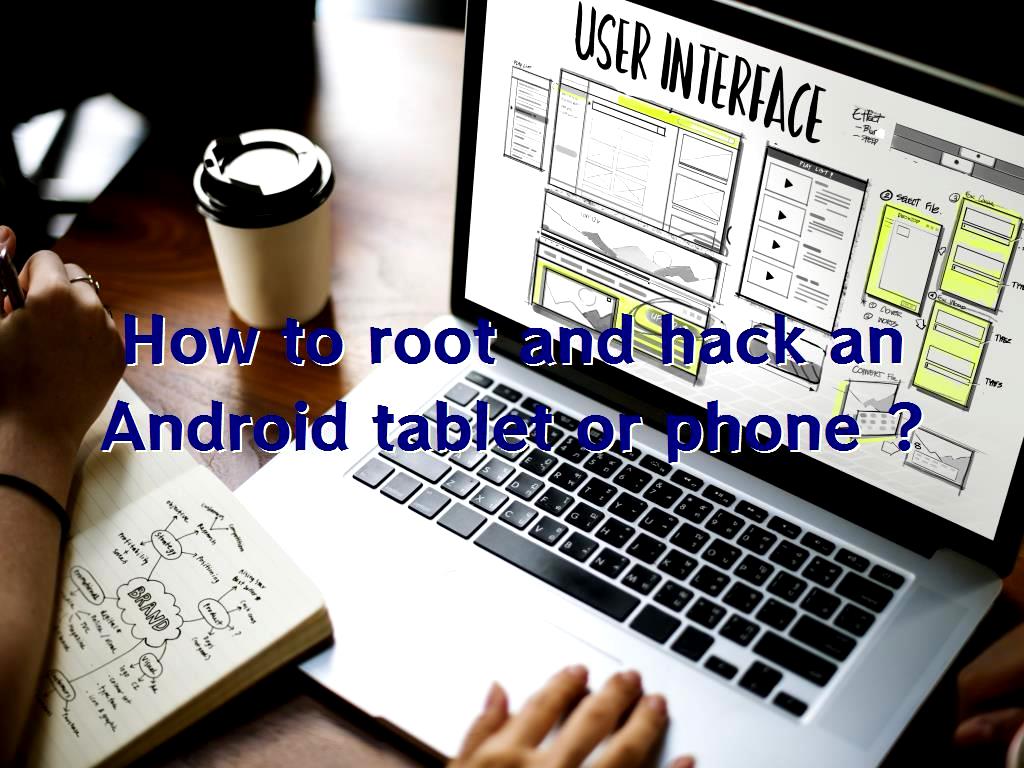 Why is it popular with hackers?

The reasons that have made  the Android system more attractive to hackers  and they want to hack this operating system are as follows:

1- The Android system is a popular operating system that hackers are very willing to hack because it is an open-source operating system. Hackers can easily access all its resources by hacking it. To be.

Is it possible to hack with its system?

Hacks a phone with an Android system via Kali Linux

To hack a phone, you must have a computer system that also has access to the Internet so that they can easily hack a phone. It is worth mentioning that the core of the Android system for phones is based on the Linux operating system, and by using this method, it is easy to hack the Android operating system in the phone and infiltrate it.

1- It is better to install Linux operating system on your system in the first step.

The terminal is the same way or communication channel through which you can access the Linux kernel and enter many codes in this section.

3- The program that will be used to hack the Android operating system is in the form of an apk file, which is a malicious file for the system.

4- This file should be sent and transferred to the phone of the person you want to hack.

5- The user and the phone owner must confirm this malicious app file on their phone. If it does this, you will be able to easily make the person's phone in question.

After you were able to hack the person's phone, you will have the following features and accesses:

- You will be able to copy all the information of the person in question, such as contact information.

- You can even take a photo and record a video through the person's camera after hacking and taking control of the phone.

- You will even want to play music from the list after hacking the phone without the owner owning the music.

- You will be able to read and access all messages sent and received by the user.

- You will be able to access the videos and pictures in the person's gallery.

Use Xspy software to hacks with this system.

To hack phones with the Android system, it is better to use some apps and programs designed and developed for this purpose, and then you will be able to do it easily. Some of the software and  apps that were developed  to hack phones include AndroRAT, Hackode, Zanti, and SFP.

How to prevent smartphones from being hacked with these systems?

To prevent your Android phone from being hacked, there are three methods that you should use and follow the steps carefully.

1- Install a very strong antivirus on your phone's Android operating system in a way that prevents any viruses and malicious programs from entering.

2- Before installing the program on your system, you should make sure that you have downloaded  the app or program  from a reputable site and source, and after making sure, install the program.

3- Never give your phone to unreliable people because people with your phone can easily manipulate and hack your phone.

Hacking the phones with Android systems using the Linux method

Hackers use this method to hack phones through the Linux operating system, in which hackers install the msfvenom program on their system. Through this, they can enter the APK file, which is a malicious file, into the system and the individual phone. Desired.

It is a command used to hack the phone system, however, note that in these commands and codes, the hacker enters his IP address instead of the phrase LHOST, and in  the LPORT section, he also uses his Internet port.

Name.apk is a tool that hackers create to use these tools to hack a phone with Android systems.

The following chart is the chart that hackers must run to hacking a phone:

Then we must enter the desired server address in the LHOST section. At this stage, the hacker has taken all the necessary steps and reached his goal to hack the phone. Only at this stage does the hacker wait until the person clicks on the program sent to him and confirms it.

It should be noted that to be able to use this type of method to hacking phones with Androids systems, you do not need  programming knowledge  and know the specific programming language, and if you follow all the steps listed above with Be careful, you will be able to easily hack the phone.

As we said, some special apps were  designed and developed  for this, and I must use these apps. This method is one of the simplest and easiest ways to use it. Of course, it is important to consider that in the method of hacking a phone through Clinique, we send a malicious file to the phone of the person in question if the person confirms it. In this method, we must install a special app on the phone of the person in question to perform the hacking operation well.

Here are some special programs and apps that have been developed for hacking phones: 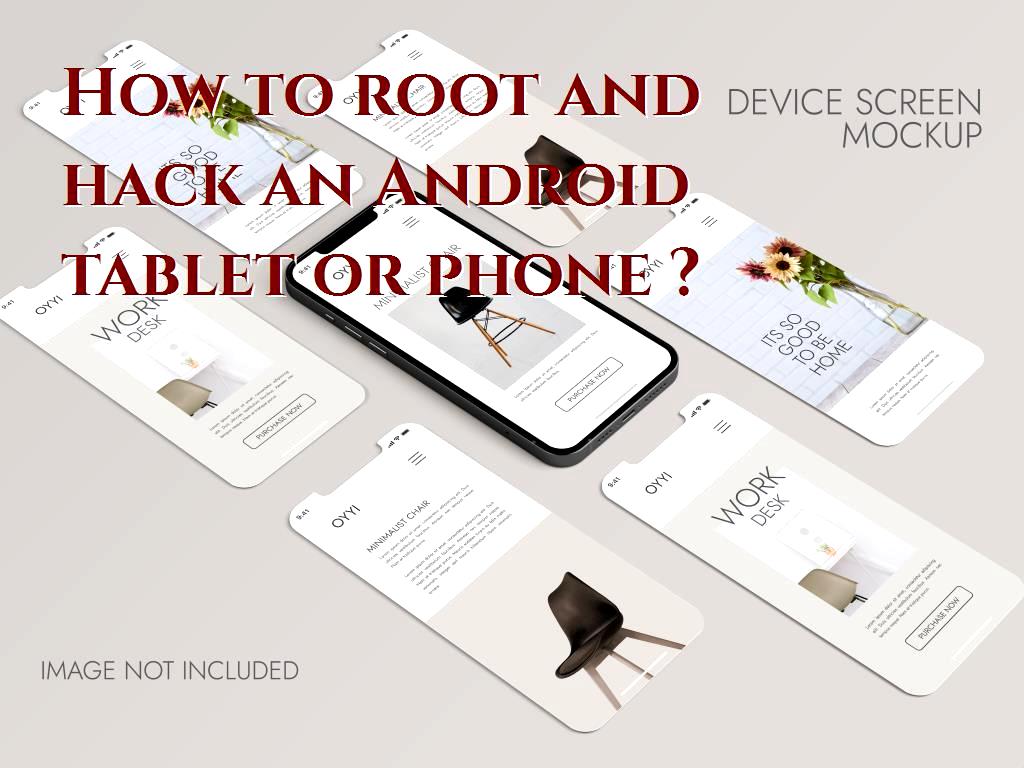 Rooting means that when making phones, the manufacturers offer some restrictions for you to not uninstall some pre-installed applications or install certain apps on the phone. Install yourself, which is called rooting.

To root my Android operating system, it is better to use some special applications that have been designed and developed for this purpose. KingROOT and IRoot apps are some of the best apps developed for rooting your system ( in Slovak:  najlepšie aplikácie vyvinuté na rootovanie vášho systému  ) . In addition to using root-specific apps, you can also use some special tools. CF Auto Root is one of the best packages that include rooting the phone system.

The methods listed in this article were methods that we can use to hack and easily penetrate smartphones with the Android Nessel system. Still, you should note that in addition to the methods and apps listed in this article, there are other methods and  applications that you can use to easily root and hack phones  with the Android open-source operating system.