Server-side games have a lot of fans, which is why some of them try to hack them, which we will discuss in more detail in order to raise your awareness in this regard.

Server side games have a lot of fans. As you know, many users are interested in these kinds of games and have a great desire to play them with their friends even if it takes many hours, users are generally trying to score points faster in the game in order not to fall behind other competitors. As a result, it is possible that they feel the need to hack some games, but hacking a number of them is so hard or even impossible. 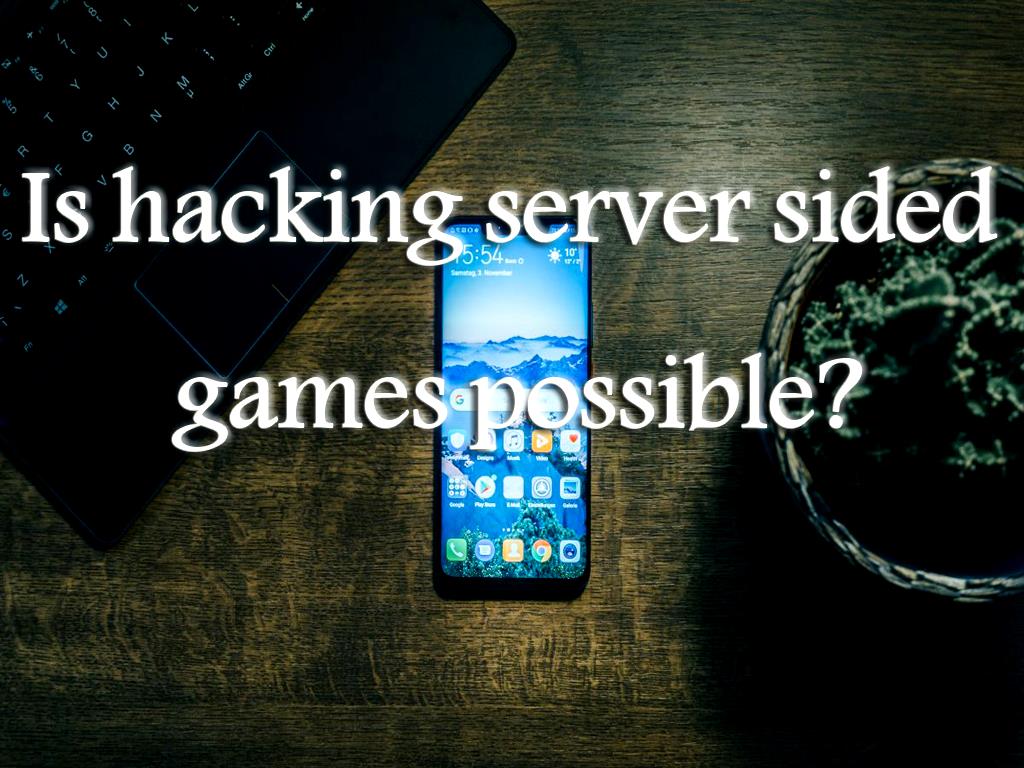 What is the server's side game?

This type of game is available to different users in different ways, and they can play it with their friends as a team on the web. In fact, in these games, information is transferred from the computer the users are playing with to the server, where it is processed, and then the processing result will be sent back to it. Thus it seems these games have high security, and the server shows accurate information to the player.

Game servers have two different types, which we will discuss in the following.

For multiplayer games, this  game  server is a good option, but if it is a simple game, you do not need to pay more money, and you can prefer to use a less expensive game server.

These game servers are similar to dedicated game servers, but in fact, you are playing on a public host and a shared framework, and your teammates will be chosen accidentally, and you cannot choose them by yourself. This type of server provides features to users are far less than the dedicated game server. For instance, users may encounter slowing down while playing the game or other problems. All of them refer to the connection of many users to  a game  server at the same time, in the dedicated game server, as we mentioned before, more bandwidth is needed provided to the user. Still, in listening to the server, low bandwidth is provided, and it may be impossible for a large number of players to connect simultaneously, so you cannot work as a group. As a result, you are not able to play with your friends.

Users are very interested in server side games, and one of the most common questions in their minds is whether they can quickly gain in-game rewards in order not to fall behind their competitors or not. It seems very difficult to hack server-side games, and in some cases, it can be impossible to hack these types of games.

In these games, there are two sides. One of them is the server, and the other is the client. The task of the server is to provide the content correctly, and the client also has the task of receiving the content from the server. And finally, the results will be shown to the users, and it is necessary to mention that the client is a web in most cases.

Given these points, it is possible to understand why it is said that server-side games cannot be hacked.

Why can't server-side games be hacked?

It is almost impossible to hack server-side games as we have mentioned before. Despite this fact, you may come across many programs on the Internet that claim that they can hack such games, and they may even attract many users, but after a while, users will conclude that such games cannot be hacked.

As the name implies, all data will be stored on the server side, and all information transmitted to the client must first be confirmed on the server side. Then it can be sent for hackers to be able to gain access to a lot of resources in the game, the hackers must access the server and change the items that they intend to change in this place, which is a difficult and impossible task, and it is like trying to steal important information from a site that has a lot of credibilities and use it to achieve your desires if there was a way to hack such games, it would have been found and available to all users to date. Still, nothing has been found, and it is said that it is impossible to hack server-side games.

The difference between server-side and client-side programming languages:

One of the most popular  programming  languages used for server-side is PHP. In addition to it, Ruby on Rails and ASP.NET languages are abundant among servers. Eventually, all the scripts in them are created on the server and eventually sent the HTML code.

On the client-side,  JavaScript  is often used. However, this is done alongside basic HTML and CSS code, the reason why JavaScript is called a user-friendly programming language is that it runs scripts after the web is loaded from your computer in order to create a proper server-side game, everything must be done correctly on both sides so that users can finally play the game easily.

Example of side games:

Many games are considered server-side games and have attracted many users. Among them, we can mention  Clash of Clans, which is one of these types of games, and if you are not one of the people who play this game, you have heard its name due to its popularity, so you are somehow familiar with it.

This game was released on the app store for  iOS  on August 2, 2012, and on Google Play for Android on October 7, 2013, which could attract a lot of fans quickly, and nowadays, many users play this game regularly, in fact, it is a strategy multiplayer online game in which users should take responsibility for land that looks like a small farm. By placing a variety of buildings and upgrading them, so your village will be expanded to gain the ability of better defense and attack. 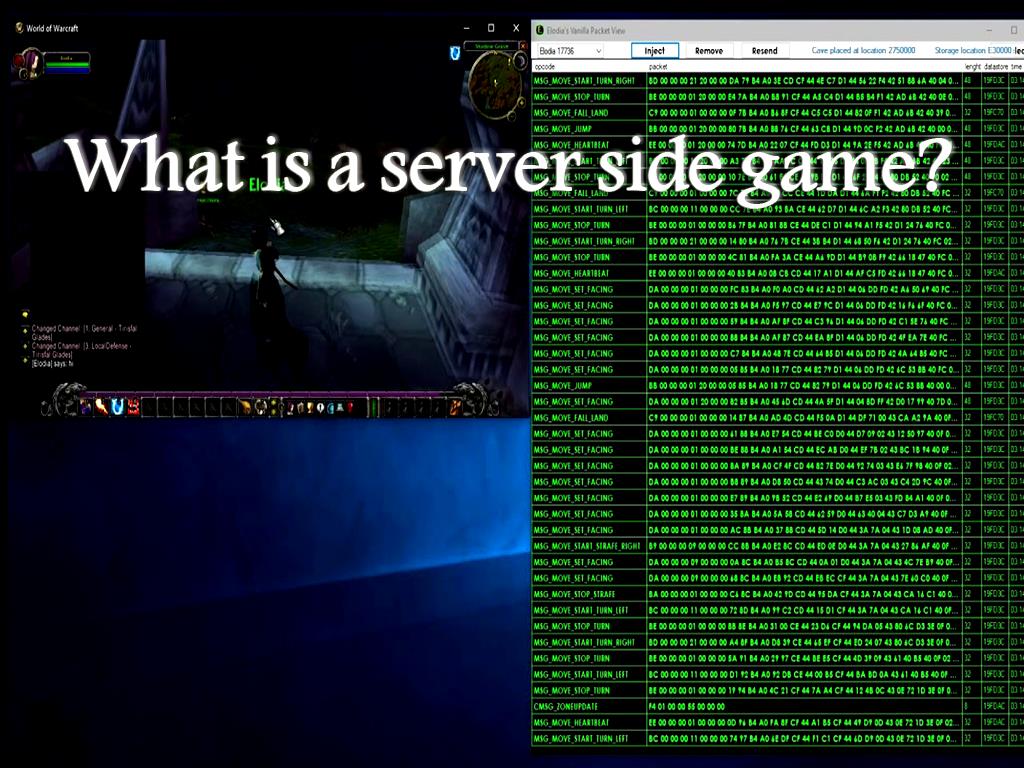 In general, server-side games have a lot of fans around the world, and many users play these games in groups or individually. There is also a desire in almost every user to achieve everything faster in order to take advantage of the game and not to fall behind their friends who they are competing with, so they may prefer to hack these games, in fact, it is not possible to do such a thing due to the fact that all the information is sent from the server to the user accurately and the

security holes of such games are very few, so you have to avoid trying to hack server sided games and keep focused on the process of your game because trying to hack such games is a waste of time, so you should dedicate this amount of time to collect in-game rewards by yourself, in this article we have tried to mention the possibility of hacking these types of games and the reasons of their high security, so by paying attention to the points which we have mentioned, you can prevent your time from being wasted.

Is Google safe from hackers?