Control tools in Python and how to use them

To learn some of the control tools that exist in the Python programming language, you must first become familiar with their functionality and then learn the related syntaxes for using them for Python development

As we said, in the Python programming-language, there are some control tools, such as for, if, functions, and so on. To be able to use them better in the Python language, we must first become familiar with its syntax and how to use them. 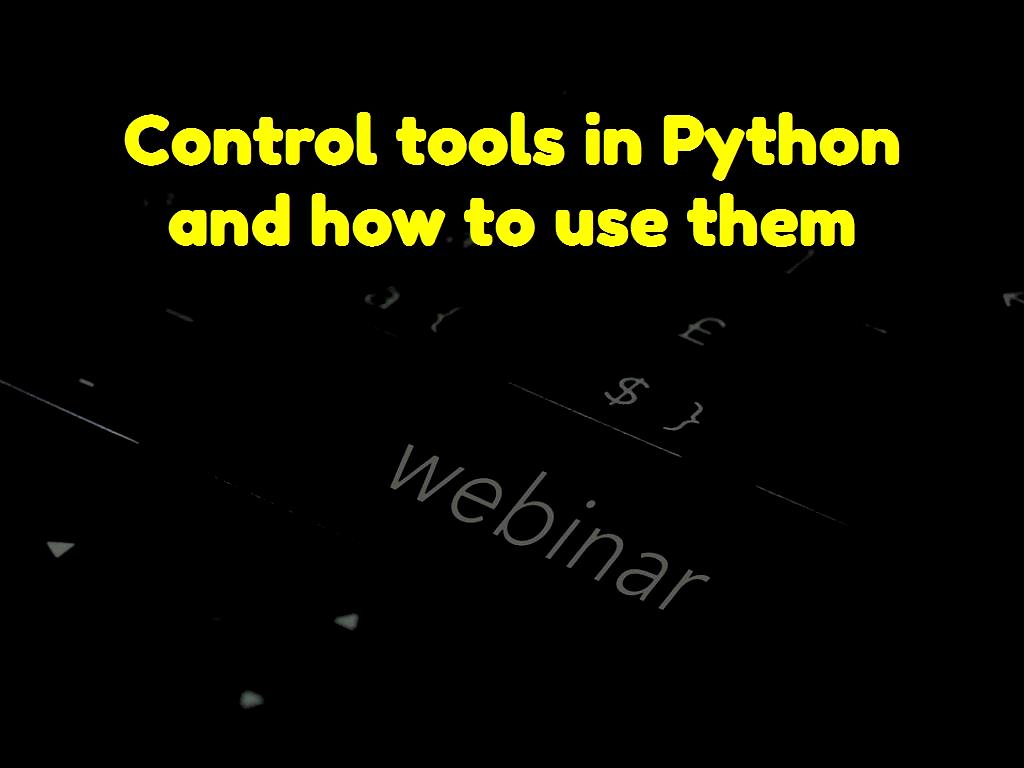 Code that can be used to modify a set and used to repeat sets can be placed inside the for loop.

The range () function in the Python-programming language

To be able to create duplicate loops on numbers, we can use the range () function. Using this function, you can generate consecutive arithmetic numbers. Like the following:

Of course, it should be noted that the end point of the generated numbers is not counted. For example, Range (10) can produce ten values, which include indices 0 to 9. Thus, the number 10 itself is not part of this sequence of born numbers.

If we want the sequence of generated numbers to start from another number, we can use the step-by-step method. Like the following:

To be able to create iterations on the indices of a sequence, we can use range () and len ().

Note that the objects returned by the range () function act like a list, even though they are not list types at all. This saves storage space. 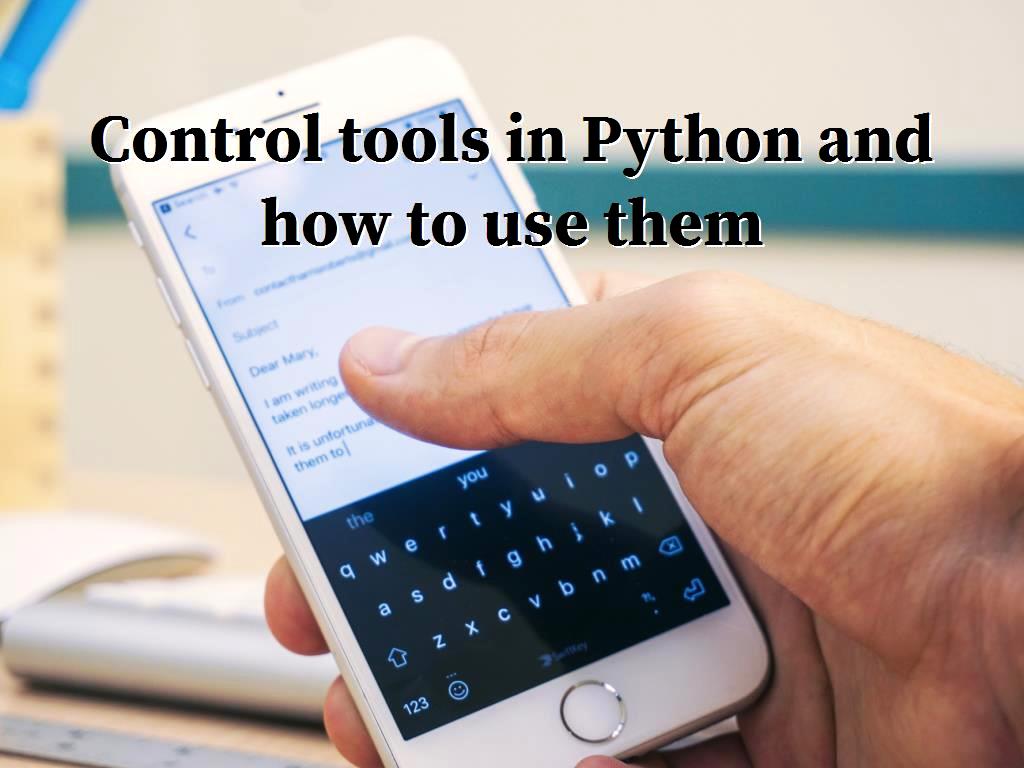 Just as the term break is used in other languages ​​inside the for or while loops, the break term can also be used in the Python programming language. If the else clause exists in the conditional and incremental loops for, it first checks the clause and if it is not correct, it goes to the else clause, which executes the clause commands after else.

This also happens for the while loop, but if I use break, the commands will generally stop running.

Like the content above and the break statement, the continue statement can be used to prevent further duplication.

It should be noted that in general, the phrase pass does nothing. If we do not want to do anything in the written programs, but structurally insert the command and related code, I use the phrase pass.

For small classes, if we want to use the phrase pass, which does not work, but structurally enter the commands and related code, we do the following:

In other cases, we can use the pass term if we want to hold a space condition for a function or body. Like the following:

Functions in programming languages ​​can help us so that we can easily insert programs. For example, to be able to print the Fibonacci series, we can use equal functions to write its code more easily.

Examples of how to use functions in the Python-programming language

In the example above where we defined and created a function, standard_arg is a familiar form that is used. There is no limit to the arguments in this definition of the pan.

In the second function we defined pos_only_arg, a / symbol is used, which limits the function arguments.

In the third function, kwd_only_args the permissible keyword arguments are also defined using the * sign and cause it to be allowed. 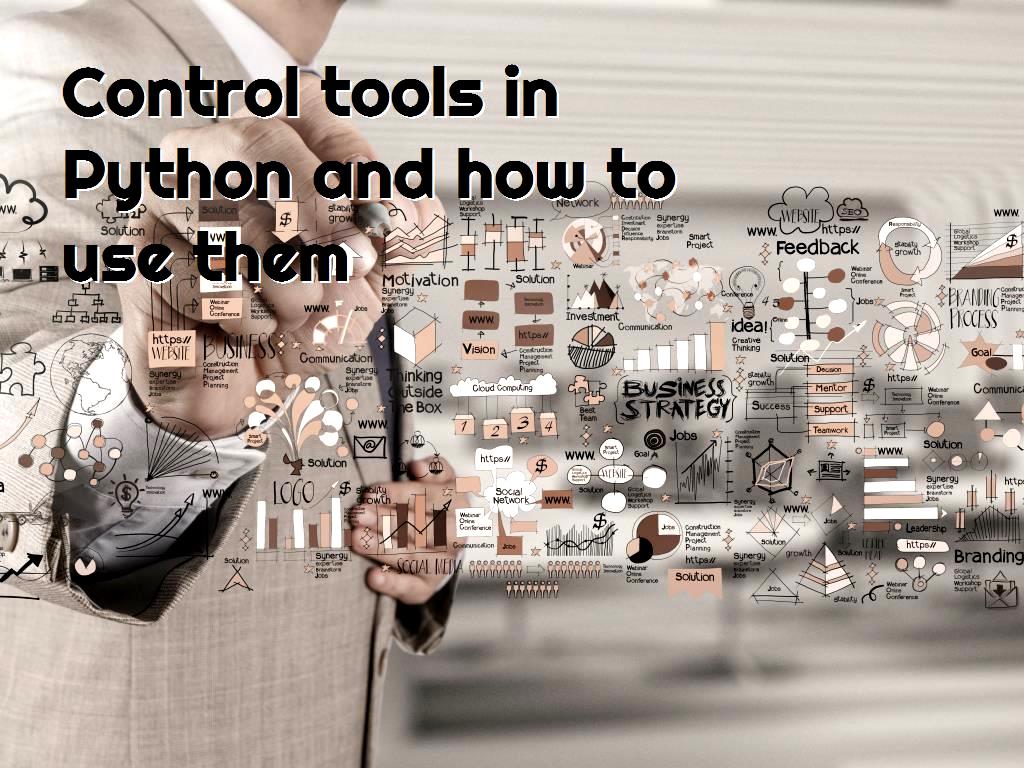 After defining the function, we must call it. How to call a function is as follows:

Click here to create a mobile app
What are the three most important skills of a great developer?

How do I manage my app project?

What is the most useful application?

How can we change the font in Android systems and how to solve of problems?

What is cross-platform coding in mobile app development?