One of the games that has a lot of fans is GTA, which in this article we are going to examine whether this game can be hacked or not, join us.

GTA game  is another very popular game among users and has so far attracted many store downloads and has been downloaded and installed by many gamers and users. The number of hackers or people who want to cheat and win this game also increases. We want to tell you how to hack, infiltrate or cheat in a GTA game in this article.

Like other games and apps developed, this game has a  PC version  and a mobile version, and gamers can play this game both on their computer system and on their phones, but there is a point. That professional gamers use more of the computer system to play. For the same reason, there is a secret code for cheating in two versions of this game, for the mobile version and the computer version. 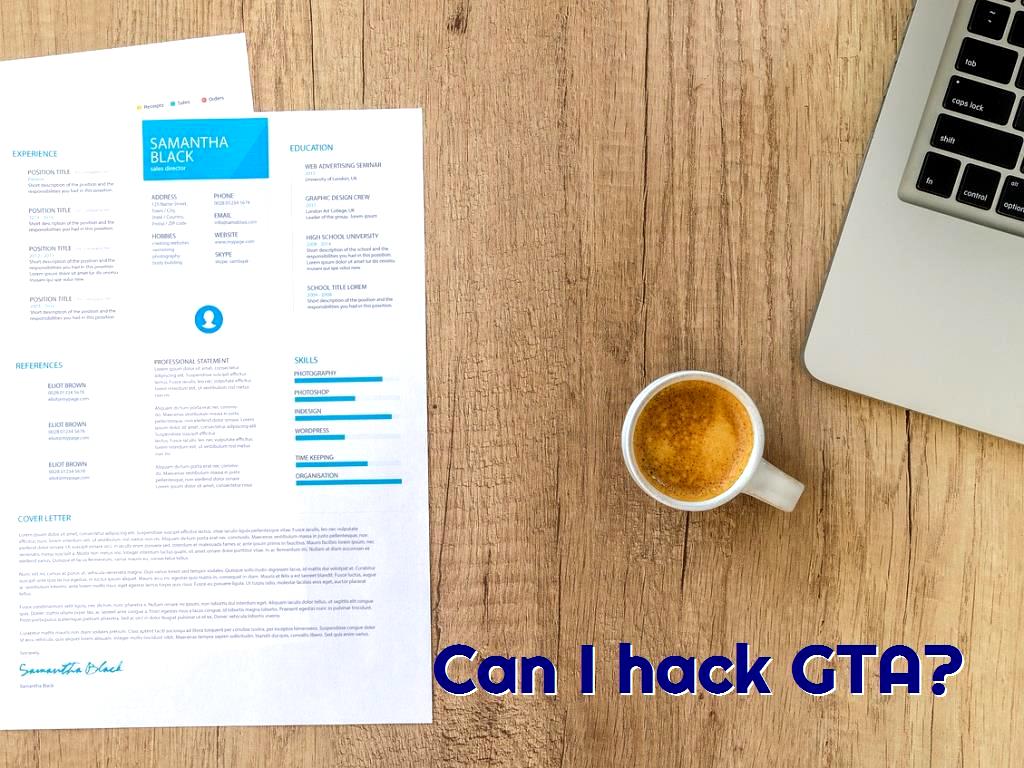 Below we have provided all the secret codes that you can easily use in the PC version of the GTA game.

- POWERUP code with the function of recharging abilities and skills

- SKYFALL code with free-fall function from the sky

- BANDIT code with the function of using BMX bikes

- COMET code with the function of using a two-door machine

- VINEWOOD code with the function of using a limousine

- TRASHED code with the function of using the waste machine

- BUZZOFF code with the function of using a helicopter

- BARNSTORM code with the function of using Stunt aircraft

- SNOWDAY code with the function of creating, controlling, and managing slip machines

- GOTGILLS code with the ability to swim fast

GTA was a game released in the early 2000s, initially in a position where the camera angle was from the top, using a shooter and a gamer to shoot and play with it. In the early versions of this game, which was released in 2000, its features and capabilities were very limited. Even the way of driving cars was not professional. Since then and from that version to the present, the  GTA game  has improved a lot, and by presenting its updated versions, it has attracted many gamers and users.

After that, if you go to Franklin's house in the Vinewood area and look at the library in the reception and open it, you can easily zoom in to see the titles of the books written. There is a book on the right side of the library called Red Dead, which is a very clear reference to the world of Western 2010, and this also shows that the company that created this popular game is Red Dead Redemption. It is worth noting that the author of this book is also called J. Marston, which may be the player's name and the main character of the game, John Marston.

At the end of the game, there are several possibilities, and possibilities and options 1 and 2 say that Franklin may kill Michael or assassinate him. But there is another possibility that the number 3 also says that the story's three main features will survive until the end. Still, using some secret codes, they have realized that Franklin's character will be destroyed in this option, and another person and character with the name Lamar Davis will be added to the game. 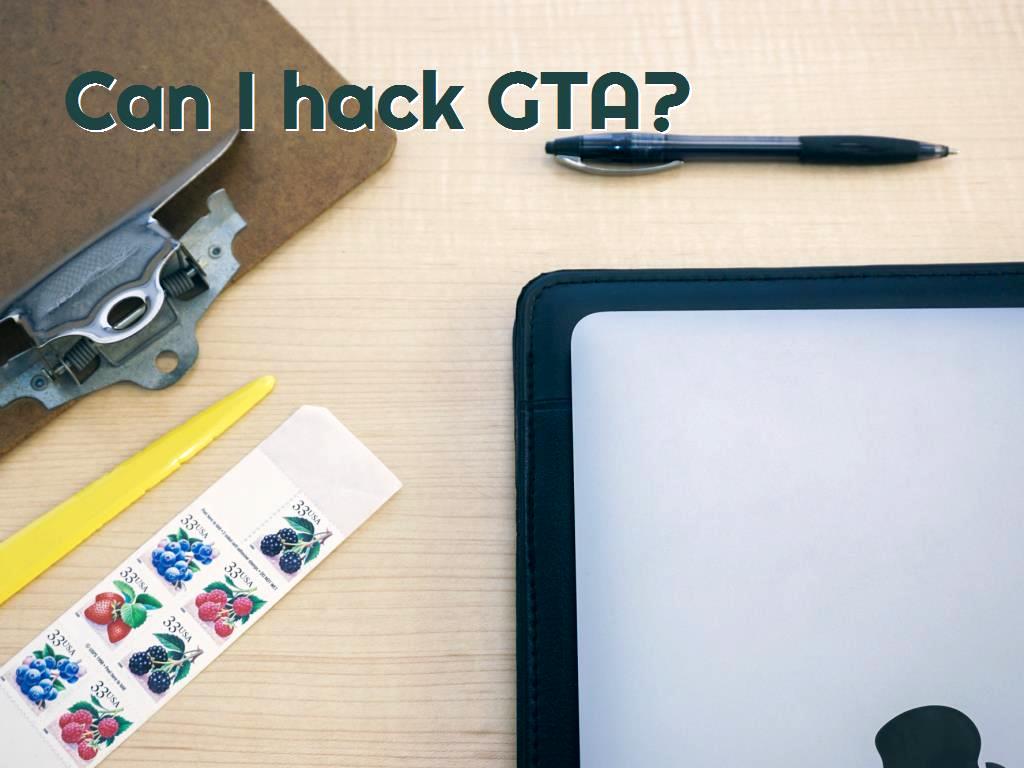 The company that designed and developed the game ( in Slovak:  hru navrhol a vyvinul  ) says that the game is played by three different players, and that is why there are three different characters in the game. Michael's character plays the role of a retired criminal and can symbolize some of the players who could not finish the game.

Franklin's character also reflects traditional players who have ambitious personalities. Franklin is an open and ambitious person who, in addition to being ambitious, also likes to learn the business and become a successful criminal. Assassination, which is another character in the game, is a symbol of a person and a player who likes to use more freedom and enjoyment.

The voice actors and characters of this game are closely related, for example, Shawn Fonteno, who plays the voice of Franklin in GTA, Young Mayley, the real cousin of Carl Johnson (CJ) in GTA: San Andreas.

If you go about 500 feet underwater on the beach of Sandy Shore, you will find a hatch that is like the hatch that existed in the Lost series. Even if you swim up and down this valve, you will hear some sounds that sound like beats. The very interesting point is that the sound of these beats is secretly encoded, and if you have encoded the sound of these beats, you will encounter this message: Hello, why don't you ring? Would we like to go bowling?

You may even be familiar with this message after decryption.

Click to audit your website SEO
What Is Whazzak? How to use it as a hack tool?