Do you want to hack any Android Game apps in action? You definitely need a cheating app or game hacking tools in order to cheat as a gamer. We listed some ANDROID GAME HACKING APPS here.

Computer games  have a vast world, one entertainment that has attracted many fans. Many computer games are made and released every day. The fans of these games are looking for a way to cheat while entertaining, to get a high score all at once. Hence, they prefer the way of  hacking games. In addition to increasing the score in the game, you can do many other things by hacking games, among which, we can mention the possibility of installing a paid game for free on your Android smartphone phones.

Some games have a much higher excitement than the others. The difference between these programs is that people can play online with each other, which is an ability that increases the number of people who are attracted to that game and also its excitement. Game hacking apps are very popular among the users of these games, and many tools can help users hack  games on Android, which we will discuss in this article. In general, cheating is not the right thing to do, but several applications have had high capabilities in hacking games since the beginning of game development.

But before that, we need to mention that there are generally two types of games. In one of them, all the information is stored in the device, which is called client-side games, and in the other type, all game and player data is stored in online servers, which are called server-side games. Certainly, client-side hacking games is much easier than  hacking server-side games  because client-side games do not have much encryption in their information, making them easier to get hacked by hacking apps, leading players to a large source of coins, points, etc. 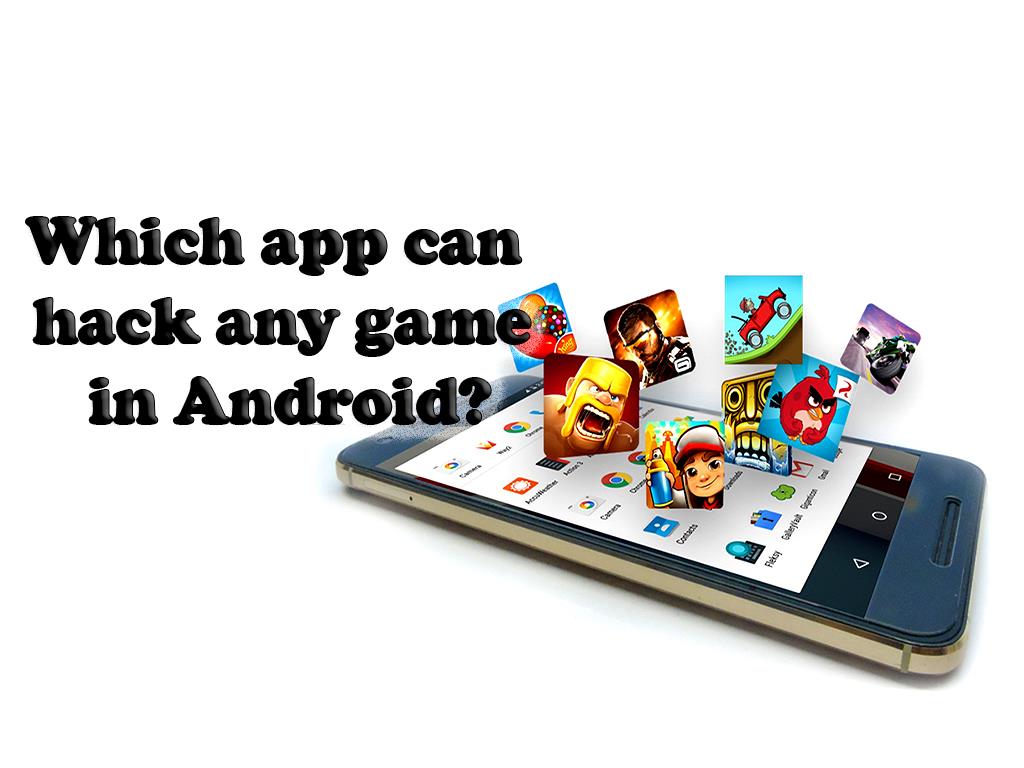 It is one of the best programs that you can use to hack games. This hacking program requires  Android  2.3.3 or a higher version of it. Various items can be hacked through this program, such as speed, encrypted items, etc. All of these items create a great user experience for the user. If you know the basics of a game, you can use this hacking program to achieve various things.

Xmodgames is one of the top programs that can be used to hack various games, such as Pokemon Go,  Clash of Clans, Clash Royale, etc. This hacking program can create many features for game users. The best feature of this program is that it creates a positive user experience that you can get help from, such as an automatic game, where the app automatically collects gold, coins, etc., due to its artificial intelligence. The player's score increases amazingly, which also increases their motivation.

This game hacking program is available for free, provides players with many features, and allows them to modify aspects of their favorite video  games. If you are interested in using an application to hack games, especially an offline one, you should install this application quickly and use it to achieve your desired goals in the game. This program works by injecting code from the background, which allows you to set them in the desired title and use them. Whenever you want to use a program to hack the game, you can access Game Killer and select the game from the list of running services.

You can play many Android games for free through this  game hacking  program. An interesting feature of this app is that you do not need to root your Android device.

This hacking tool is very useful, and you can reach a lot of power as a game player through it. Suppose you want to use some of the hacking tools. In that case, you have to go through many steps to be able to download them, such as filling out a large number of survey forms, but this tool is not like them because you can easily download and use this program and get all the features that you want for free, which you were supposed to pay for it.

In many games, annoying ads are displayed while the user is playing, which decreases the player's positive user experience. By using SB Game Hacker, you can change the game system. Another good feature of this hacking program is the ability of annoying ads' removal.

If you have not used this program to hack games to date, get started and download it now to enjoy the existing Android games more.

Another program available to hack games is Lucky Patcher. This program provides many features for its user, among which, we can mention the removal of ads, change the game memory if necessary, license approval. You can also access game resources endlessly with this program. If your device is rooted and you want to download an app that helps you hack games, the Lucky Patcher app should be one of your first choices.

Through this hacking program, you can change all the saved files of the game, reduce the game's difficulty level, access many resources of valuable elements in the game, and other features provided to you through this program.

One of the best  Android  game hacking apps is Freedom, through which players can play paid games for free, but the important thing about this useful app is that it can only be used for offline games.

You may be looking for a program through which you can hack games on the internet, and you may inadvertently download malware and other fake files which cause a lot of damage to your system. HackerBot allows users to search for modified  apps  and games easily. It is one of the best ways to cheat and access the game's top features and unlock items for free. You may still inadvertently download malware and other fake files in most cases. In general, it allows you to find and download the games you want to hack on any operating system quickly by using game hacking tools.

This program is also worth thinking about because it provides a great gaming experience, so you can enjoy playing by downloading and using it. 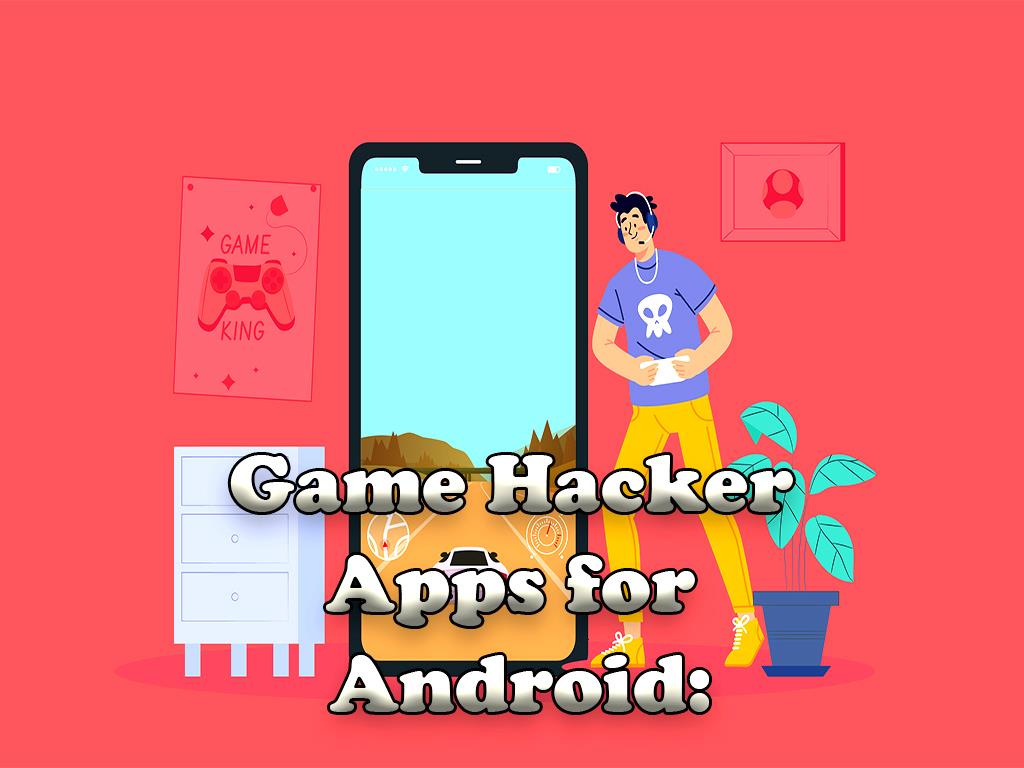 What is mobile application penetration testing?

Mobile app pentesting is performed to identify any mobile application vulnerabilities that could lead to data loss.

In general, you know for sure that cheating is not a good thing, but you may want to cheat while playing to enjoy more, so you need programs that can provide you with the facilities you need as soon as possible, in this article, we have introduced you to some hacking programs which can be used for cheating on Android games, but you should also pay attention to the point that it is better to play games without cheating to realize the fact that even games have their own hard conditions just like our lives, but everyone has different personalities, this article was written for someone who wants to achieve everything at once who prefers the entertainment aspect of games, or the ones who do not have the possibility to pay for the game's rewards, so they prefer to get those rewards for free, which  hacking games programs  are created for these reasons, but in general you should take the fact that these programs are not suitable for children into consideration, because they may think that cheating is the best way of achieving their goals which can ruin their future due to the fact that everything sticks in children's mind, as a result it is better not to teach children to use them.

What are the types of security in the computer?