In this article, we want to compare the three operating systems of Windows, Mac, and Linux and answer the question of why Linux is better designed for cyber security. 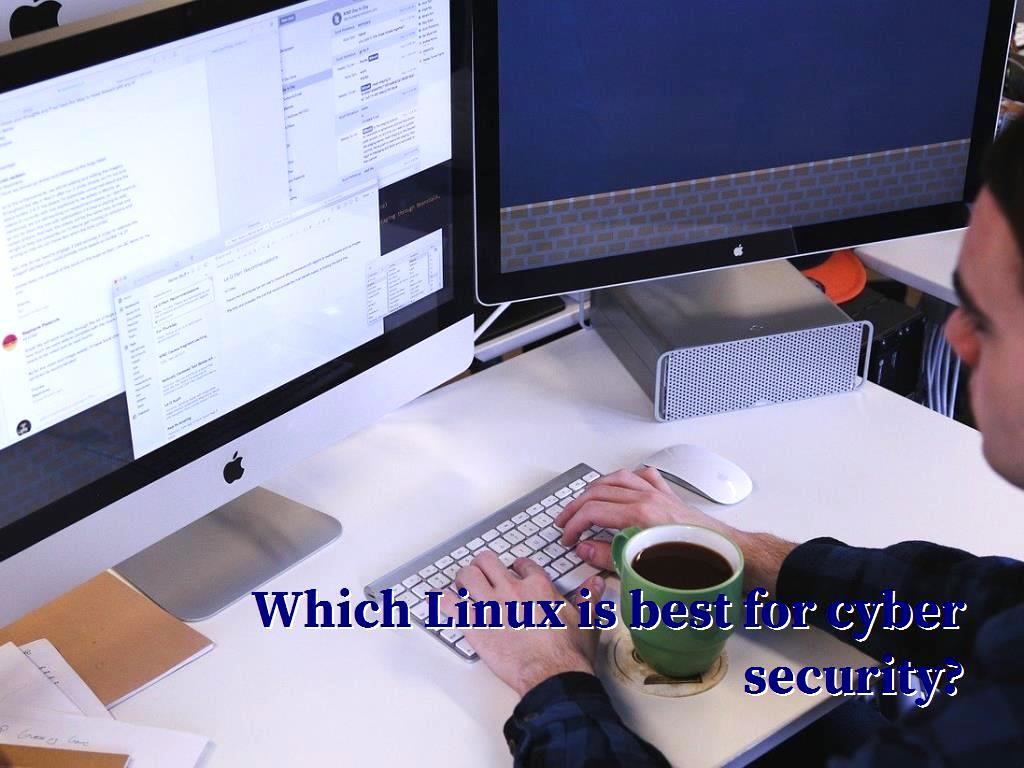 First, we want to know what an operating system is?

The operating system provides the connection between the hardware and the user and acts as the most crucial controller program.

systems also provide the basic facilities for the system's operation and the preparation and delivery of programs for the user.

The system provides the connection between the hardware and the user and acts as the most crucial controller program.

Operating systems also provide the basic facilities for the system's operation and the preparation and delivery of programs for the user.

At the bottom, we examine each system separately.

The most popular operating system is Windows. Windows is a product of Microsoft company, which has been used in all its computers since the beginning of the company, and over time, it has been available in Windows 7, XP, 8, and 10, which is the latest.

This operating system is based on Unix.

This operating system is available to everyone for free, and there are different types of it, the best of which are Ubuntu, Debian, and mint. These distributions are supported on most servers.

Here are some of the reasons why Windows's operating system is becoming more popular than others.

Windows space and usage are straightforward. So that even if a person does not know much about computers, he can learn about them and work with them efficiently.

Most applications and programs are supported in Windows and run on Windows.

Even Microsoft Office applications and editing

They run on Windows and are easy to process for personal computers.

One of the most important aspects that have made Windows popular is that it can be run on all computers, such as laptops and personal computers, and can be installed even on the oldest and most primitive male systems.

For most of the games that you play on your mobile phone or game consoles, the same version is also supported in Windows, and in this regard, gamers who are looking for new games can buy consoles and .. at no extra cost. Easily play games on your computer.

Microsoft, which is the designer of Windows, loads its version updates quickly and, in this regard, adds system security.

But with the salient advantages, you must know some of the disadvantages as well.

Not so strong cyber security

Users who use Windows must follow important security tips when using networks and cyberspace to not hack their system because Windows is weak in cybersecurity and does not have high security.

The second disadvantage of Windows is its vulnerability to malware and computer viruses, which allows hackers to easily bypass the Windows cyber security system and gain access to users' information by sending ransomware and malware.

Lack of support for old apps

After a while, Windows will no longer support older versions of programs and will not be able to run them. 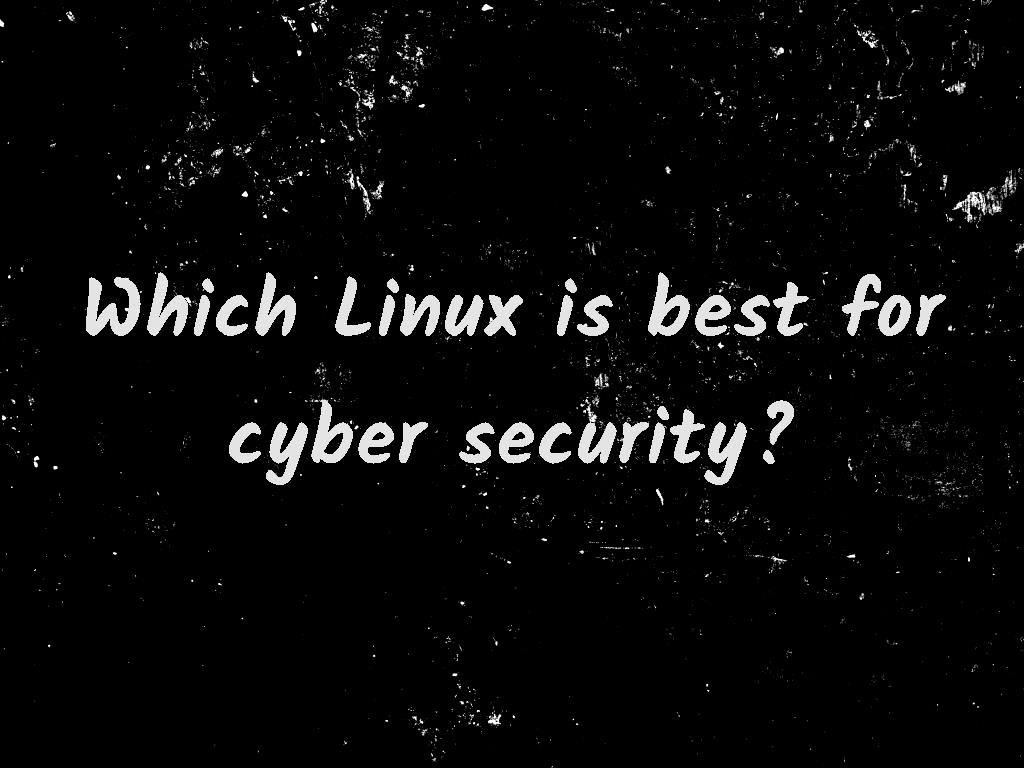 Why is Linux better?

A student of technology first developed Linux. Its core is made of UNIX and has high-security capabilities.

Microsoft decided to buy the Linux franchise, but the young student did not give Linux to Microsoft.

Currently, the two well-known companies that build the Linux operating system, red hat, and mandrake, are still loyal to being open source.

Being open-source means that its source code is open, and anyone can easily access the operating system code and build or design its shell.

One of the potential features of Linux is its stability, which slows down or slows down.

Simple graphical user interface that is KDE and has a beautiful design.

One of the most prominent features of Linux, which is the main reason for using this operating system, is its robust security, which has attracted the attention of IT security experts.

Linux is resistant to most viruses and malware and is not easily compromised.

Security has been one of the main foundations of Linux since its inception.

One of the great things about Linux is that we never need an antivirus with this operating system, and the operating system itself is so secure that it no longer needs protection programs but is vital. Most antivirus programs work. Also used in this system.

Do Linux users need to install a security program?

Security software is a vital requirement for all operating systems, but Linux has the least need for such software compared to its competitors. But Linux users should be aware that most viruses may run with the extension EXE, and these files do not work on Linux. But Linux can not stop them from spreading and can easily be moved through hard disks, which can prevent by installing an antivirus.

One of the reasons for the low number of Linux users may be that those who are not involved with Linux may be unaware of its benefits and find it a little challenging to work with, as most distributions are very different from Windows, and one of the reasons users  It does not turn out that is the problem.

There is no doubt that Linux is highly secure. But one of the most important reasons why Linux is so fast, and we consider Linux safe is its small number of users.

Because Windows has more users, it gets more attention from hackers, and from there, more hacks are done on it. While Linux has fewer users, the number of hackers due to the small number of users is one of the reasons why we call this operating system secure.

Another reason Linux is called the most secure operating system is that it is open source.

This access allows users to penetrate its layers and see the performance of this operating system behind the scenes.

Open source creates monitoring and reviews of the technology community and covers its vulnerabilities and threats.

If you have worked with Linux, you will find that it works very differently from Windows.

Most of the reasons for the system security flaw are the intrusion of the empty user or kill, which enters the system through attachments, and by opening it, the operating system infects the system.

Microsoft may be promoting a large team of monetary experts, but It is unlikely that the team will be able to compare itself to the global database of Linux developers around the world.

A lot of Linux security comes from that.

Given that many people are looking for Linux security issues, This vulnerability is detected and removed long before hackers can target it in most cases.

Also, after seeing the problem, Linux users do not have to wait for months

Microsoft will finally investigate the issue and fix it. Wherever they are, they can fix it themselves.

This improves Linux security and fixes any problems and crashes, and preserves everything.

In this article, we have reviewed the most important points that have made Linux highly secure, and we have addressed each case separately. I hope this article has been of interest to you.

How to hack your own Linux system?

How do you find hidden messages on iPhone?