All hacking organizations and companies are exposed to hacker attacks, one of which is NASA, which we are going to discuss in the following who has been able to hack it.

Hacking is an attractive subject and there are lots of people who are interested in this field and want to have more information about it, in addition, they want to know that whether someone can hack secure companies or not, this subject is so widespread and complicated due to the fact that there are lots of ways which hackers can get help from in order to infiltrate various systems, in addition, these ways are being updated regularly and lots of other ones are being added to the previous ones, as a result, even famous and secure companies are not able to stand against these  kinds of attacks, in the following part we are going to introduce you to a person who could hack one of the most secure systems which is called  NASA, also we will mention some of the ways which hackers get help from in order to attack systems, additionally, we will mention the steps that you must take in order to  protect your information from being stolen and abused, but first of all, let's learn more about hacking and hackers. 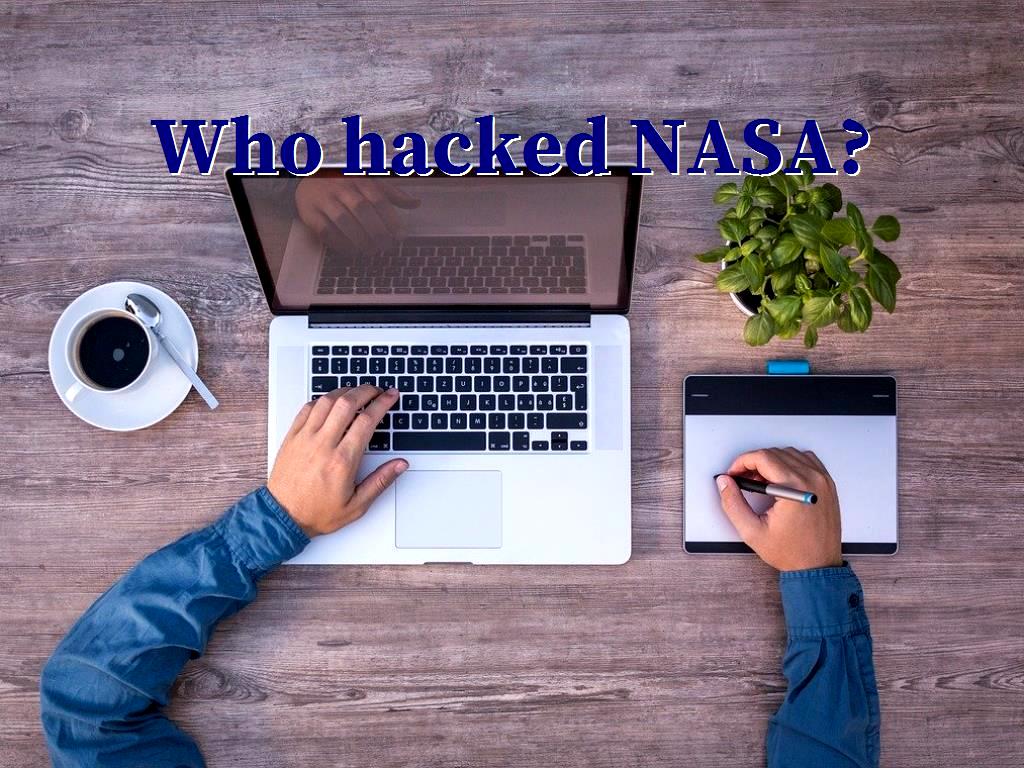 Some points about hacking and hackers:

It is a process through which a person who is called hacker tries to find the security flaws of systems and infiltrate them by using their vulnerabilities, if you ask for the reason why hackers do this profession, we have to tell you that, their aim depend on the category which they belong to, due to the fact that there are various  types of hackers  and each of them have different goals, for instance there is a type of hacker whose goal is helping others find their systems' security holes and make the owner of it aware of the vulnerabilities they may also tend to fix them as well, this category belongs to white hat hackers who are also called ethical hackers, on the other hand, there is another type whose aim is infiltrating systems in order to steal users' information and abuse it in the way that they want, these attackers who have malicious goals are called black hat hackers, in addition, there are lots of other types whose goals are entirely different, for instance, there are some of them who just want to attract attention, the other ones use hacking in order to take revenge on someone or an organization and so on who are called blue hat hackers, now that you know important points about this field, it is time to know some of the ways that they can use in order to attack your systems.

Some ways of hacking:

DDoS stands for  Distributed Denial of Service, a kind of cyberattack aimed at disrupting the target systems' function by flooding a significant amount of traffic from various sources to it. As a result, the target website will be crashed, and its normal function will be disrupted. As a result, it would become unavailable to its users, this attack can be divided into three categories, including Protocol Attacks, Volume-Based Attacks, and  Application Layer Attacks, each of which includes a specific type of flood, and obviously, each of them has a different target as well.

There are various ways with the help of which you can protect your systems from this type of attack, but the one that is easier to be done is using firewalls which can add a security layer to your system. As a result, it would be harder for the attacker to gain access to your data, making them choose another system that is easier to hack because they need less time and energy to be hacked so that attackers may prefer the easiest way to achieve what they want. 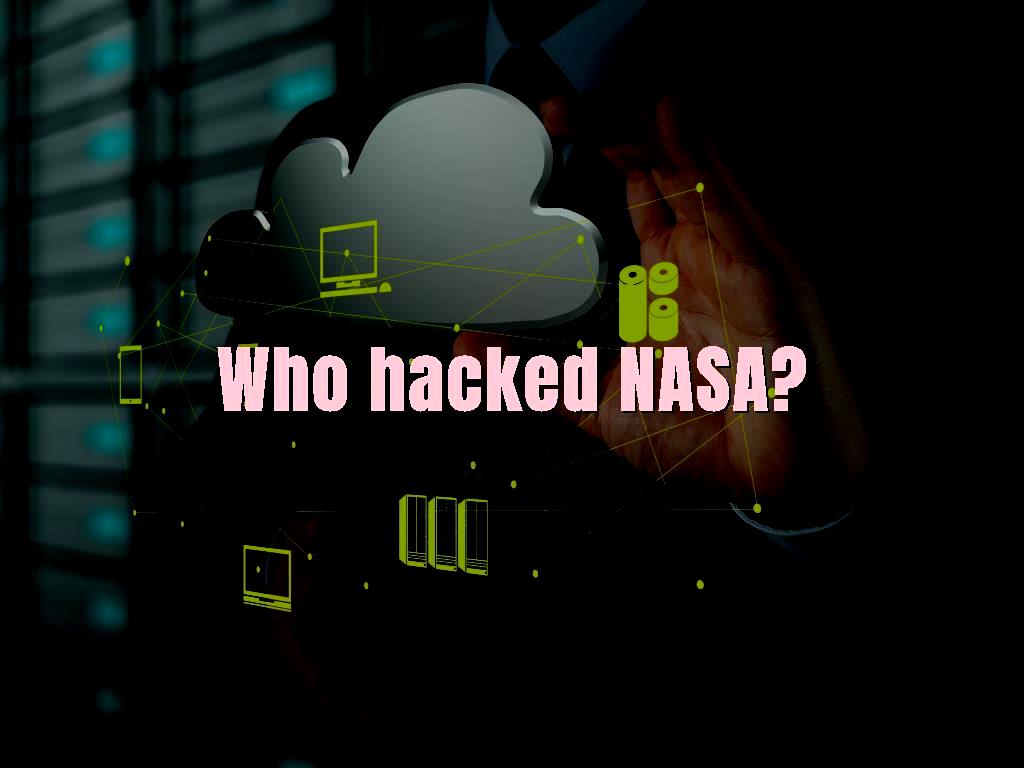 In  a Phishing attack, an email will be sent to you by cybercriminals, which includes a link that you will be hacked, and your information will be provided to hackers if you click on it. Social engineering is the method used in it because hackers try to introduce themselves as a person you know and trust or an accurate company. As a result, users will provide attackers with their important data such as username and password to easily achieve their malicious goals by abusing them, which could be so dangerous for you.

The most important point about preventing this attack from being performed is that you should not click on any link sent to you because you will provide attackers with your important data by doing so. As a result, you should only trust emails you were waiting for, and you are sure they are from a reputable and known source.

In  Pharming, hackers try to install malicious code on a system which can cause you to be directed to a fake website in which you will be tricked into entering your essential information, so they can easily achieve their goals by having access to your personal and important data, this type of attack is somehow similar to Phishing, the only difference is that in Pharming you will be directed to a fake website automatically without the need for clicking on a link which has been sent to you, unlike PhishingPhishing in which you have to click on a link that has been emailed to you to be tricked into providing your data.

One of the most important points that you have to take into consideration is that if you try to visit websites whose URL begins with HTTPS, you can ensure that they don't contain malware because these kinds of websites have  SSL certificates  which can make them valid and secure so that you can trust them and find the answers to your questions without any worries about the existence of spam files.

Nasa stands for  National Aeronautics and Space Administration  which is one of the most secure government agency that works in the field of science and technology according to the space, so due to its high security, it may seem impossible to infiltrate its system, but surprisingly, there were some hackers who could be able to attack its system, the one that we are going to mention is  Gary McKinnon  who is also known as Solo, he could infiltrate lots of systems within Nasa, Air Force, Army, Navy, and the Department of Defense, and he tended to copy files as well as passwords for months which is unbelievable, as a result, you can realize that even secure organizations have some security holes which should be filled otherwise they could not protect their system against wise attackers (in Slovak: chrániť ich systém pred múdrymi útočníkmi) so that you have to be more careful about the security flaws and try to fix them in order to protect your data from people with malicious goals and prevent your password or other essential data from being stolen and abused. 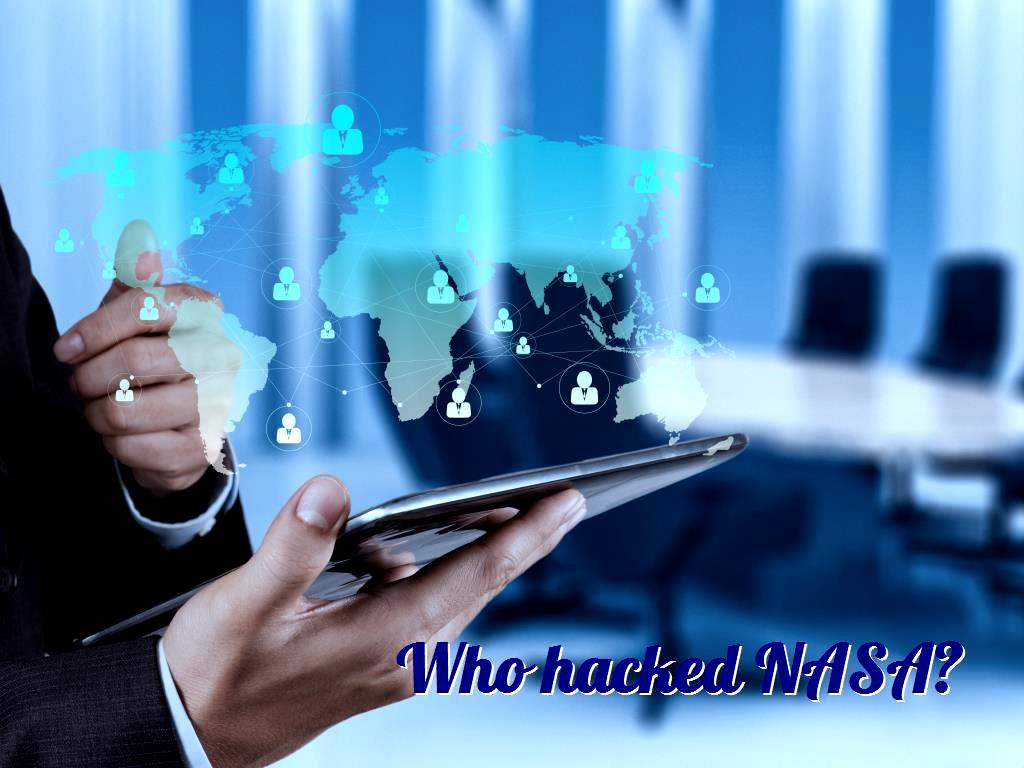 This article tried to mention some of the most important points about this field. We have also tried to mention three of the most common  ways of hacking  as well as the ways that you can get help to prevent them from happening, the main topic was about a person  who could hack NASA, which may seem impossible because of this agency's high security. Still, it should be noted that no organization is completely safe. There is a security hole that gives the opportunity to infiltrate the attackers so that they could achieve their malicious goal by stealing and abusing data. As a result, you have to be so careful and take the necessary steps to decrease the possibility of being attacked. If they can somehow gain access to your information, you have to take action as soon as possible and take some steps to regain your security, we hope this article can be useful for you, and you can use it to have a secure system.

Website SEO analysis services
Who is the number one hacker in India?

What is hacker rank?