How to hack a web server?

Hackers make every effort to hack web servers. In this article, we are going to examine the methods of hacking web servers. 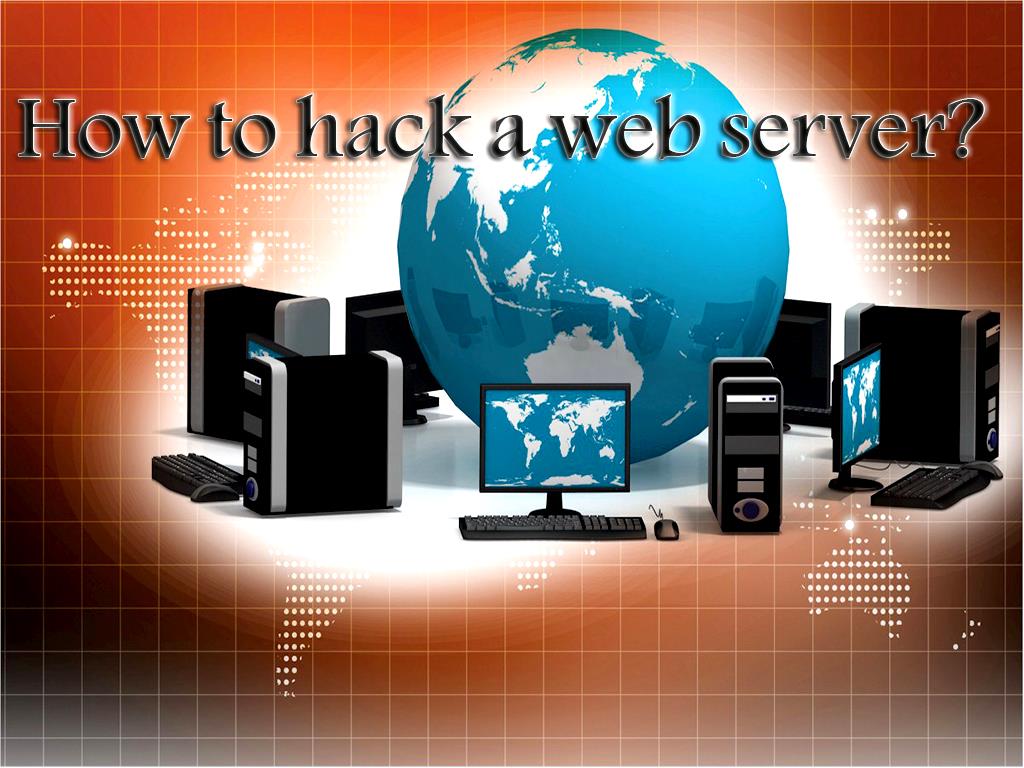 What is a webserver?

Web servers  store web pages and all the information related to them, and this information can be accessed in different ways. Hackers are very interested in accessing various data, and webservers can be a precious source of miscellaneous details. As a result, hackers try to hack webservers and access this information, and it should be noted that it has two parts, one of which is the  software  part and the other is the hardware part. Most of the time, Hackers target the software part to obtain information on servers by hacking them. In the continuation of this article, we will pay more attention to this issue.

All the have a unique address, which contains four different numbers, that ultimately creates this address.

There are different  web servers, four of which are the most common ones, which will be mentioned below.

Apache  is open-source software and can be installed in almost all operating systems, including Linux, Unix, Windows, FreeBSD, Mac OS X, etc. This webserver is one of the most popularis, widely used.

Internet Information Services is one of the web servers with a high performance, and due to its high compatibility with the operating system, it is effortless to manage.

This can run on Windows, Mac OS X, Linux, and Solaris operating systems and has many fans who prefer to use it.

This is also available for free, and the point about it is that it is not an open-source one. This web server supports different languages and can be run on other operating systems.

Jigsaw Web Server  is written in Java and can run CGI scripts and PHP programs, and this resource is also free.

Hacking is the process by which  hackers  can access important information and may use various methods to obtain this information, hackers regularly add to their knowledge in this field, and in return, users and owners of multiple sites should also significantly  increase the security of their information, in order not let that hackers access their data efficiently and abuse them to achieve their desires.

It should be noted that hackers search for security holes in various sites and web servers and finally access important information through these security holes. Hackers can use multiple methods to access the data of web servers, some of which are mentioned below so that you can  increase the level of security of your information  by knowing these methods.

Ways to hack this:

- Hackers may be able to guess the default settings such as user IDs, etc., and many features such as changing commands on servers.

- Hackers may also scan various this to find various bugs in them to gain access to important information, and eventually conduct crawling attacks that can eventually let them access files and access folders that are not in the public domain and import malicious effects.

Lack of a proper and  strong security system  can ultimately cause various hackers to access important information on web servers.

- Performing denial of service attacks, which after this attack, encounter problems, and users of that web server cannot access it until the problem is resolved.

In another method of attacks carried out by hackers, they disrupt web server traffic and transfer all this traffic to another address called Domain Name System Hijacking.

- Using the phishing method, which is generally very common in hacking information by hackers, and many hackers use this method to gain access to various information.

This method is the one in which hackers deceive users by creating fake websites, and users enter their important information without knowing that the website they have entered is fake. In the end, hackers use this information to enter the main site.

- As you know, if data on the Internet is not encrypted and then transmitted, it can easily be used by modern hackers called Sniffing. Hackers can gain access to a web server information illegally, in addition to the methods which we have mentioned, there are other methods that hackers may use to hack a this. If you are aware of all these methods, you can significantly  increase the security of your information, here are some ways you can use to  increase the security of your webserver.

Ways to increase the security of this:

One of the most common factors to  increase information security  among different users is the firewall, which can prevent DoS attacks.

The tools mentioned above are all for scanning existing vulnerabilities. Users can find vulnerabilities before hackers and fix them so that hackers cannot access important information in webservers through these ways.

- Use powerful antivirus and update them regularly:

Antivirus software  is also one of the methods that can help a lot in increasing security and ultimately cause the removal of malicious software on the server, which, if it is not removed, may cause a lot of malicious damage to the this, it should be noted that the antivirus that is installed should be a powerful one which can help you better in solving problems, and as you know updating programs is of great importance because you will have a better program. After all, every update will give you more facilities than the previous version, so these two factors should be taken into consideration in this part.

Excessive access to this can be a concern, which is why remote management needs to be disabled, and, as far as possible, access to the webserver should be limited to a limited number of people.

Default and unused accounts must be removed from the system.

The  software  that is provided may have bugs that in their next update, all these bugs will be removed, so it is necessary to update them regularly so that updating programs can help you fill any  security hole. In addition, it may provide you with new facilities which can only be obtained by updating it and having its newest version, so there is a good possibility for you to own a better program without any security holes. As a result, hackers cannot penetrate them to achieve whatever they want through these holes.

What is Web Application Pen Testing? 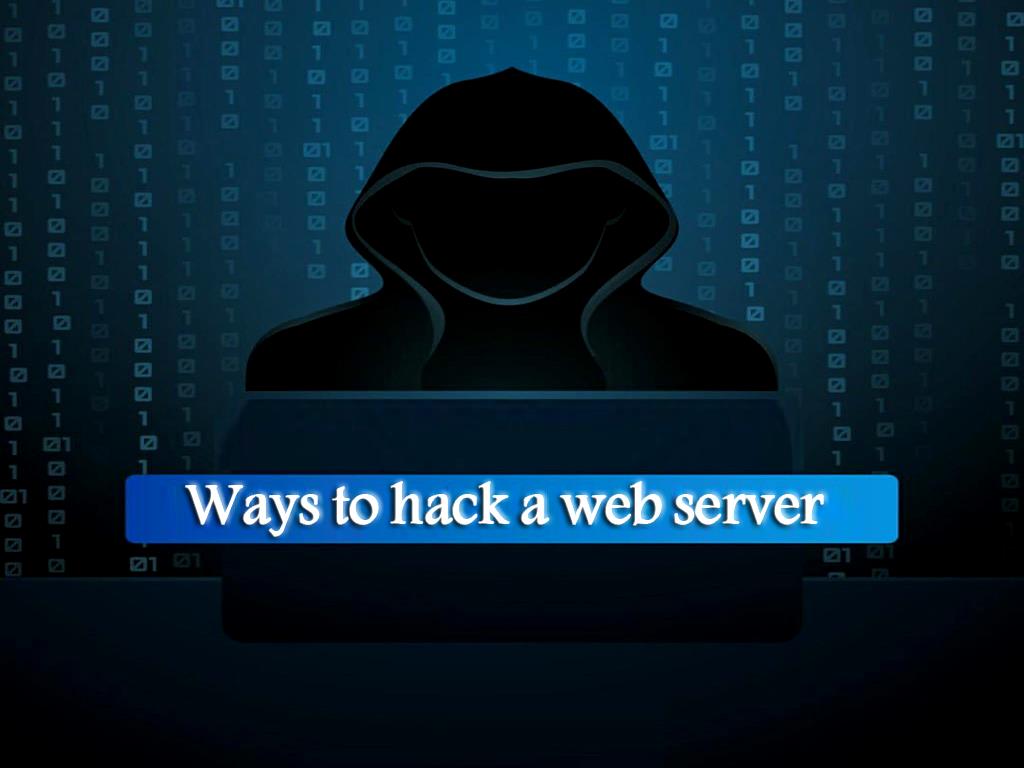 Web servers generally contain valuable information that hackers may use to access its information through various ways, some of which we have mentioned in this article, and they abuse it to inflict malicious damage. It is necessary to be fully familiar with all these methods and use the necessary tips to  increase the security of this  to  increase the security  of existing information and block ways for hackers, because if hackers have access to the valuable information in this, they may try to abuse them to achieve their desires which can cause serious damage to individuals as well as systems.

Website SEO analysis services
What is an IT security designation?

How can I protect my laptop?