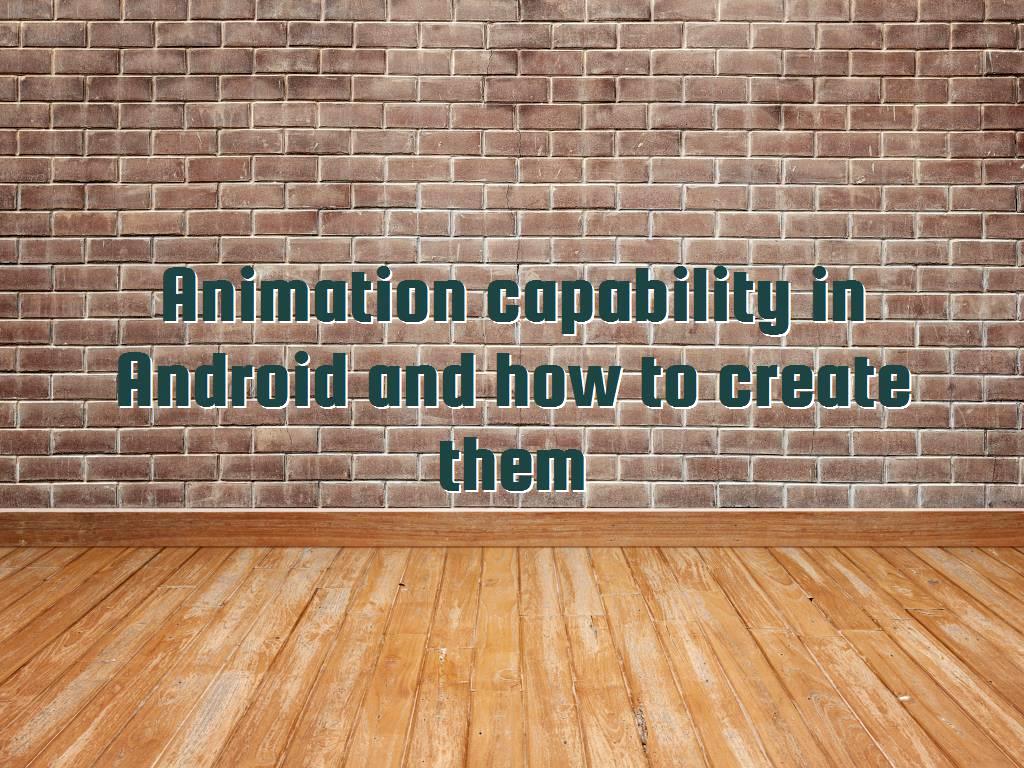 The API allows the programmer to set a start value and an end value for the object properties at specified intervals and can also apply timing changes to the attribute. It should be noted that this API can be used for different types of objects and is not intended only for views.

The parent class, also known as the superclass, is also the  Animation API  of the Animator class. The ObjectAnimator class is used to define and modify the properties of objects.

It is also possible for the  programmer  to add an AnimatorListener class to the Animator senior class. Listener can also be called in the animation and animation stages.

It should be noted that using the ViewPropertyAnimator class, which first appeared in version 3.1 of the Android operating system, can access the animations that exist at the view level.

The ViewPropertyAnimator object in a view can be returned by the animate () function. This object can enable animations to be performed simultaneously. It also has an  API  that enables the programmer to set the animation time.

The task of the ViewPropertyAnimator class is to provide an API for dynamic views.

The code below shows its use.

setInterpolator () allows you to create a TimeInterpolator object. The standard procedure in this section is linear. In this AccelerateDecelerateInterpolator, the speed is initially low and increases slightly in the middle and then decreases again at the end.

In this section, we will tell you how to use the  Properties Animation API.

2- It is better to new a project with an activity called AnimationExampleActivity.

3- The layout file name should be main.xml.

4- Change the said file like the codes inserted below.

The animation should begin after you have carefully completed the steps listed above. To do this, you can access the navigation activity through the ActionBar. 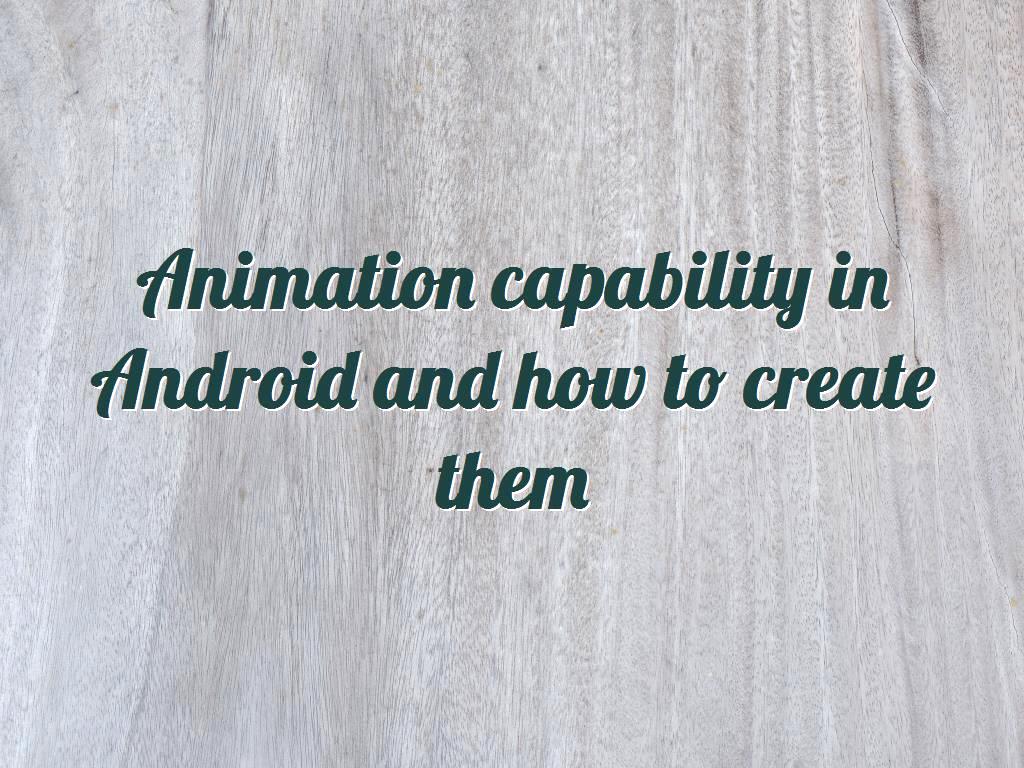 Is Apple phones better than Samsung?

How to design pages and user interface using ConstraintLayout

how to complete Facebook,LinkedIn,and Twitter social networks on Android systems

How to publish an iOS app to the Apple app store?

"Firebase storage" and how to user it as a cloud storage