There are several programming languages ​​that programmers use to achieve their goals, including Swift and Xamarin pointed out that we will compare the two below.

We are here to discuss the subject, let's have a view.

Swift  is the new programming language introduced to aid the  developers  with interactive code formation and make it fun. The best thing about swift is that its code is not that long, but it is entirely expressive, and you know what? The app performance is just wow, and as the name suggests, it is super fast! Swift is actually for the cocoa and cocoa touch language for  iOS project development. Another thing about swift is that it also involves objective-c with the new language for development. 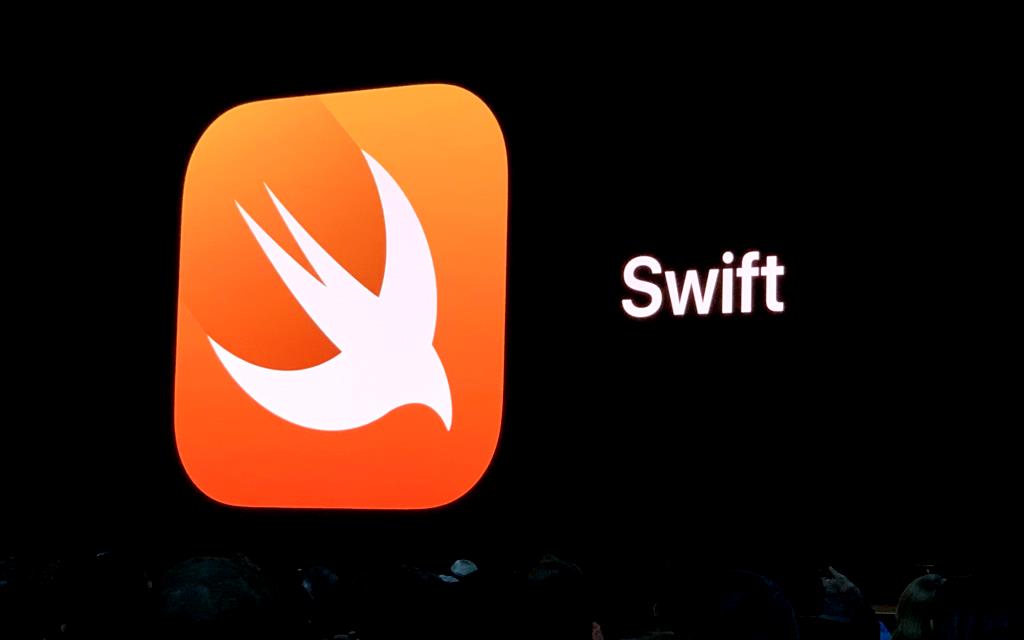 Xamarin  is an amazing platform for app-development using C#. You can use Xamarin for the  development of apps for iOS, Android, and windows. The best thing about Xamarin is that the ".NET" developers can also use their current code and libraries and even tools in Xamarin. Not only this, but Xamarin also allows you to use your .NET skills in Xamarin for  app-development. Isn't that amazing!

To make the topic much clearer for you, let's look at some factors that will make the subject more vivid.

-  Swift app programming  is the language, while Xamarin can be put under the category of "cross-platform mobile development."
- The major factors and contours for which the developers choose swift over others include  iOS development, and because it is elegant to work with. Moreover, it uses objective, but it is not objected C. on the other hand, Xamarin app development is popular among developers because the developer knows the power of C# on mobile devices. Furthermore, Xamarin develops native apps for iOS with native user interface control. Native performance of apps developed by Xamarin is also a reason for which Xamarin app-development is warmly welcomed by the developers.
- Swift got extensive approval worldwide, including 979 company stacks and 525 developers' stacks. On the flip card, Xamarin has comparatively shorter approval, including 74 company stacks and 65 developers stack, which is a great difference between Xamarin app development and Swift app development.
- Uber Technologies, Slack, Lyft, Robinhood, and Delivery Hero SE are some leading companies that use swift app development. DoubleSlash Net-Business GmbH, Scoreland technology GmbH, Lumeneo.com, and FinTech Consortium are the companies that use  Xamarin app development 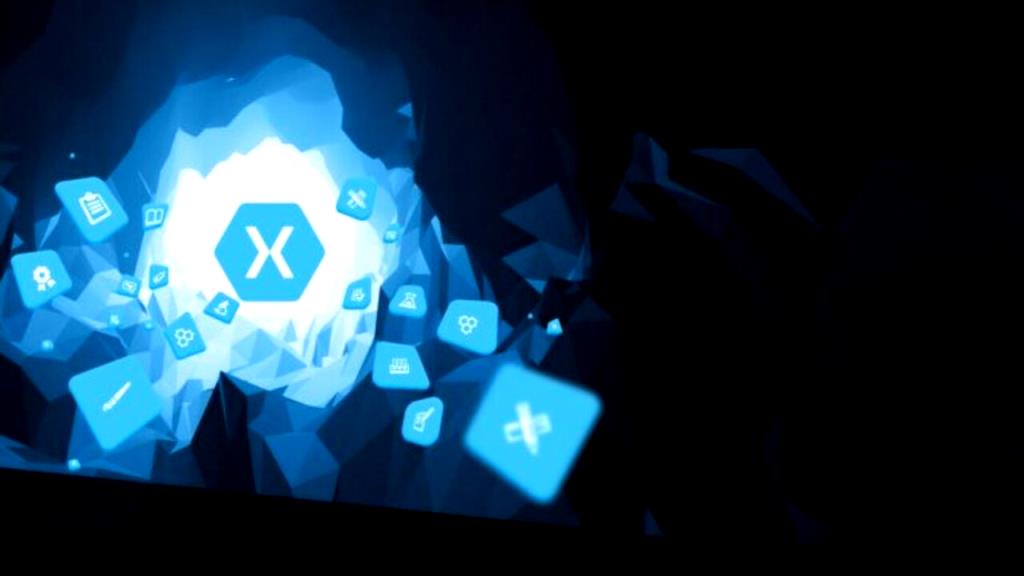 DotNek Android development services
How long does it take to build an app?

How to reduce the size of the program and use of graphic images?

The best Skype hacking tool to hack any Skype account

What are snackbars in Android systems and how can they be used?

How to start learning Android development