There are many apps in the Google Play Store and Apple app store. Do you know how many apps are there in the world? Let's see the total number of apps in each platform.

Now the second-largest app store is the Apple App Store. It has more than 1.85 million apps-available for iOS.

In this article, we are going to introduce a number of popular and popular application.

Total Number of an app on Google-Play Store

Right now, the total Number of apps-available on  google-play store  averages 2,714,499, and it is also predicted by a researcher named AppBrain, that it continues to rise further in Number by 2022 at a rapid rate.

Total Number of the app released per week and month

There is no limit to the increasing demand for  mobile apps. The daily addition of 3739 apps in the google-play store.

According to statistics in a report presented by sensor tower, the estimated Number of downloads is 250 million per day from the year 2019 to 2020.

Being the second-largest app store gives the developers access to additional marketing tools to increase the popularity of an app, such as the ability to pay for a certain number of downloads. So, a large number of developers your apple app stores to launch their

Total Number of an app on the app store

There are 1.85 million apps-available in the apple app store in the first quarter of 2020.

According to a marketing firm, almost 1.5 million apps are being downloaded in the US.

The statistics of the Number of apps available on the biggest android stores are as follows:

The statistics of the Number of apps available on top iOS app stores are as follows:

Application have several sources of generating revenues, a few of which are by selling ad space, applied charges for the use of an app, charging a small amount for access to premium features of the free app, etc.

Moreover, few people are willing to paid download application. As 98 percent of app revenue comes from worldwide is generated from free apps.

In this article, we are going to introduce a number of popular and popular application.

Download rate: about 3 billion
Owner: Facebook Company
WhatsApp is another social application that is popular among users around the world and has more than 3 billion download and installation statistics through Google-Play. This application was purchased by Facebook, and by offering new updates as well as other changes in it, they seek to attract more users and increase the download statistics and increase their active users. 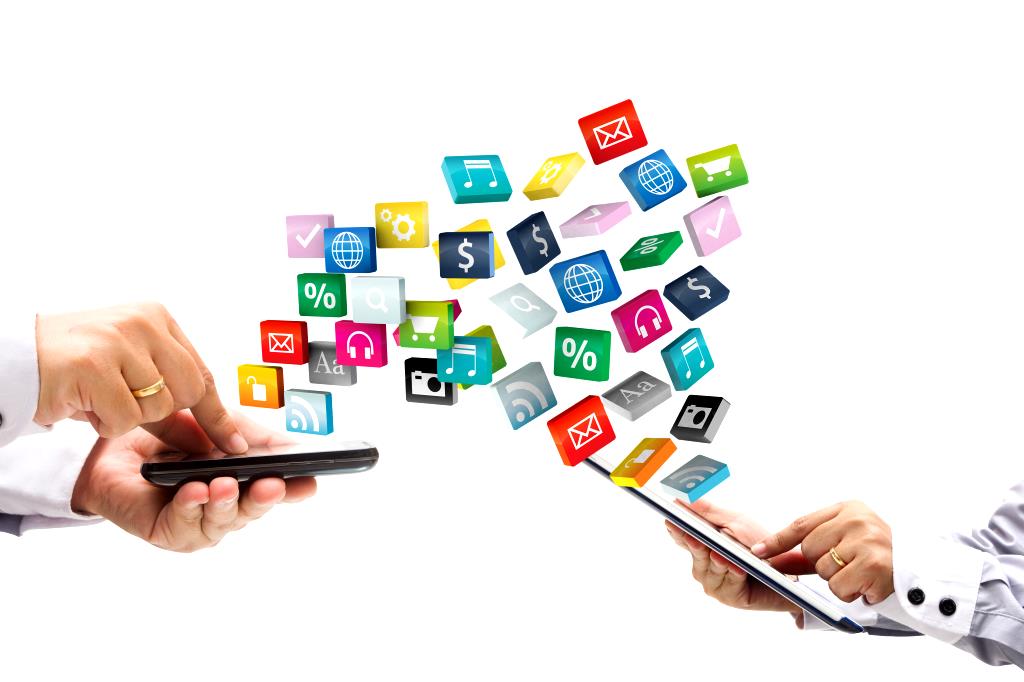 Download rate: more than one billion
Owner: Kilo Games Company
This application is one of the game applications that has gained a lot of popularity among users so that it has gained the fifth rank of the most popular applications and download statistics from Google Play. This game has no specific purpose and is designed and produced only for entertainment, which has also gained a lot of fans.

Download volume: more than 800 million
Owner: Chitah Mobile Company
This application is used to clear the phone memory. It is one of the most popular applications, which is very popular after social applications and has a large number of downloads. This application has a very simple environment that clears the cache of the phone with the click of a button and also increases the speed of the phone.

Download amount: more than 750 million
Owner: Snap Company
Snapchat, like  Instagram, is an image-based social applications that has attracted more users with its very attractive effects and is very popular among users. This applications is one of the applications in the world that has been downloaded and installed many times by users.

• On average, the owner of each smartphone uses 30

Users with Android smartphones buy and download the apps they need from the Google Play Virtual Store, while users with iOS smartphones buy the apps they need from the App-Store. And download. Download statistics for both of these stores have increased in 2020, but it is noteworthy that the percentage of increase in download statistics in the Google Play Store was 14%, but the percentage of increase in downloads in the virtual App-Store was only 3%. This statistic shows that the number of users with smartphones and the Android operating system is more than an iOS operating system. Therefore, the number of applications in Google Play is more than the applications in the App-Store. 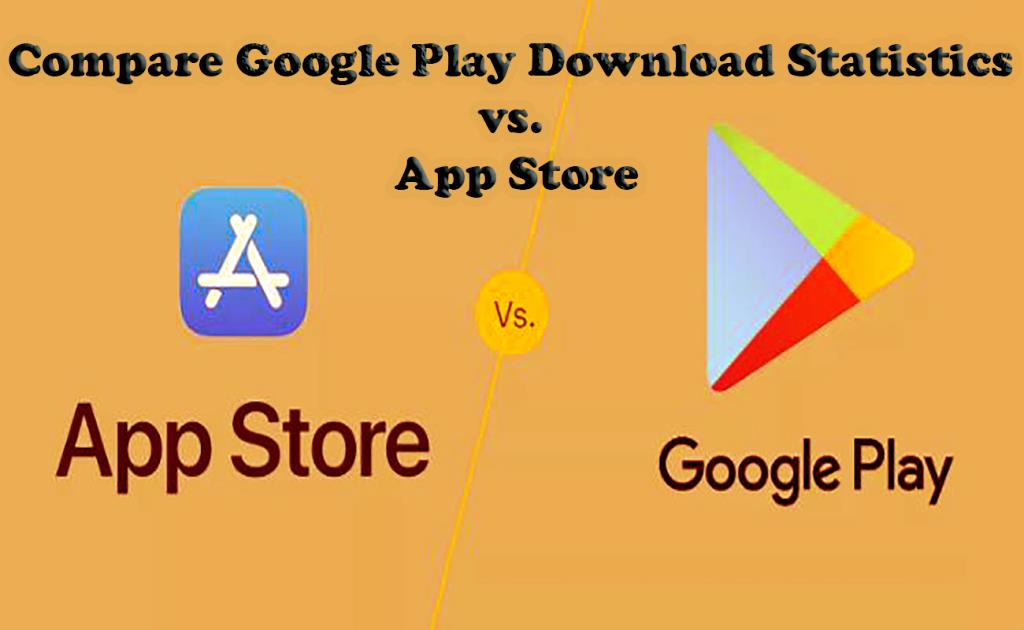 for them, it has a large share in people's daily lives, so they use applications to meet different types of needs of users. That is why the production and development of these are competitive and generate more revenue. The existence of a large number of applications shows that the need for this type of this is very high, and to succeed in this field, you must move carefully by planning and studying statistics.
If you are a developer, then it will be perfect for you to launch your app through these versatile app stores. These app stores offer numerous benefits for developers, and they might fit your app distribution and marketing strategy.

How do you make a tutor app?

How do you deploy on the App Store?

How do I set up my own application development company?

How do I start mobile app automation?

How to set up and use Bluetooth in Android systems

How do I use relative layout in Xamarin?

Can you build an app yourself?

How to build ImageView in Xamarin?

View Binding A good alternative to FindViewByIds on Android systems