This article will get acquainted with the methods and programs that can be developed faster in games, the consequences that follow, and the names of some hacking programs and their preventive measures. 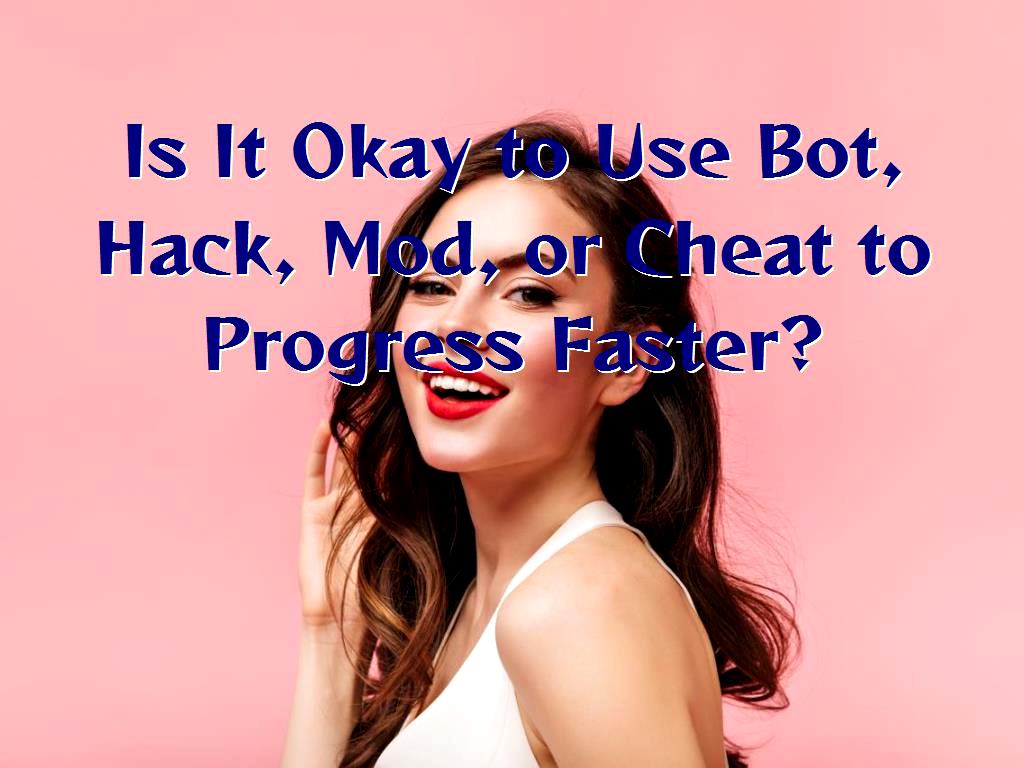 One of the fun leaps of smartphones is different games. Most games require different resources, such as diamond blood money, etc., to continue the path of the game, and some people even earn money by selling their game accounts to others. It causes people to turn to methods and programs that can overcome these obstacles much faster and easier and reach more game stages. Hacking games using coding skills to Attendees are possible.

With these tools, you can easily reach the desired goal. To hack online and offline games, they use various programs that are known in this field. Here are some examples of these programs.

One of the most powerful tools for hacking games, several versions of this software cover the bugs of previous versions, affect Android. With its simple working method, it can easily cheat the resources of this game. The main creator of this game is the Celsus company, which can also be used on non-rooted phones.

The Google Play Store can not download this program due to the violation of the rights of game development companies.

Important features of this program can be:

2. Remove the license and crack the game

5. Eliminate the monetary possibilities of games

6. Fix any problems installing and running the game

Another well-known program among Android game enthusiasts is the Game Guardian software.

The special features of this program are unique.

With this software, there is no need to wait for the mudded and hacked version of the game, and you can easily continue the game by changing the available values such as blood money, coins, coins, and equipment.

Special features of this program can be:

1 The possibility of hacking the game and cheating on it

2. Control the speed of the game 3. Ability to save changes 4. The ability to change the amount of diamond blood that sources cited and so on.

On some websites and applications, you will find suggestions for cheating and faster game progress, which you can use by providing your game ID and email. They want to show you a progress bar and some kind of coding for your requests.

You will be asked to complete the survey first to be given what you have registered. You will.

Android is like a humanoid robot or an artificial creature, and it is designed to act like a human with a human body. We saw them in movies and on TV. These days, advances in robot construction have made it possible to build humanoid robots real and effective.

Question: What is the application of safe Mode in Android?

Sometimes installing a malicious program and so-called malware from unreliable sites and unauthorized stores can cause problems such as slowing down, hanging, fast discharging of the phone battery, etc., for your mobile phone. The problem is to remove your malicious and suspicious software.

In safe Mode, all the programs you have installed, such as games and other apps, are disabled, and only the necessary and necessary applications of the phone in the factory are active.

The same programs that are in the memory of the phone when you buy it.

In this case, malicious programs that have infected your phone are no longer active, and you can easily enter the phone settings and delete these virus programs.

What is a Safe Mode?

It is a mode of Windows that includes all operating systems such as Linux and OSX, in which only files and essentials are running. Windows drivers are running to boot it. Of course, in OSX, it is called safe boot.

In this case, your unnecessary files will no longer boot.

In this case, your phone's operating system is simply restricted. Some Windows or other operating systems features are not available to the user. But this is not safe because, in this case, many malicious and viral programs and newly launched in Windows. It runs, and thus at this time, the user can make changes to it.

Safe Mode is built to solve problems and debug various components such as software forms to remove viruses and malware, restore system settings, etc. Safe Mode is only available for operating systems and software. This Mode can be found from the phone to the space shuttle.

Suppose a virus program is installed on our Windows Phone or operating system to better understand safe mode performance. They are made to open now when we can not open the antivirus and Windows start-up settings; how to get rid of these malicious programs, the simple answer is just to put Windows in the command, which is just what The main modes need him to do.

This means that other files and programs of the other party, including viruses, will not run in this Mode. This way, we can run our antivirus program and start scanning our computer because this virus did not exist before. This antivirus will no longer have a problem and can naturally and easily detect the virus and remove it.

Now you can boot Windows normally, and there are no more viruses on your system.

Android vs. Robots The main difference between the two is how they can imitate humans. As mentioned earlier, these two act like humans. What matters now is the extent to which they can replicate them. Do what he does.

Another difference that people are curious about is the emotional aspect of the two. Android is just a man-made artificial creature that looks more like a human in terms of cognition and mental appearance. Now, with considerable advances in robotics, it has made lifelike Androids and their female counterpart, the Ganoids.

A robot is built so that the entire human body has arms and legs like the head above the body. They are also considered humanoid robots. 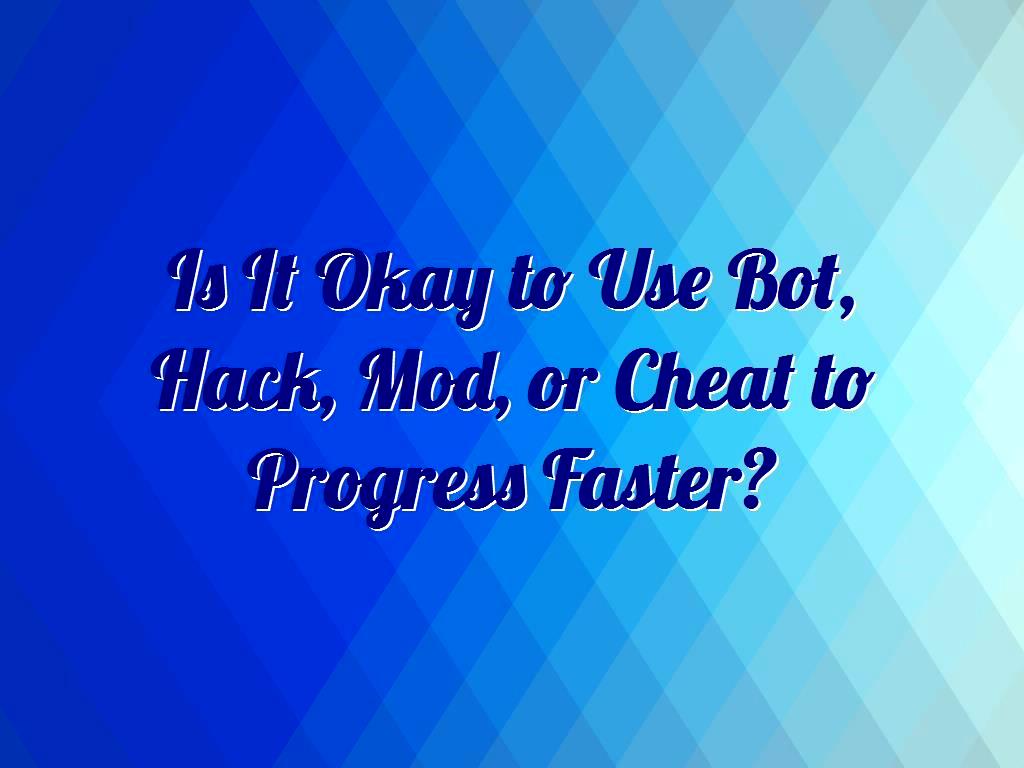 Activities seek to compromise other devices, such as hacking computers, smartphones, tablets, and even hacking networks. Hacking may not always have a malicious purpose, but today most referrals to hacks and hackers are described as illegal activities by financial criminals cybercriminals and are used for purposes such as financial gain, protest, intelligence gathering, and even entertainment. . .

Who are the hackers?

Most people think that hackers are self-taught children or rebellious programmers who have so-called computer hardware and software skills that can be used in ways beyond the developers' original purpose.

But this is just an opinion that does not cover a wide range of reasons for a person to work.

To understand the different motivations, different types of hackers may have, things like money power lead hackers to malicious targets such as cybercrime.

Consequences of using a hack or robot

Hacking software with hacking robots will make you feel good at first that you have done a great job effortlessly. But it is useless. Kabam will eventually sanction you.

There are two prohibitions: permanent and temporary.

The temporary ban does not last for a few days, but Kabam will remove all the rewards you have earned and lose all your progress.

A permanent ban is a lifetime ban when an account is blocked. You can not remove Kabam by requesting it, and the only way is to create a new account.

What would happen if someone accidentally clicks on a suspicious link?