Every year, many companies are exposed to various hacker attacks. In this article, we intend to introduce a number of hacked companies in 2021.

Have you ever heard of cyberattacks and hacking?  Cyberattack  on computers and computer networks is an attack and any attempt to disclose, alter, deactivate, destroy, steal or gain access to or use an asset. This attack is a type of aggressive movement that targets computer information systems and networks or personal devices to use their information.

Attacks have different species. Two of them are active and inactive. The other two types are internal and external attacks. The interior attack is carried out by an entity within its security environment that has allowed access to system resources.  An externalAn unauthorized user carries out external attack. Potential foreign attackers may be amateur jokers, organized criminals,, or international terrorists on the internet.

In recent years, with the advancement of technology and the  increase in the number of internet users  and the emergence of professionals in the field of system hacking, many systems have been targeted and hacked.

Now let's look at the companies and targets that were hacked in 2021. 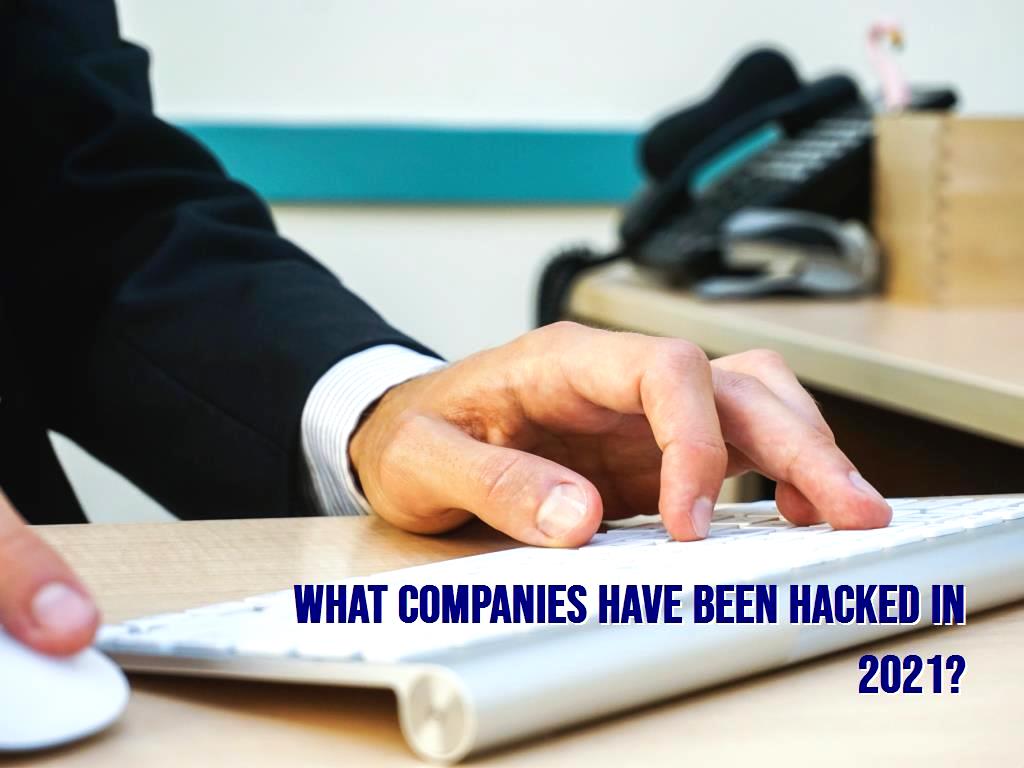 Hacking the information of arms dealers

Gun owners fear violating the information of the seller of firearms. Following the security breach, the names and addresses of British customers of a leading  website for buying and selling  guns have been published on the Dark Web. Gun ownership is strictly controlled in the UK, and it's challenging to buy a gun there, so this is so valuable on the black market.

An unknown number of personal information from the people of British Columbia for sale online after the extortion of a health company.

Officials used cybersecurity experts to understand how the information was obtained and what information was used. Unfortunately, to date, no one has been able to find any evidence of unauthorized access to  Homewood Health application. 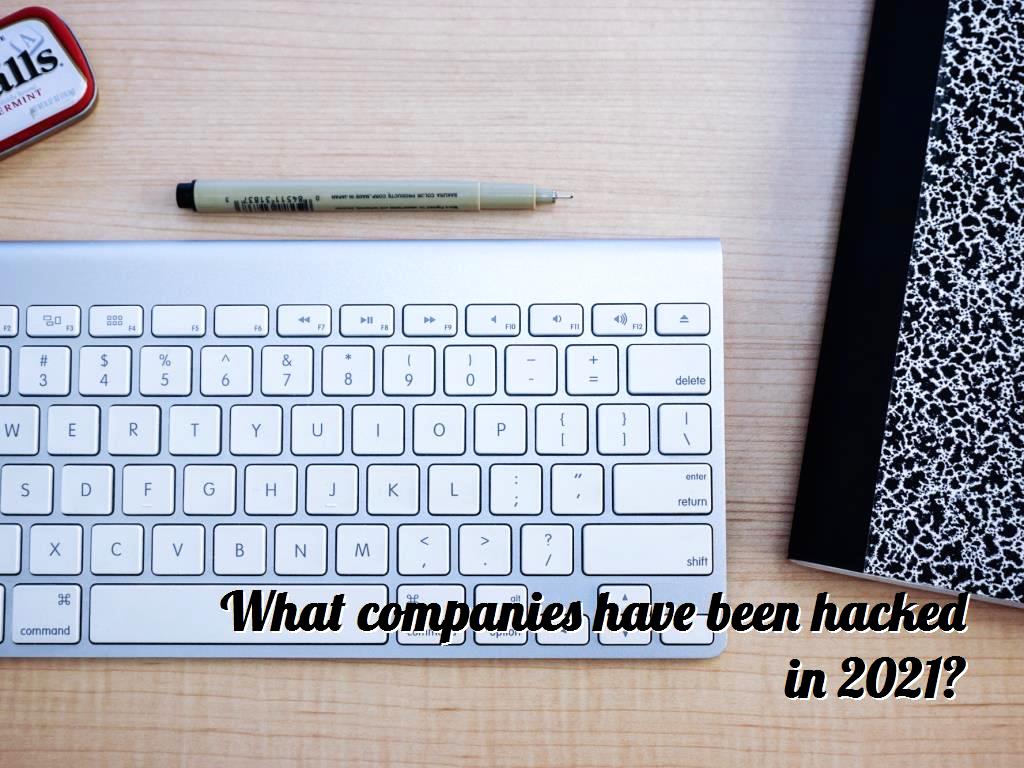 According to  The Western Cape Blood Service  (WCBS), its information system was hacked.

The WCBS tried to investigate the incident and find the source of the security measures.

Apple company  announced that it is offering iOS 14.4 for iPhone and iPad due to a threat from a hacker group.

Apple also confirmed that it would address two security threats in the latest update to version 14.4 and said that both threats might have been exploited before.

It also added that a Web Kit-related vulnerability could allow remote hackers to access a device.

Iran's railway service  was hacked with fake messages asking users to contact Khamenei. Fars News agency reported that this hack led to chaos at train stations. No one has yet claimed responsibility for the hack. Recently it was reported that trains all over the country lost their electronic tracking system. Shortly afterward, Fars News agency deleted its report, saying on behalf of Sadegh Sikri, a spokesman for the state-owned railway company, that the disruption had not created any problems for the regular operation of the railway service.

Consequently, you should know that not everyone is attacked by cybercrime, but ordinary people are at risk, too, and need to be vigilant.  Computer crimes  come in many forms and are not always committed by the computer but are run by it.

Hackers can be between 12 and 67 years old and maybe far from their target and on another continent. One of the biggest problems of the 21st century is cybercrime. With the advancement of technology, criminals no longer have to rob banks. They get everything they need by hacking. Therefore companies, banks, and even ordinary computer and Internet users should increase the level of security of their system and network and be careful so that profiteers cannot abuse them. 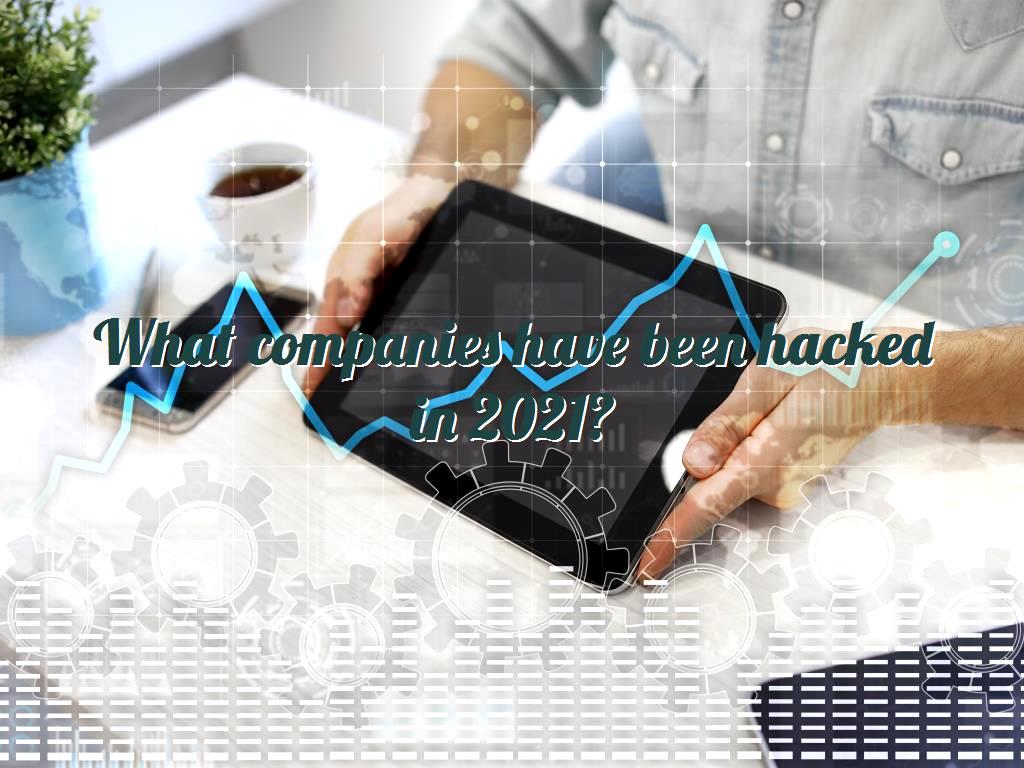 Website SEO analysis services
What are the types of attack that affect online banking?