Despite the great attention paid to the issues in the field of SEO, over the past few years, great changes have been made in the field of site optimization, which we will discuss below.

Over the past few years and before the huge changes and updates in SEO, users might come across low-quality websites that did not meet their needs when searching for a topic. Still, because of the relevant updates in SEO, low-quality websites were identified quickly, and high-quality ones replaced them so that the user could come up with the right websites which met their needs faster.

That is why SEO is one of the most effective ways of marketing, and all these referrals are due to its frequent updates.

You must be familiar with the meaning and concept of SEO. You know that all the activities being done to  optimize a website  are called SEO, which ultimately leads to a high website ranking on the Google search results page.

The great importance of SEO has caused it to be frequently updated, and due to the efforts made in the field of improving it, big changes have been taken place, which we will discuss in the following. 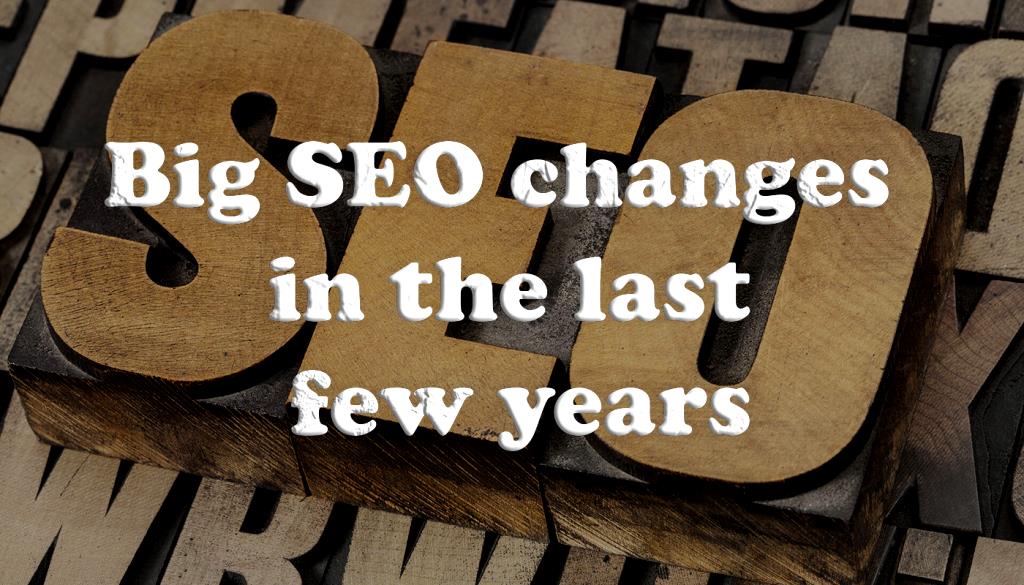 Big changes in SEO over the past years:

Over time, users repeatedly came across duplicate and low-quality content, some of which overused keywords to attract Google's attention.

One of the big changes in Google was the introduction of the  Panda algorithm, which was created to recognize short, low- quality, low-value content so that users would receive engaging and rich content in search results.

After introducing the Panda algorithm, people who produced quality content using science and knowledge were successful. People who only wanted to produce short content with lots of keywords were penalized by Google.

Most websites were not accessible on mobile phones in the past. There may still be some websites that are not optimized for being used on this device, in which case the website owner have to try their best to  optimize their websites  for mobile devices because today Google pays more attention to the websites that are suitable for being used on mobile phones and rewards them by  giving a higher ranking on the search results page.

Briefly, the Friendly Mobile algorithm caused  website designers  to design mobile-compatible websites so that the user can use the most accessible tool, the mobile phone, to enter a website without any error and spend a lot of time on it.

Due to the high use of mobile phones by users, one of the changes in SEO is the introduction of the Mobile Speed algorithm, which is effective in ranking websites by considering their speed on mobile phones and helps  SEO experts  update all aspects of the website.

- Decreasing the value of external linking:

In the past,  SEO experts  tried to be successful in a short period by using methods contrary to the rules of SEO, for instance, using  black hat SEO, which is a set of activities that are against the rules which are being done to reach a high ranking in search engines in a short time by manipulating the search engine algorithms, which are not approved by search engines. The website may be penalized or removed from the list of databases.

One of the things that were being done in black hat SEO was to use unnatural and unrelated links, which its only purpose was to get Google's attention as soon as possible, then to prevent this, the  penguin algorithm  aims to identify unnatural links and spamming them was introduced, this algorithm pays a lot of attention to the website linking and tries to penalize such websites by examining contents which contain irrelevant backlinks and irrelevant content to the keywords.

Another big change that was made in Google was the introduction of the Pigeon algorithm, which changed the meaning of local searches generally, in fact, the Google Pigeon algorithm helps you to reach your desire as quickly as possible according to your location, for example, suppose you search for the phrase "the restaurant closest to me," as a result, all the restaurants near you are available for you.

By introducing this algorithm, Google paid more attention to better  optimized websites  and gave them a better ranking on the search engine results page.

The availability of mobile has led to social networking as an available tool for users and more attention to sites with a social network.

Due to the frequent changes in SEO and the algorithms presented annually, the level of google awareness has significantly improved. In other words, the search engine tries to give closer answers to the searcher's question.

One of the algorithms that revolutionized SEO was the  RankBrain algorithm, which optimizes search results based on user behavior. Two factors, Dwell Time and Click-Through Rate are important for this algorithm. Google's artificial intelligence algorithm considers that if a user spends a lot of time on a page, it is more likely for the content to meet users' needs as a result of the website's valuable content.

As a result, this page can  get a better ranking in Google results, and if it happens frequently, Google will rank websites with these features higher in the results page of the Google search engine.

- Reduce the importance of keywords in the title and meta descriptions:

With the introduction of the Hummingbird algorithm, which is so named because of the two characteristics of speed and accuracy in hummingbirds, Google interpreted the phrase that the user searches and provided the best results related to the searched term.

This algorithm is a new update that gives this message to  SEO experts  to try to find information about the user's purpose of the search instead of overusing keywords.

SEO experts  got used to placing a lot of ads on the site, which was prevented by introducing the Page layout algorithm so that the user would not face too much advertising. In other words, it is actually like a brake that works when website owners want to place more ads that cause user fatigue and confusion and create a negative user experience.

- Giving a chance to all sites:

Another change that was made in SEO with the introduction of the  Dance algorithm, which works in such a way that it randomly selects websites that are not in the top rankings and brings them closer to its first pages to give the website that does not have a high ranking a chance, and of course after a while if the website is not successful and does not gain attract positive feedback from users, Google will take it back to its previous ranking. Still, if it can attract Google's positive opinion due to people's clicks on the website, it will reach a high rank.

This algorithm allows websites to show their quality and reach the position they deserve.

- Fear of falling behind in updates:

SEO has changed a lot in recent years, which has led site owners to think of the next change in SEO and whether they will lose their ranking with the next change that occurs in SEO or not.

This has made site owners frequently update their content, website and fix existing bugs so that they do not lose their ranking because of the next change in SEO. 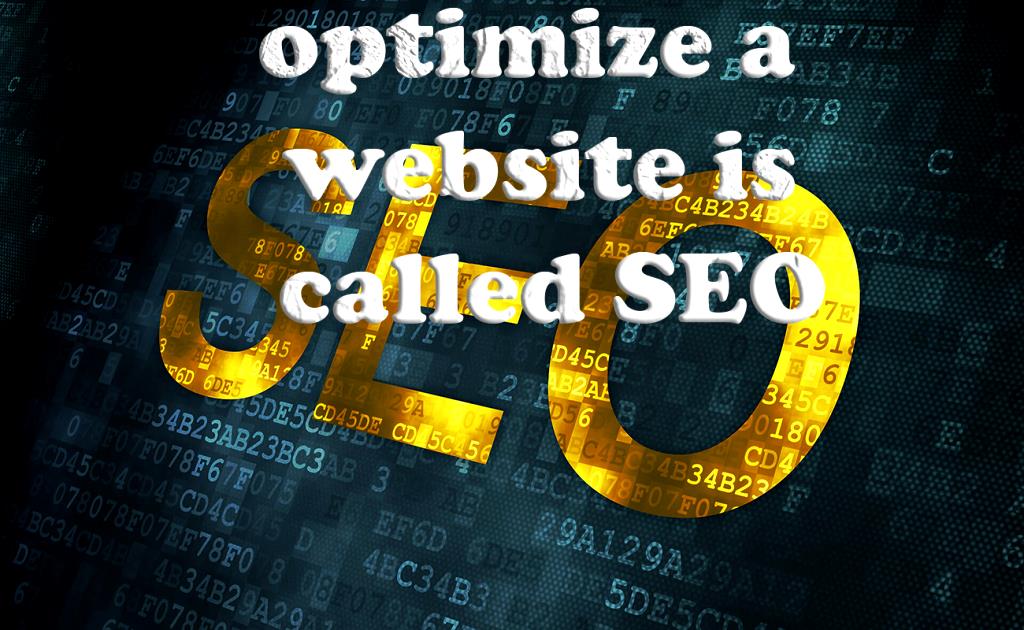 According to this article, we conclude that SEO is frequently changing, and all websites should update their SEO to gain a high ranking on the search results page or maintain their high ranking, so we will reach the conclusion that  SEO progress  has lots of advantages and has become better compared to the past version.

What are Linkless Mentions?

What Does Web standards Stand For?

Impact of broken links in SEO

How to become a professional SEO expert?

How to create high-quality backlinks manually for your website

How to send email and language settings in WordPress

What are the features that I should not use in HTML 5?

How to create a plan for global SEO success?