To develop and design a variety of applications on the Android platform and operating system, you must use programming environments, each of which has its own features and characteristics. 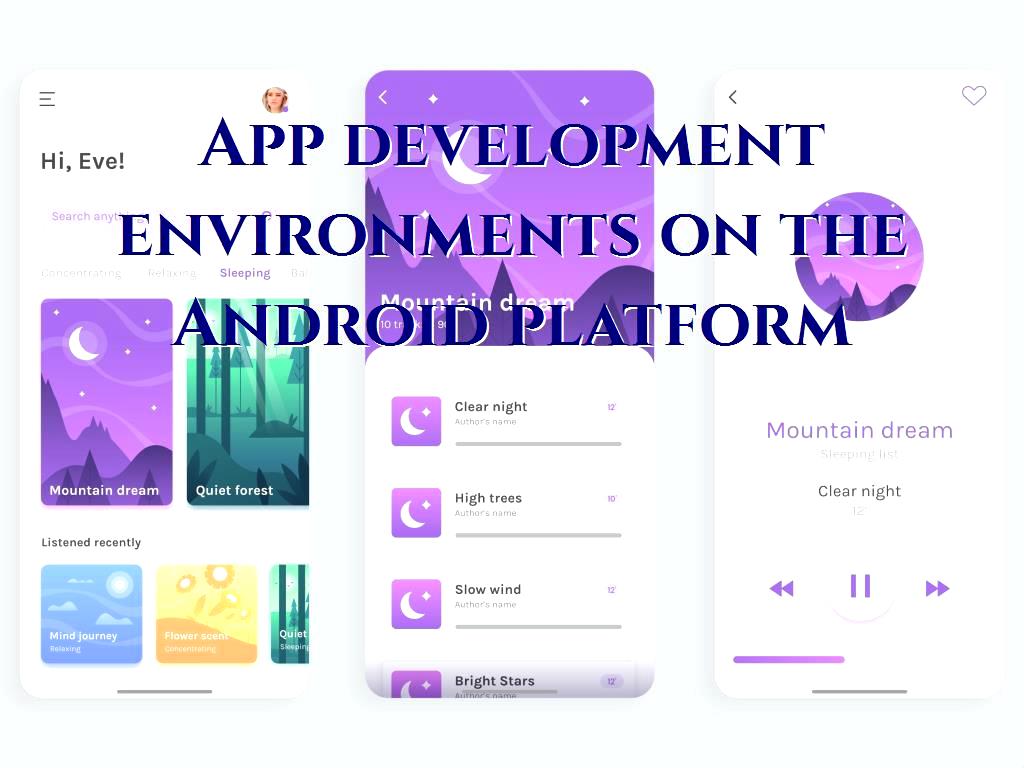 design and develop applications on the Android

NetBeans development environment is also an IDE that acts like Eclipse and supports different languages ​​and platforms.

Xamarin is another programming environment that is owned by Microsoft. The reason for creating Xamarin programming environment was to be able to program and develop applications across different types of platforms. In this way, you can do programming in Xamarin with a common programming language and then output it on both platforms and Android and iOS operating systems. In other words, it can be said that Xamarin is a cross-platform, and with just one programming, it is easy to convert the inserted code into two platforms, Android, and iOS, and output it. Xamarin is widely used because of its benefits, and users and programmers can save time and money. At one time, programming had two different outputs on two operating systems, Android, and iOS platforms. The language used is C #.

If you are not interested in Java and have mastered the C # programming language, you can easily use the Xamarin environment to design and develop apps on both platforms. It should also be noted that Xamarin also supports Monogame and is a game framework. It can also be used to design and develop games ( in Czech:

). This game framework is based on Microsoft XNA. It is worth mentioning that this framework is a very suitable tool for designing and developing different types of 2D and 3D games. 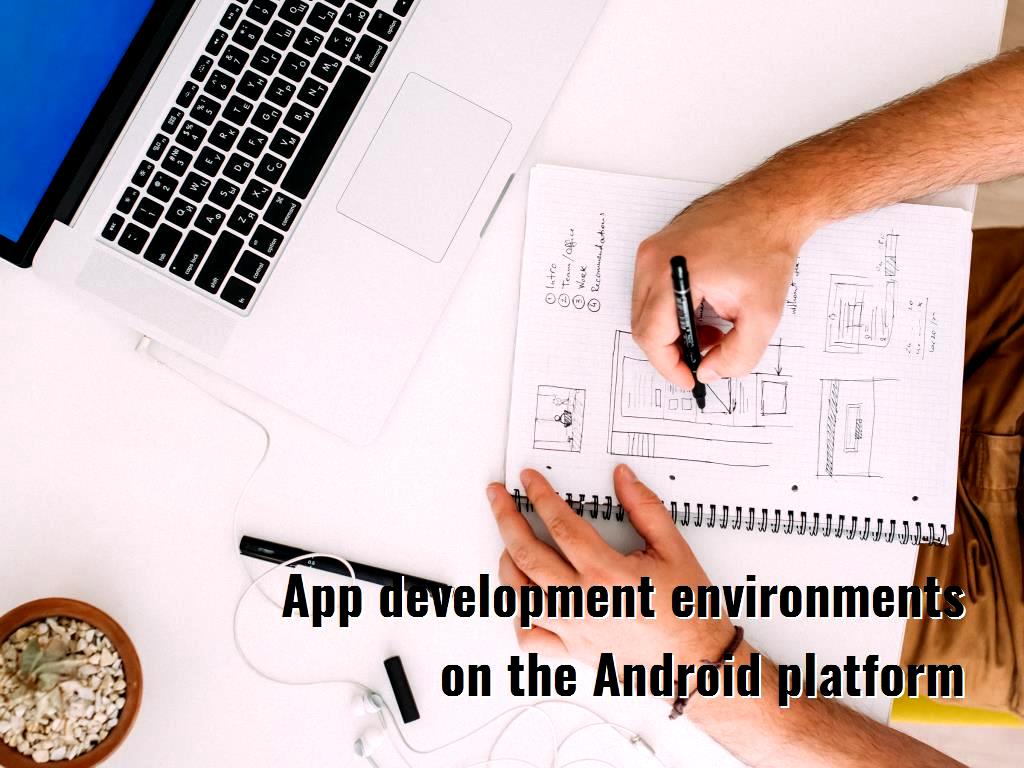 AIDE also stands for Android IDE. Android IDE is also an Android programming environment and works like other Android-Studio and Eclipse development environments. The programming language for designing and developing applications ( in Slovak:

If you avoid the Java programming language and do not want to use it, it is better to use B4A or Basic for Android. B4A is also an Android development and programming environment that can be used to

based on. BASIC also stands for Beginners All Purpose Symbolic Instruction Code. For people who are new and do not have a good command of Java, it is better to use this development environment, because it is very convenient.

PhoneGap or Cordova is a tool that can be used to easily create multi-platform applications. The programming languages ​​used in these application design and development tools are HTML5, CSS, JavaScript, and other languages. In general, this tool acts as a site and in its programming, it can easily turn that website into an application.

Unreal is another game engine that can be used to design and develop different types of game applications. Using this game engine and programming and designing games is very easy and using it, you can easily design games for Android, iOS, Windows and Linux operating systems and platforms.

As a result, there are many environments for designing and developing different types of games and applications that can be used. The choice of development environment for programming depends on what kind of application we want to design and develop. In addition, choosing the right development-environment depends on your skills and interests. For example, if you are interested in and fluent in Java, it is better to choose this development-environment, which is the best environment. If you want to have multiple outputs on different platforms and operating systems at once, you can use Xamarin.

About our Android and iOS app development services
Which is better?! Ionic or Xamarin?!

Can I develop an app on my phone?

How to prevent piracy of software and protect the source code?