One of the methods used by hackers is malware, which in this article introduces a number of anti-malware and the reasons why it is necessary to use them. 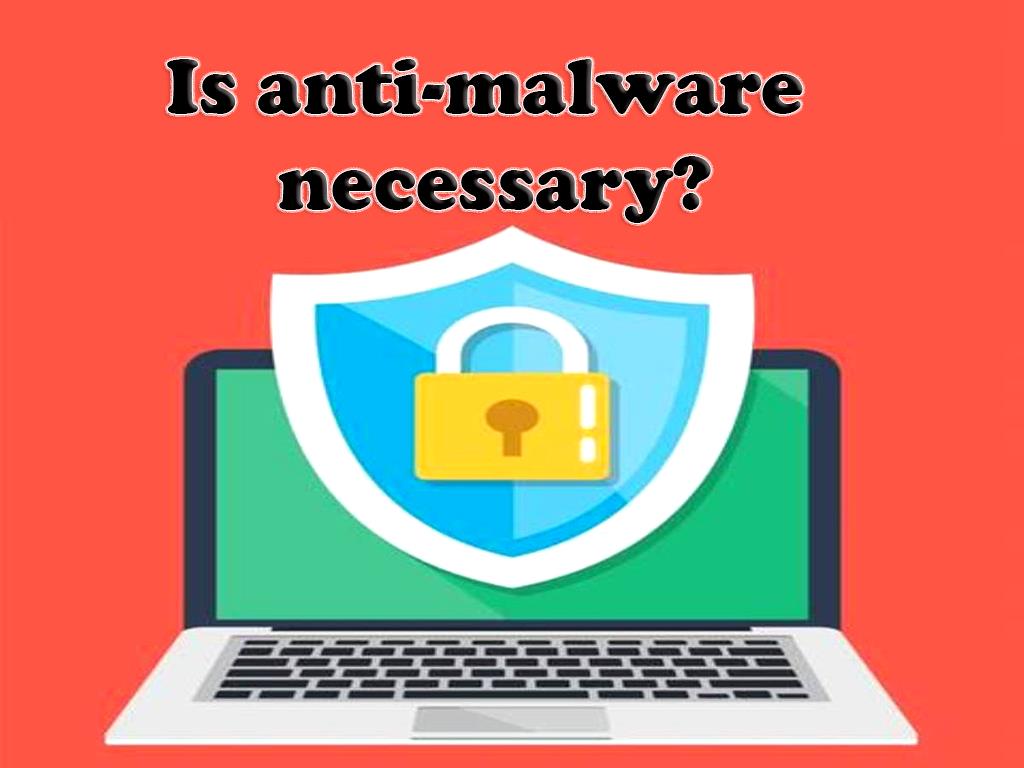 Various threats can affect all systems as well as organizations, one of which is malware, there may be a security vulnerability in the browser or plug-in, and eventually, the malware will get help from them to infect all parts of the system, this process can be done on a computer,  Android operating system, iPhone and so on because there is no difference between them for malware. After all, its purpose is to infect systems.

As a result, you must be able to  protect your device against the entry of this malware  and prevent your entire system from being infected easily. Using a VPN can  increase the security of various systems against malware  to some extent, but we will discuss this issue in more detail later. There are many anti-malware on the market that different users can use to make their system highly resistant to entry of this malware. This anti-malware may be paid or free. Paid versions can provide more features for different users than free ones, and they are definitely of great value and have some special features that the user is willing to pay for.

In the following, we will introduce some of the best anti-malware available to you so that you can use them to  provide a lot of security against this malware for your system. Still, first, it is necessary to give a brief explanation about malware and anti-malware.

In general, malware is considered any malicious code placed on different systems that perform malicious operations. In the end, they can cause a lot of damage to different systems and their information. These codes are written by programmers and can infect different user systems. They affect systems and harm the user in different ways. For example, they may send spam emails to other users after infecting the user's system, steal various information, gain access to different users' accounts, and so on, all of which can cause very destructive results for them the user.

Viruses in computers are very similar to biological viruses and spread rapidly all over the system. Thus they spread the infection through the whole system.

This program is also a type of malware that, at first, the users think can be useful for them, so they download and execute it in their system. Still, they don't know that, in addition to performing the actions that the user intends, It can also perform malicious acts hidden from the user to prevent this  type of malware from entering your system. In addition to using anti-malware, you should also pay attention to the fact that you should never download the programs you want from unreliable sources, as this may cause damage to your whole system.

Any  type of threat can enter your system by finding the security hole or security vulnerability  in that system, and they can finally enter it through that hole. Worms also enter various systems through the same security holes and implement malicious acts. They also use the infected system to attack other systems.

Adware  is malware that can have malicious effects on the target system and run without the user's request. Through this type of malware, hackers can corrupt the personal information of users attacked.

Rootkit allows different hackers to perform all their actions more secretly. The purpose of rootkits is to hide other malware; thus, they complement hackers.

There is a lot of  malware that may threaten your system, but some people still think that they do not need more protection. We suggest that if you want to increase the level of protection, you may prefer the paid version, but there is no need to use paid versions for regular use.

What is the best anti-malware?

There are many  anti-malware  that may be free or paid, which you should choose one of them depending on the importance of the information you have in your system. One of the best anti-malware available is Malwarebytes which we will mention.

Malwarebytes is one of the best anti-malware available for free, and users can easily use it. After the first installation, this anti-malware offers you a trial version that you can use for up to 14 days. This version has features that can be used to scan all malware in a short period with great power against the entry of malware and so on.

Different versions of this anti-malware have various features. For example, Malwarebytes Adwcleaner, as its name implies, targets and destroys annoying programs that steal your browser by changing the home screen, resetting the default search engine, or adding unwanted toolbars. In general, one of the good options that you have is that you can use it to  protect your system against malware  is using anti-malware.

What is the difference between Antivirus Software and Anti-Malware Software?

In general, the nature of these two is different from each other, but there are some versions of antivirus and anti-malware that can protect systems from entering any viruses and malware; however, it is important to make sure that your system is protected against malware and viruses with the same performance, all devices are constantly at risk of being infected with viruses and malware, so you cannot ignore the importance of protection at all, in general, you should consider that  the software you have  installed is only resistant to viruses, or vice versa unless the antivirus you have installed emphasize that it can protect your system against malware. 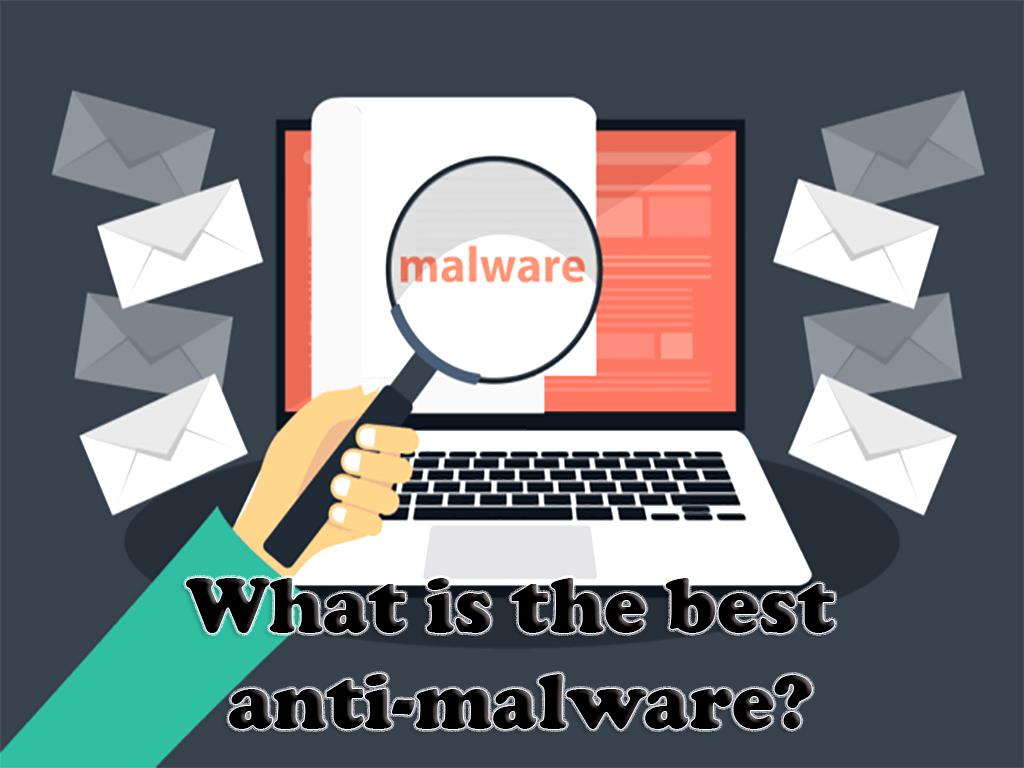 In general, security is an important issue, and you need to do your best to provide it for your system at the highest possible level. In this article, we have provided you with important information and the most important  anti-malware  available to increase the security of your systems against different types of malware by knowing these important points. Still, it should be noted that you should never ignore the importance of security and one of the ways which can help you in this way, is using anti-malware which has free and paid versions, so that you have to try to choose the best one according to your budget as well as your purpose, you should also pay attention to the fact that there is no need to have the paid version if you want it for regular use, so if you pay attention to the points that we have mentioned in this article about the necessity to have anti-malware, you can choose whether you want to have one or not, so it is up to you to make a choice.

Website SEO analysis services
How to root and hack an Android tablet or phone ?

How do I protect my information on Gmail?

How important is security?