In this article, DotNek group will check out the exact meaning of hacking and see if it is funny to start hacking. You will find out the reasons that why people start hacking.

You probably know what hacking is, and the person who is doing that is called a hacker. In this article, we will see if it is funny to hack somebody's accounts and get access to their information and secret files and data. You could also become familiar with the different reasons that convinced people to hack. It is essential first to understand what hacking is and  how many hacking types  are there, then start to study its reasons and goals and its causes for both hacker and the person who is hacked, or we can call the victim. 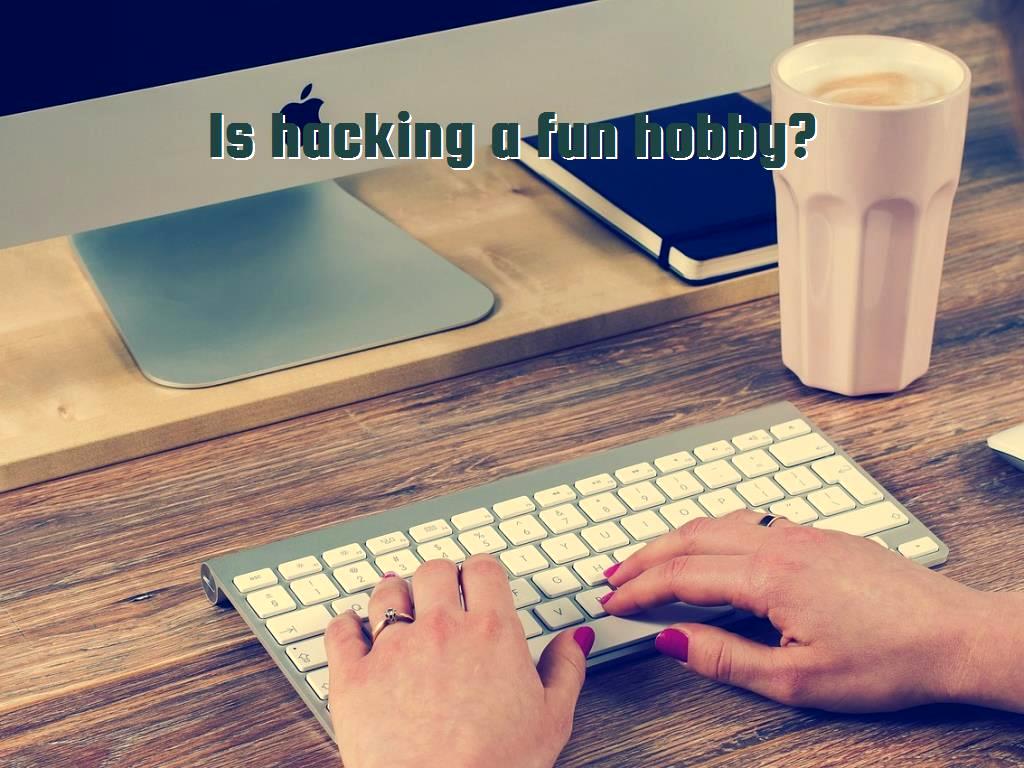 The term of hacking dates back to the 1970s. In 1980, the term hacker was used in Today Psychology's journal article. This article was about the addictive nature of computers. In 1982, a science fiction film called Tron was released. The main character sought to hack into one of the companies' computer systems and hack it. In this film, hackers were introduced as a threat to national Security. Therefore, hacking has become an illegal thing among people.

The computer expert who does the hacking is called the hacker. A hacker is looking for information to understand how systems work to find some entryways to the target system.

Website hacking  means unauthorized seizure of control over the website and related software such as databases and other interfaces.

Network hacking means collecting information about the Network by using tools such as Telnet, NS lookup, Ping, Tracert, Netstat, etc. This is done to damage and disables the network system.

Email slashing  involves unauthorized access to and use of an email account without the permission of its owner.

It aims to test the Network and computer system and include finding these systems' weaknesses. Eventually, these weaknesses will be corrected.

Hacking computers involves stealing passwords and IDs by using hacking methods, and the hacker uses this information to gain unauthorized access to the processing system.

What is the purpose of slashing?

Hacking can be done for positive or negative purposes. The reasons why people try to hack are as follows:

How is slashing done?

1- The first model has a fixed and well-known pattern:

hackers generate  malware and inject  it into victims' systems in various ways, such as code injections, infected email attachments, or malicious sites. In this way, the malware enters the victims' system, infects various parts of the system, and causes damage to them. Malware infiltrates enterprise networks and steals information or manipulates information. In either case, all of these malicious processes are carried out by malware whose code is pre-written and could not be changed after it is released unless it designs another version of the malware and repeats the infection steps.

Are people slashing for fun?

It could be said that a considerable number of hackers are doing hacking for fun; because they have no need and are aware of hacking methods, they could not quit this activity. Some of them hack significant accounts or systems just in case of fun and show that they are powerful, and some of them hack the accounts or systems or even emails of their friends or people they know to find out what are they doing or threaten them and having some fun by doing that. Most of the hackers find it quite funny and entertaining to hack something. 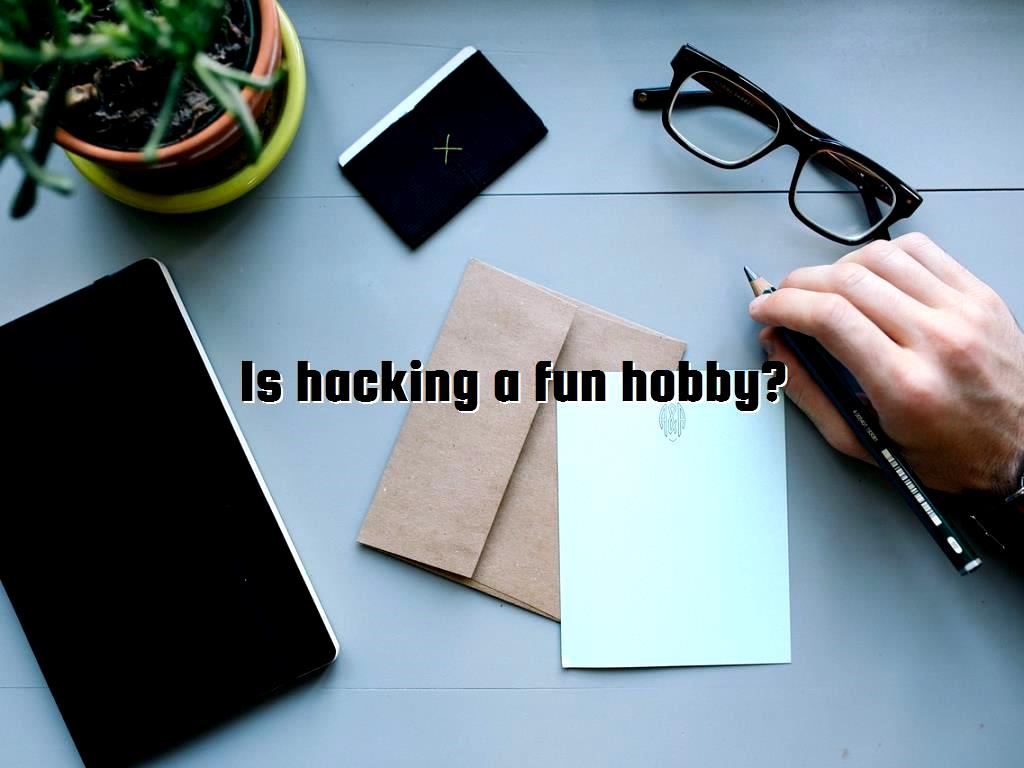 What are the advantages of slashing?

Hacking in the following cases is not only harmless but also is the benefits of hacking:

- Recover lost data, especially when you forget your password

- Having computer systems that prevent malicious hackers from gaining access.

What are the disadvantages of slashing?

With all the benefits of hacking, hacking can be dangerous and sabotage due to the following reasons:

- Denial of Service or DoS attack

Types of hackers based on the purpose of the slashing

In this section, we want to categorize hackers. This classification is based on the hacker's purpose of hacking the system. Here are the types of hackers from this perspective:

Black hat hackers are also known as Crackers. These hackers hack to gain unauthorized access to the system and damage it or steal information. Black hat hacking is always illegal because it has sinister purposes, including stealing company information, interrupting privacy, damaging the system, and blocking communications within the Network.

Gray hat hackers mix white hat hackers and black hat hackers. They have no malicious intent, but the hack is fun for them. Or they sometimes try to find the Security of the system and Network, which is done without the permission of its owners. The purpose of gray hat hackers is to inform system owners of vulnerabilities and be thankful or receive gifts.

Skills and expertise required for hackers

1- Computer science degree, certificates of familiarity with hardware and software

3- Network certifications include Network + and CCNA

5- Work experience as a network engineer and system administrator

7- Study and learn in the following areas:

As you have seen, slashing can be done for different purposes. And it is sometimes done for fun, and hackers have no logical reason to do this, so they start  hacking and stealing information because they find it funny and entertaining. You need to be careful of the Security of your accounts because these types of hackers who do not have any reasonable goal to hack you may even share your information with others just because they think it is funny.