What are the differences between SQL injection and cross site scripting?

SQL injection and cross site scripting are two of the most popular hacking methods among hackers, the differences of which are discussed below.

Security is an important  topic that can be studied for hours and days. On the other hand, there are many ways to compromise this security. Some people called hackers, with great talent in the field of computers, who try to infiltrate the information of different people and use it to achieve their desires, hackers may use different methods to gain access to important information, in most cases, the users do not realize that their information has been stolen and the hacker will continue to abuse their information as much as possible, for example, hackers may use malicious code to hack different people, they inject it into a site, or they may add this code to the web form input box to change the data which has different types, such as XSS and  SQL injection, which we are going to discuss in more detail below. 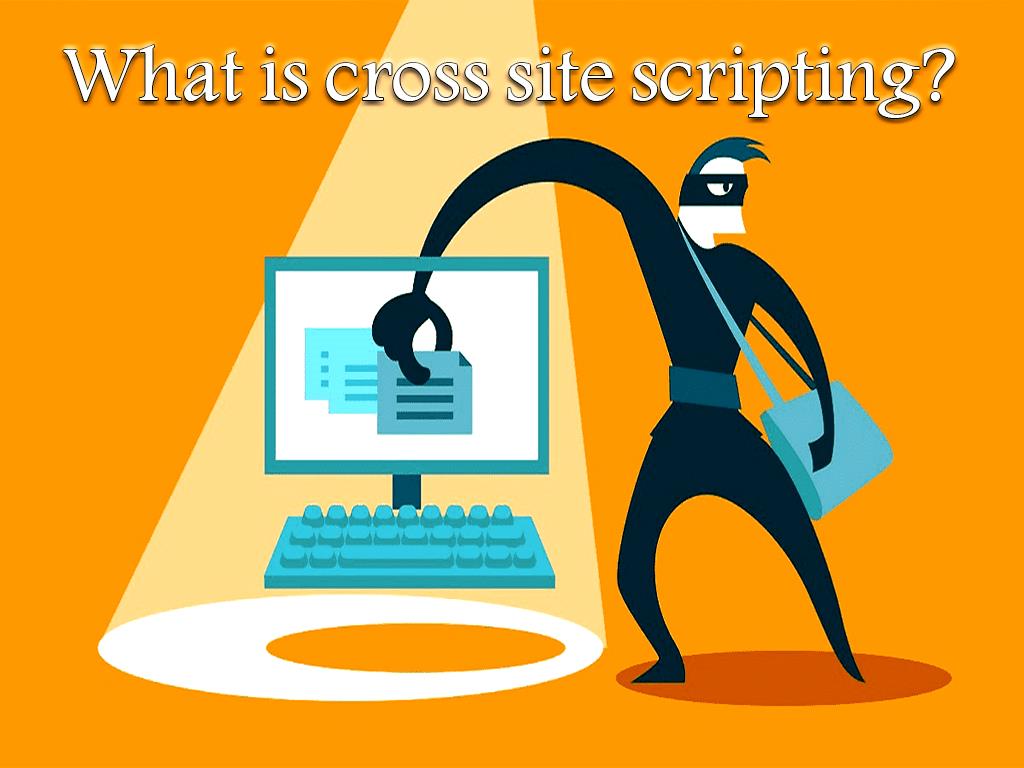 Cross site scripting, which stands for XSS, is one of the most common attacks used by hackers to steal users' information, one of the most common languages used to write such malicious code is JavaScript, eventually, when users log on to a site where such code has been injected, it will be hacked, and malware may be downloaded to their system, or another malicious change may occur on their system, in other words, through this method, hackers steal the information of people who visit a site. In some cases, the user does not notice the theft, and the hackers can easily get what they want.

This kind of attack has different types, which we will mention briefly in the following.

This type of attack is very malicious, in which the hacker enters the malicious code in the user's input section, such as the blog comments section, or they may even place that code in a post. Eventually, the user's system is infected as soon as user logs in, as we have mentioned earlier, these attacks are carried out so gradually that the users may not be fully aware that their information has been stolen.

These types of attacks can also attack systems with  high security  and have used a firewall. Through this attack, the hackers can gain the information they need quickly. This is one of the most advanced  XSS attacks  and can do a lot of damage to system security.

This type of attack is performed when the users request, and with this request, the code is activated, and finally, their information will be stolen. These types of attacks are more common on social media, and it is important to note that they are usually combined with social engineering.

What is this Injection?

Another method used by hackers is  SQL Injection, in which a hacker inserts malicious code through a web page entry into SQL statements. Ultimately, this Injection allows the hacker to disrupt the user's system and generally allow the attacker to view data that they would not normally be able to retrieve, in other words, hackers can access information that is not accessible to the user, and by changing these programs, the hacker can eventually change the content of the program, hackers can do this type of hacking in a variety of ways that in all cases can be very successful in accessing user information.

This attack also has different types, which we will mention in the following section.

One of the most common methods that hackers use for SQL Injection is In-band SQLi, in which an attacker can use the same communication channel to launch an attack and collect results. The two most common types of Injection are error-based SQLi and Union-based SQLi, the first of which relies on error messages sent by the database server to access its target. There are ways to deal with such attacks that can be followed to  increase system security  against them.

The second type of attack uses UNION SQL to combine multiple commands and is eventually returned as part of the HTTP response, causing various users to be hacked.

Through this attack, the hacker cannot see the result of an attack, which is why it is called that, two types of this Injection are Boolean-based (content-based) Blind SQLi and Time-based Blind SQLi, which in the first attack, hackers force the program to return a different result, through the second attack, the hacker forces the database to wait for a while before responding. The hacker examines how long it took for the response to be sent to determine whether the response was correct or not. Then HTTP response is delayed with the same amount of time, or it may return immediately, ultimately leading the hackers to reach their goal.

This method is not common, and this attack is used by hackers when they cannot use the same channel to start the attack and gain the desired results.

- The validity of any data stored in the SQL engine should be checked, and you should not trust any input.

- Use monitoring because they can quickly report back to you if you are attacked.

-Do not forget the filtering tools because through them, you can greatly  increase the security  of your information against such attacks.

- Use High-end authentication systems, which you can use to check all attempts which occur to gain unauthorized access to your system.

Difference Between site scripting and Injection:

These two methods are both popular among hackers, and they tend to use cross site scripting and SQL Injection to achieve their goals, which we have briefly described so far, but the important point is that these two have differences, among which we can mention the language of writing malicious code, and the way that these codes work, as we have mentioned earlier, cross site scripting is more common in  JavaScript  and is used in this language, while SQL Injection includes Structured Query Language, in addition, in cross site scripting, malicious code is injected into the site, and if users enter the site where malicious code has been injected to, by the hackers, they will be hacked and their information will be provided to the hacker, in contrast, SQL injection adds SQL code to the input section in order to access important information or modify data stored in a database, so this is another difference between the two attacks, in fact, it is the most important difference between injecting XSS and SQL. 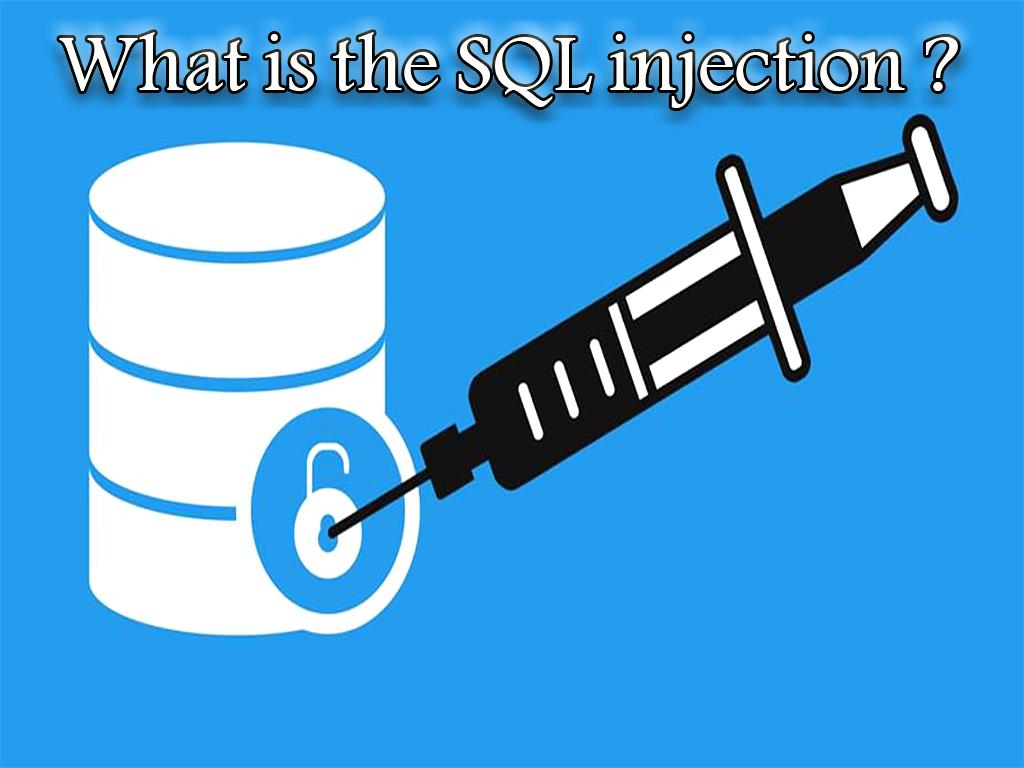 In general, there are many attacks used by hackers, through which they can gain access to information about different users, we tried to mention two of the most important types of injections, including XSS and SQL injections in this article, we have also mentioned the point that these two are different in language as well as how they perform, so by reading this article, you can raise your awareness of such attacks and take action properly in order to  protect your information  from being stolen by hackers these ways, it should be noted that you should never forget that hackers won't stop trying to raise their level of knowledge and awareness, and they are constantly finding new ways to access the information of different people, which is why it is important for you, as a user, to add to your knowledge regularly in the field of security and block the way for hackers and as you know, being aware of possible threats can help you a lot in this field, so you have to do your best to not fall behind hackers in the field of knowledge, through this way you can find out any suspicious items that is happening on your system, as a result, you can take the necessary steps in order to solve the problem as soon as possible.

Website SEO analysis services
What is data security and why is it important?

Methods hackers use to hack your bank accounts