Detecting different types of malware is very important and helps maintain system security, in this article, we intend to discuss the various methods available to eliminate this malware.

Security is a significant issue, and all users who work with different computer systems or any device which is connected to the Internet, etc., need to pay close attention to it and do their best to be able to maintain  the security of their systems as well as the information they contain, there are several ways through which different people, especially hackers, can infiltrate lots of users' systems and steal their data, one of which is the use of malware. 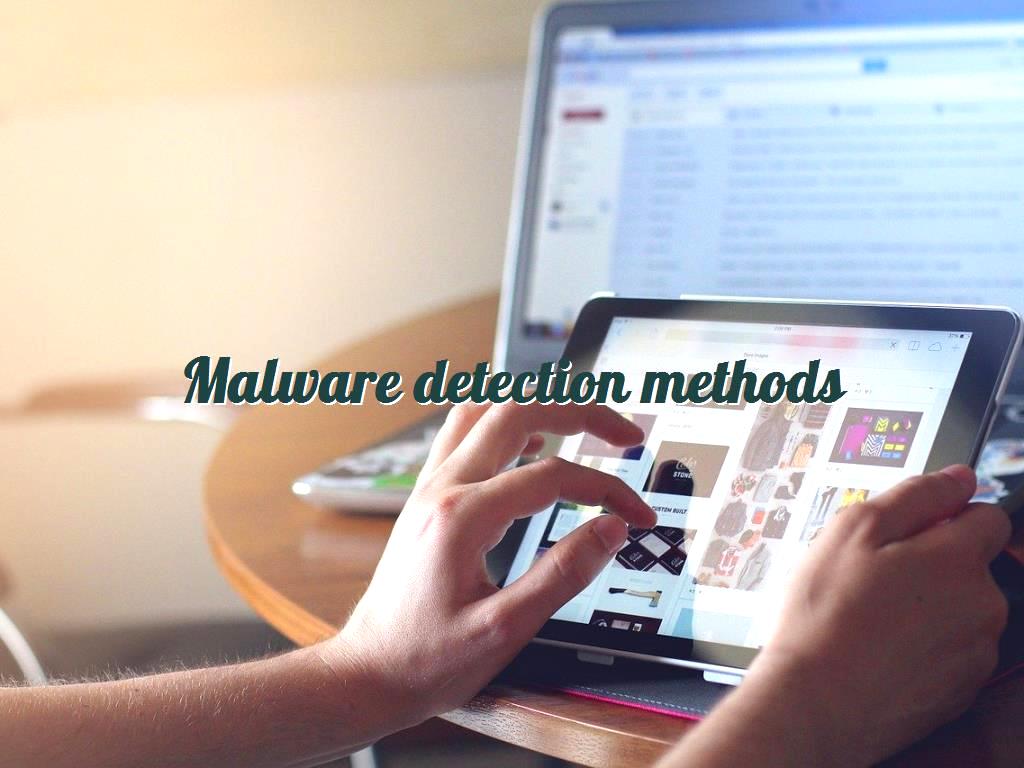 Simply put, malware is malicious software used by attackers to infiltrate a system without the owner's allowance, including viruses, worms, and Trojan horses. Infecting a system can cause various damage, or existing information can be stolen, all of which are considered a massive threat for users and website owners.

One of the different types of malware is called virus, which can make copies of itself and infect the entire system quickly.

Spyware is another type of malware  that works by hiding in the system and monitoring all the activities that the user does in the system so that hackers can get the desired information such as banking information, various social networks' passwords and ultimately use this information to have access to the user's bank accounts and other accounts as well.

Worm is a type of malware  that, once it is entered through vulnerabilities, is multiplied in the system and can disrupt any kind of system.

As the name implies, this malware displays various advertisements on your device without your allowance and causes you inconvenience.

This type of malware is designed so that the users do not realize that danger is threatening them so that this malware can efficiently perform the desired actions and ultimately take control of your entire system.

What is spyware detection?

As the name implies, it is the process of detecting malware in a host system or detecting the amount of damage that malware can cause.

Protect yourself from spyware

So far, we have dealt with malware and its types. You have realized to what extent each of them can harm the security of your system, so it is necessary to pay attention to the points that we have brought here so that you can  protect your system against various cyberattacks, in the following we are going to mention some of the available ways that you can get help from.

-Keep your computer and software updated:

One way to protect your system from viruses, worms, etc., is to update your plan regularly according to your operating system (in French:  système opérateur  ), for example, if you are using Windows, you should use the "Windows Update," and if you are using a Mac, you should use the "Update Software" feature, in which case you can provide a high level of security for your system.

Each of the new versions offered by different software is much more secure than the previous version, and the bugs in them will be eliminated to a large extent. 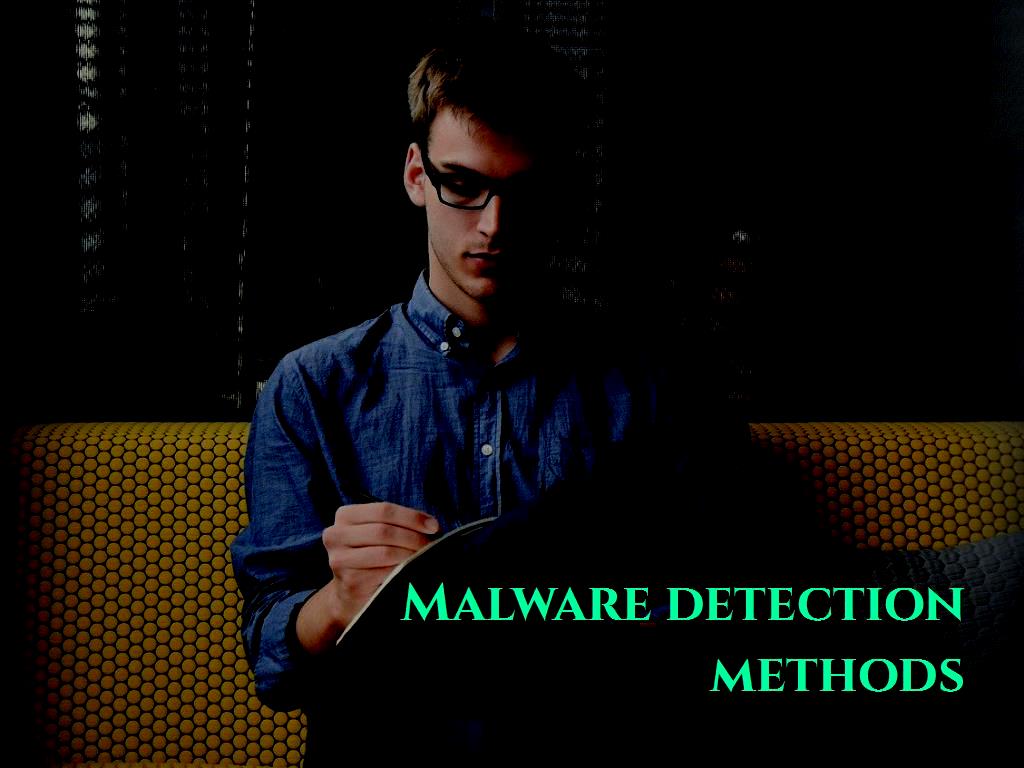 One of the essential things that have to be taken into consideration is that you have to use the right and powerful antivirus that can scan your system as soon as possible so that you can detect any threat and try to remove it, so it cannot hurt your system anymore which is one of the most essential points that we intend to address in this article.

There are so many links on the Internet that include topics that encourage users to click on them so that it can cause the penetration of their system through that way, so you need to think more before clicking on links. As a result, your system won't be attacked easily.

As you know, downloading from unreliable sources is one of the ways that can infect your system and create a security hole that let malware gain access to your system and information, so it is necessary to download programs or anything else from reputable sources. You should never use unreliable sites for doing this process.

One of the most common ways that hackers import malware into various users' systems is to use spam emails. To avoid this kind of risk, paying attention to the sender's address is necessary. If you see any suspicious items, you should not click on them and delete the email immediately to not infect your system.

Now we will address the main topic of this article and explain the different Malware detection techniques to you.

Malware detection is a necessary process that can be done with the help of different types of available antivirus. It should be noted that antivirus uses  various techniques to detect malware, some of which are mentioned below.

As the name implies, behavioral analysis detects malicious programs by analyzing the behavior of different programs. If the program's behavior is consistent with another malicious program, the anti-malware recognizes it as malware.

Sandbox Analysis  is one of the techniques that can be very helpful in detecting different types of malware. In this method, all programs are run in a virtual environment before running in the system, and their behavior is examined in this environment. And if this analysis indicates suspicious cases, it cannot harm your computer because it is run in the virtual environment/sandbox. If this analysis shows the legality of the program's behavior, you can run it on your system, and you won't have to worry about infecting your system.

Another available technique that antivirus use to prevent the penetration of different types of malware is Firewall. In this technique, all connections to the network are carefully examined. If there is any malicious traffic, it will be blocked quickly to prevent hackers from continuing to do the process, so they cannot achieve their goal quickly.

In addition to the points that have been mentioned above, firewalls perform other actions that can act as a strong security layer against the entry of any threat to the system of different users.

As we have explained to you in the previous parts of this article, a type of malware is the ads that run in the system regardless of the user's wishes and can contain different types of viruses and cause inconvenience to the user that if you want to avoid them, you can use ad-blocking extensions to prevent them from running. However, you will still see several local ads that need to be removed from the service, using third party DNS and this service can help your system security.

This technique works by preventing various users from entering the system against any threatening factors via the Internet and avoiding the download of malicious files and informing the user about  suspicious websites.

Also, this technique tries to communicate with the website or server in different systems, the address of which is mentioned in the database of malicious URLs. Finally, after speaking on it, the program is labeled negative, and it will be blocked. 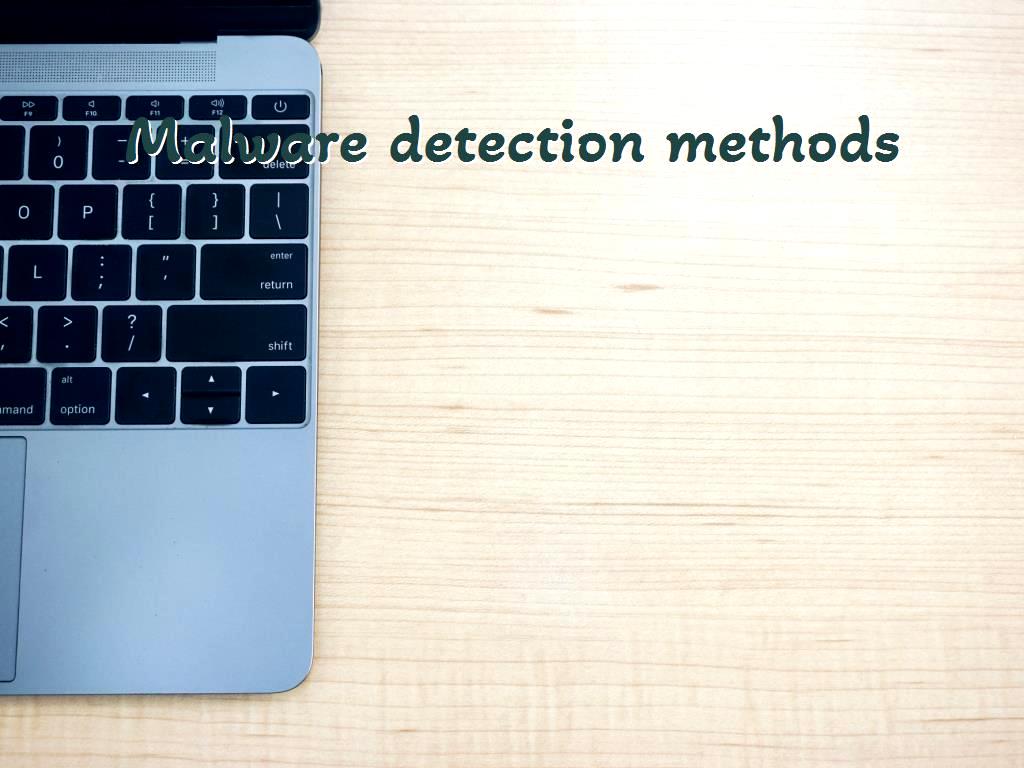 As you know, security is an issue that is very important for different users around the world. All of them try to  increase the security of their system in various ways and provide a a high level of security for their plans  or the information they contain.

To do this, it is necessary to observe various points, one of the most important of which is the detection of various malware, which. In this article, we tried to introduce you to different types of malware. Then we have stated that you should use excellent and robust antivirus software, which uses various techniques to increase the level of security.

Click to analyze your wesbite SEO
Introduction to hacking Android?

What are advantages and disadvantages of different types of computer storage?

What does the slang “hack” and “hacker” mean?