In this article you will get acquainted with rootkits and their functions as well as the ways to detect them. We will see if it is needed to scan for rootkits.

You probably have already heard something about rootkits and their functions, but we will briefly review their meaning and the things they can do on your computer. In addition, you also will learn some detection ways to find rootkits in your system. We will check if it is possible to  detect rootkits by scanning our system. You also will learn some methods to get rid of rootkits. 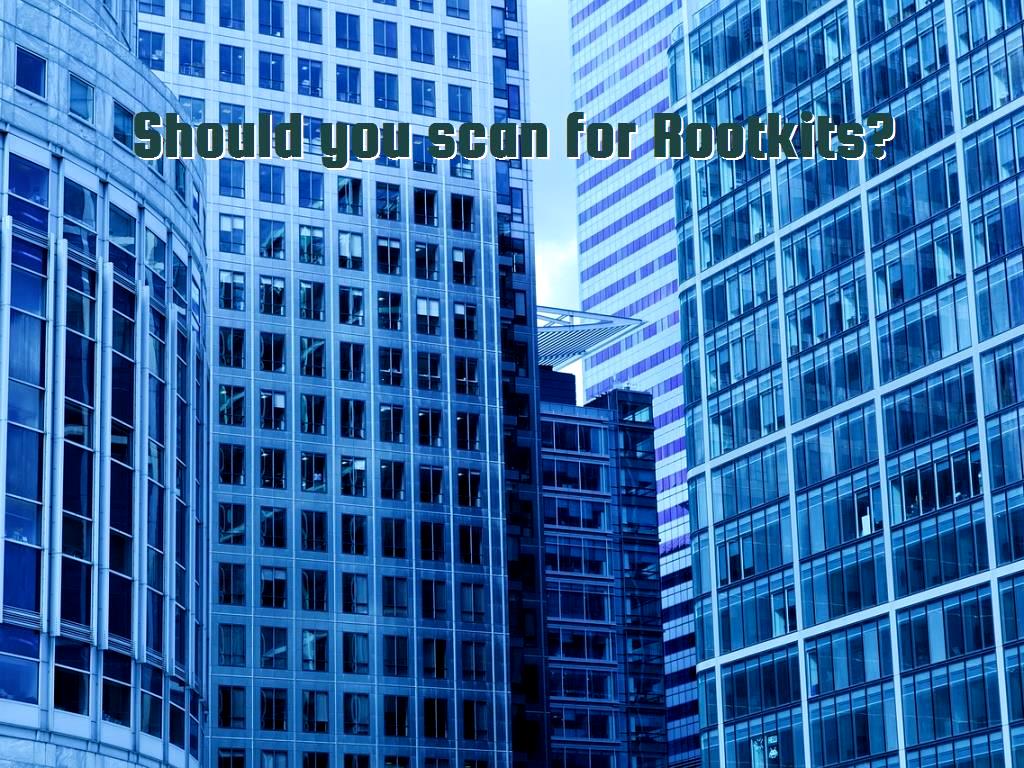 What is a rootkit?

A rootkit is a kind of malware  that is much more dangerous than viruses and worms and can take control of the operating system so that the user overlooks it. This malware achieves their goals by making changes to the operating system. Rootkits are very similar in structure to Trojans. The difference is that they are complicated to identify because rootkits replace the central and essential files of the operating system and allow hackers to infiltrate the system by hiding. They spread just like any other malware. For example, you may get infected by opening an infected email by a malicious link. The first rootkit was built in the early 1990s and became widespread in the first decade. They were written for various operating systems, but their main focus was on building them on Linux, and late they even became able to access the information on Windows Server.

How could a rootkit get access to our computer?

It can be installed on the system in various ways, including phishing attacks or social engineering tactics to trick users into allowing rootkits to get run on their systems. Once installed, the rootkit gives the hacker remote access, and then the hacker can control almost any part of the operating system. Older antivirus programs often try to detect rootkits, but most antivirus programs today can scan and remove hidden it in a system. Of course, it should be noted that there are also private rootkits that are hidden from antiviruses. In general, there are two types of it in the world of hackers:

1- Traditional of this malware:

After installing the operating system files, these rootkits replace the target system. Examples of traditional rootkits are Tronxit, Linux rootkit5.

2- Kernel of this malware:

After installation, these rootkits move the operating system kernel of the target system with their grain. Examples of rootkit kernels for Linux: Knrak and Adore. For Windows: Win-He4hook and Vanquish.

How to detect this malware?

Detecting the presence of a rootkit in the system can be difficult because this  malware is designed to be hidden  and not to get detected. However, there are many ways to search for known and unknown types of rootkits through various methods such as signatures or behavioral approaches to identifying rootkits. Removing rootkits is a complex process, and typically with specialized tools such as TDSSKiller, which belongs to Kaspersky Lab, TDSS rootkits can be identified and removed. In some cases, when the damage is severe, the victim may have to reinstall the operating system.

Rootkits spread like viruses after entering the computer, and you need to use vigorous security tools such as updated antivirus to protect your system against rootkits. 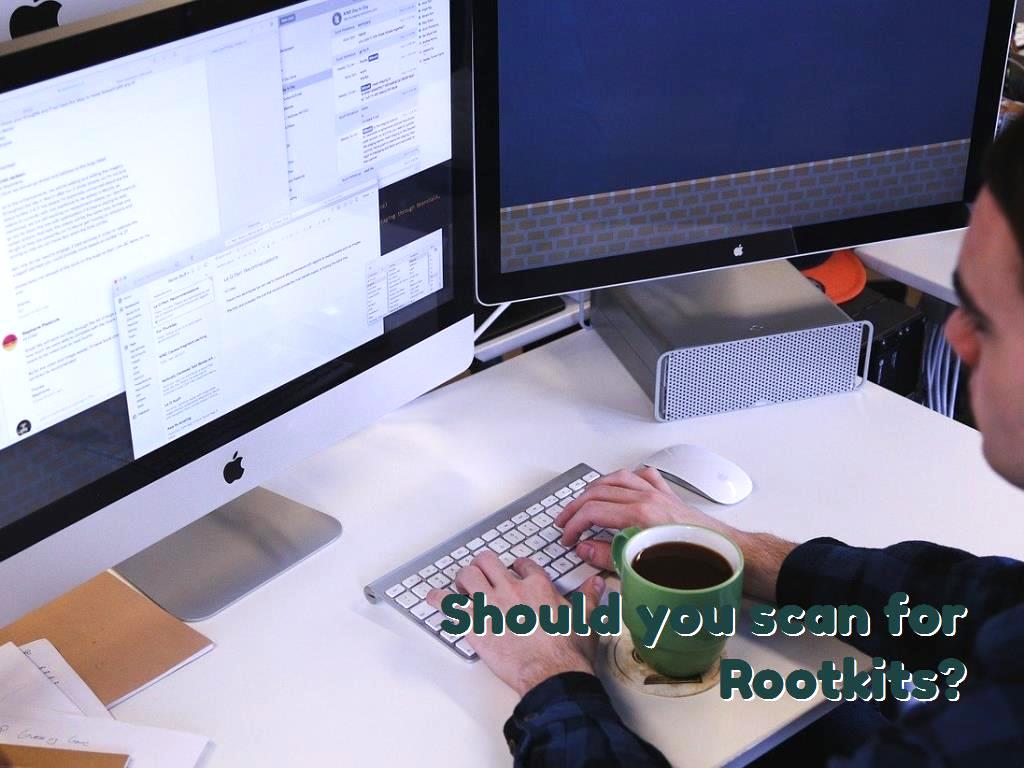 - Unusual behavior of a web browser

This can include weird bookmarks or even redirect links.

Your device takes longer to boot, does not respond to mouse and keyboard signals, and is constantly locked.

Changes on the screensaver automatically hide the taskbar or display the wrong time and date - when you are sure you have not made any changes.

- Web pages do not work properly

Due to high network traffic, web pages or network activities do not work correctly.

Can we detect this malware by scanning?

Rootkit scanning is one of the best ways to detect this malware. If you think a rootkit is installed on your device, one way to see the infection is to turn off the computer and scan the computer through a live CD. Behavioral analysis is another way to identify rootkits. This means that instead of finding a rootkit, look for rootkit-like behaviors. While you know the system is behaving unusually, a targeted scan will work better. Behavioral analysis can alert you before you realize you have been attacked.

How to delete this malware?

Rootkit removal can be a complex process requiring special tools such as TDSSKiller and TDSS. Sometimes it is necessary to uninstall the operating system and reinstall it to remove the rootkit altogether.

- Remove this malware from the Windows operating system

In the case of the Mac OS, continually update your device with newer versions. The Mac update adds new features and removes malware, including rootkits. Apple has  built-in security tools  and features to protect against malware. However, there is no rootkit detector on the Mac OS, so if you suspect a rootkit on your device, it will be needed to reinstall the Mac OS. But if the rootkit has infected the machine's BIOS, you need to repair it.

How to protect your computer against this malware

Since it is not easy to detect and remove rootkits from the device, it is better to be careful not to let malware get installed on the device. When we browse the web and install all kinds of software, there is a possibility of installing rootkits on our machine. There are some protection ways against rootkits that will help us to reduce the likelihood of getting rootkits:

1- Install secure and up-to-date antivirus and anti-malware software on your device.

2- Keep the operating system and software on it up to date.

3- Beware of phishing and spam emails.

4- Download files, applications, and software from trusted and official sources.

5- Paying attention to the behavior and efficiency of our device.

You are now familiar with the rootkits and their functions. So you may have considered that rootkits are dangerous and can harm and infect your devices easily. In this way, you will be needed to protect your devices from getting malware and scan them sometimes just to make sure that there is no threat to you. It is recommended to use a practical  antivirus to scan your computer  for rootkits, viruses, malware, etc. It would help to protect the installed antivirus by keeping it up to date.

Click to analyze your wesbite SEO
Do hackers hack for fun? What is their benefits?

What are the top 10 cyber attacks?