One of the countries where there are many famous hackers is India, which in this article we introduce the best hacker in this country.

The world of technology is very wide, and this issue is very attractive for many people interested in this field. With the existence of the subject of hacking and hackers in this world, the number of people interested in these topics and people who follow the news related to such topics is increasing day by day.

The topic of hacking is very wide, and if you want to do a little more searching in this world, you have to read the related articles on our website to be more aware of this field. As a result, you can be more up to date about technology. It should be noted that you need to be always up-to-date in these fields and increase your knowledge to be able to know the new ways that hackers prefer to use in order to hack. You have to  increase the security of your site  according to your knowledge so that they cannot easily gain access to the information on your system.

In general, hacking means that  attackers can gain access to the system of an individual or an organization's system  to steal their knowledge to ultimately implement their goals by having control over various individuals or organizations' systems.

These attackers are called hackers, it should be noted that there are various types of hackers, some of whom have goals that are against the law, and the other ones help organizations to find their weak points so that it is legal because they try to help you increase the security of your systems. 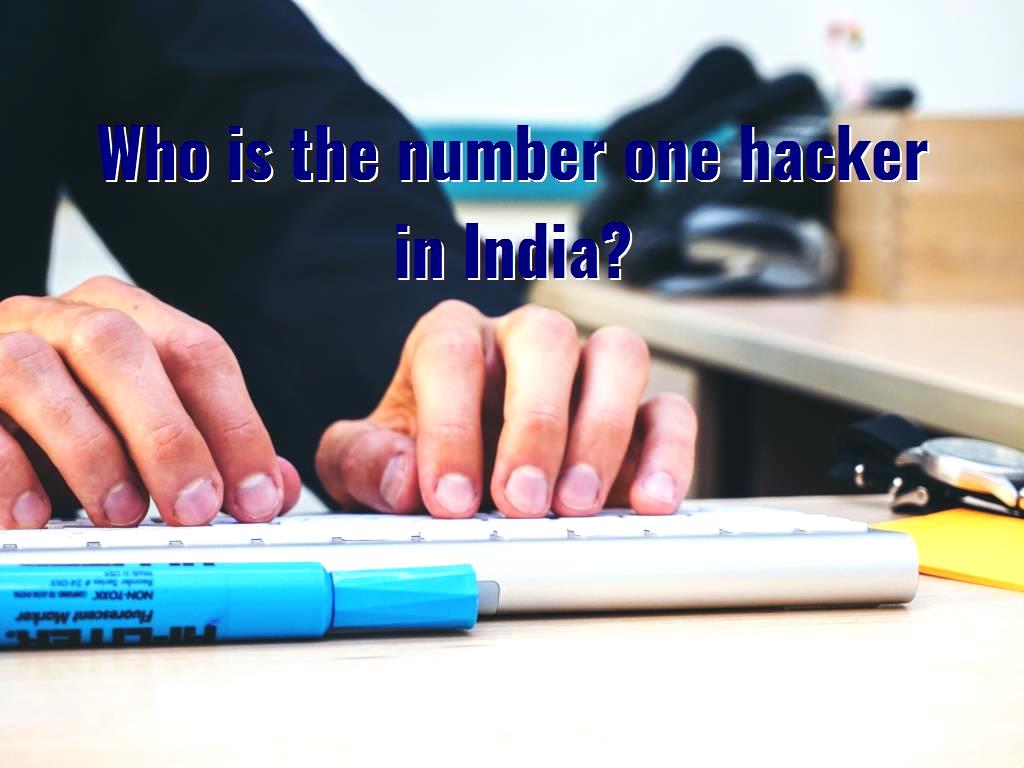 Some types of hackers:

One of the different types of hackers is called  white hat hackers, who use all their knowledge to increase the security of systems. For instance, they use their abilities to cooperate with an organization and find security bugs.

They will identify and report the security holes to the organizations to quickly increase the security of their system by eliminating existing security bugs.

These hackers find various vulnerabilities without permission, and they will infiltrate the systems of organizations and individuals. They will eventually steal the information in the systems and misuse it.

Furthermore, after navigating to different systems, some of them tend to send messages to destroy the credibility and trust of people towards the organizations so that lots of users will avoid using their facilities. As a result, if you want to attract many users to your system and avoid losing them,  you have to protect your system against this type of attacker.

These hackers gain access to the systems of different people and organizations without their permission of them. They finally identify the bugs in them, but the difference between this type of hackers and white hat hackers is that they do not charge a fee from related companies. They do so at their request, and they may eventually spread the bug to the general public, which can ultimately cause serious harm to the company.

In addition to the hackers that we have briefly described so far, there are other types, including Script Kiddies,  Green Hat Hackers, Blue Hat Hackers, Red Hat Hackers, etc. If you would like to know more about each of them, we suggest you refer to the relevant articles on our site.

But the topic we are going to address in this article is about India and the most famous hacker in this country.

As you know, India has lots of people who have a lot of knowledge of computers, the internet, etc... Due to this reason, they have so many good hackers who choose the field they want to be active in and the type of hacker they want to be. Then they will raise their information in this field.

In general, hackers in any field that start to work can eventually earn a lot of money, which is one of the reasons why the number of hackers is increasing day by day. 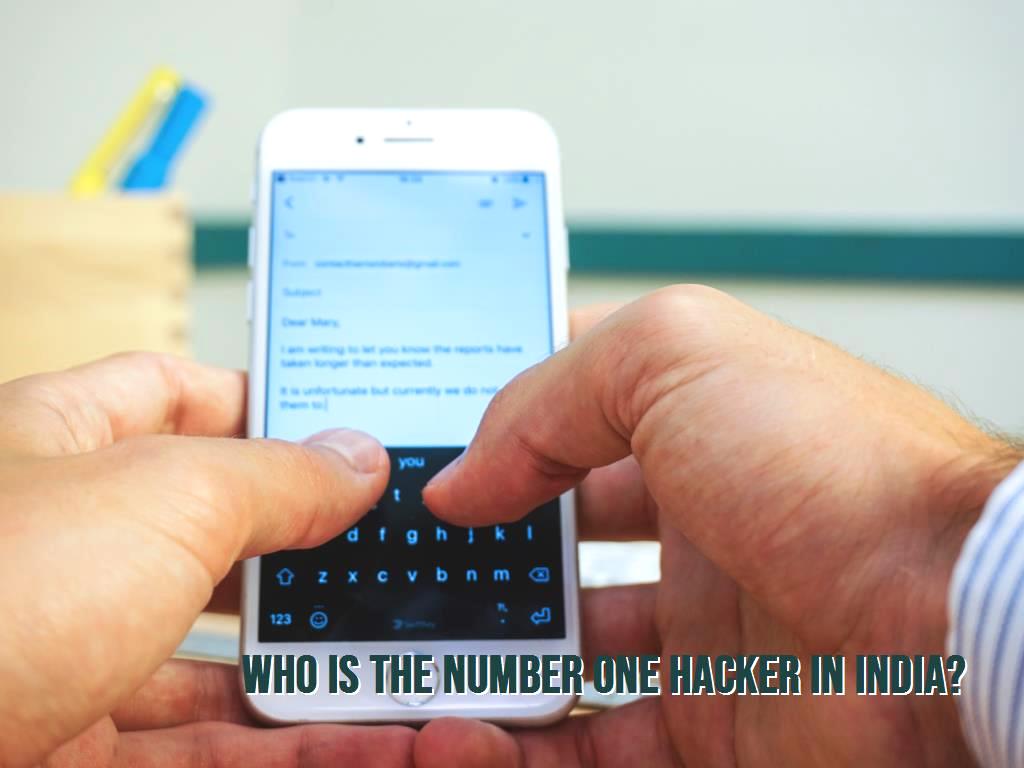 Anand Prakash  can be introduced as the number one hacker in India. For the past five years,  Facebook  has named Anand one of its best reward attackers, and in the Twitter rewards program, he ranked 3rd in the world.

It should be noted that this person is a white hat hacker who is very professional in his field of work. To date, he has lived able to  gain a lot of rewards by finding security problems in large organizations and companies, and in addition to rewards, he has gained a lot of fame.

If you do a little research on the internet, you can see many articles in which he has been introduced as one of the most well-known white hat  hackers in India. We will introduce several other famous hackers in this country in the following.

Like Anand Prakash, he has worked with many large companies to date, including Google, Microsoft, and Nokia.

And keeps been able to earn a lot of money this way and discover many security problems that have contributed to the security of various companies and organizations.

Trishneet Arora is another well-known ethical attacker based in India and the CEO of  TAC Security Solutions.

He also does activities that include writing, and to date, he has written several books on cybersecurity, ethical hacking, and web defense.

Other well-known hackers in India include  Vivek Ramachandran, the founder of Pentester Academy and its trainer.

To date, this person has been capable of detecting and reporting many security bugs, including the Caffe Latte attack.

There have been other attacks that he holds been able to investigate and report, all of which have ultimately gained considerable popularity among hackers worldwide. 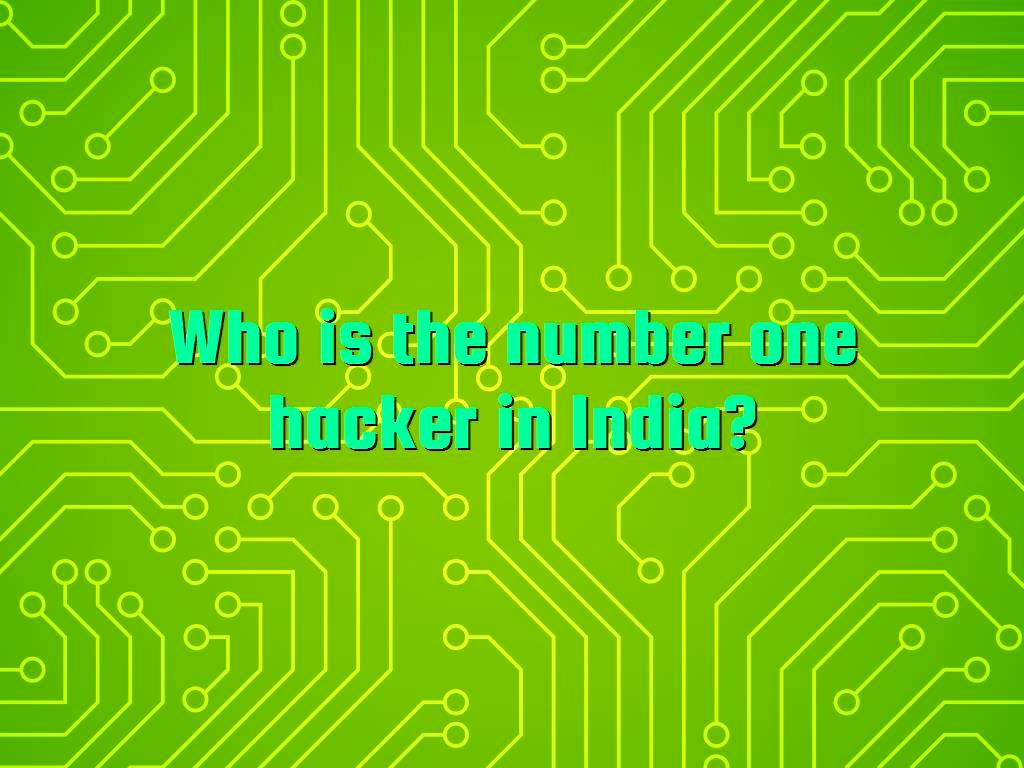 Another famous hacker in this country is Koushik Dutta, who is also one of the ethical hackers who has been able to gain a lot of fame. The interesting thing about him is that he has recently become very interested in Android.

Sai Satish  is another white-hat hacker who has trained cyber police to date and has given many lectures on hacking and security in various colleges that have attracted the attention of students, professionals, etc., after which they have been able to

by learning his training in this area.

This hacker has also been able to help a lot in the security field to date. In addition to raising the awareness of various individuals and institutions to date, he has stood able to solve complex security problems, especially in cyber security.

In general, he is one of the excellent white hat hackers and Indian entrepreneurs who have been able to gain considerable fame among various people.

This hacker has a lot of experience in  web security analysis  and has given a lot of training in the field of ethical hacking, cybercrime, and hacking to different people. He is also active as a speaker and trainer on various information security platforms. 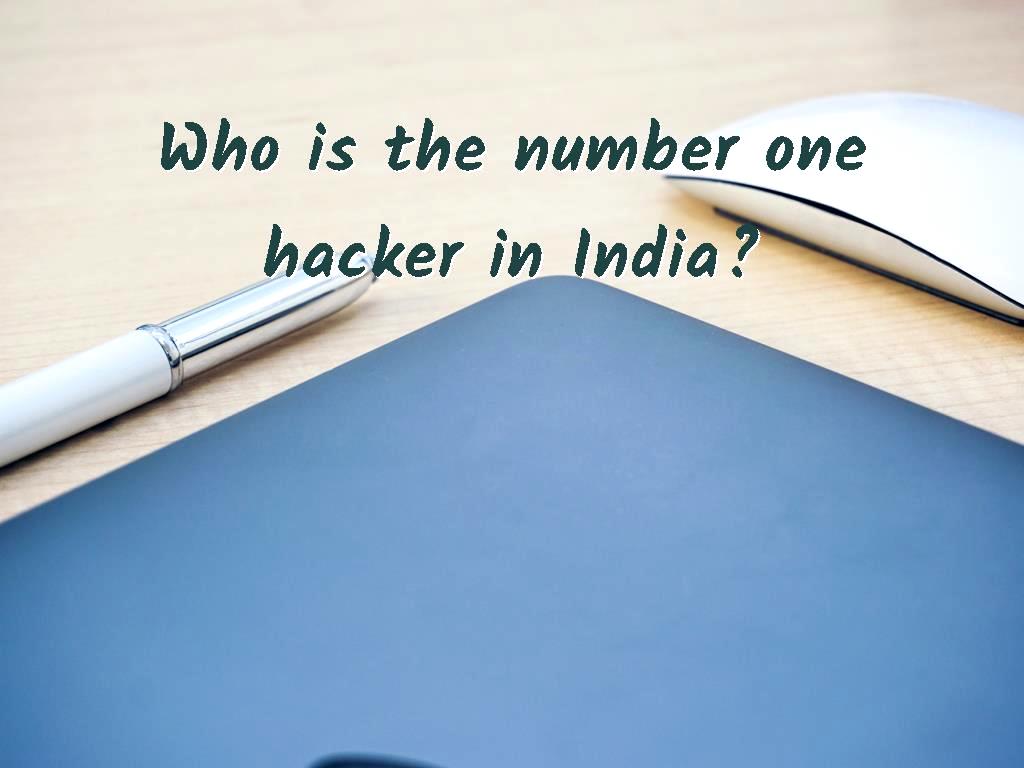 In general, the subject of hacking is very wide, in this article, we tried to introduce you to the  best hacker in India, in addition, we introduced some other famous ones that exist in this country, we hope you can find the article useful, and you can get answers to your questions.

Click to analyze your wesbite SEO
What is the difference between XSS and CSRF?

Five ways to improve your information security in 2021

How to hack a web server?