If you want to get acquainted with the types of hackers who hack your system or ensure the security of your information, in this article we list their types and tasks.

When you hear the hacker's name, you may think that some dangerous people are sitting behind the system and want to hack your system. But this is not always the case, and sometimes some hackers are well-motivated and well-intentioned, and they do not want to always sabotage your system and steal your data. In other words, we can say that the intention and motivation of all pirates cannot be harmful, and they want to steal your data and ruin our system. Sometimes some pirates have good intentions and want your data against hacker theft. Protect bad. 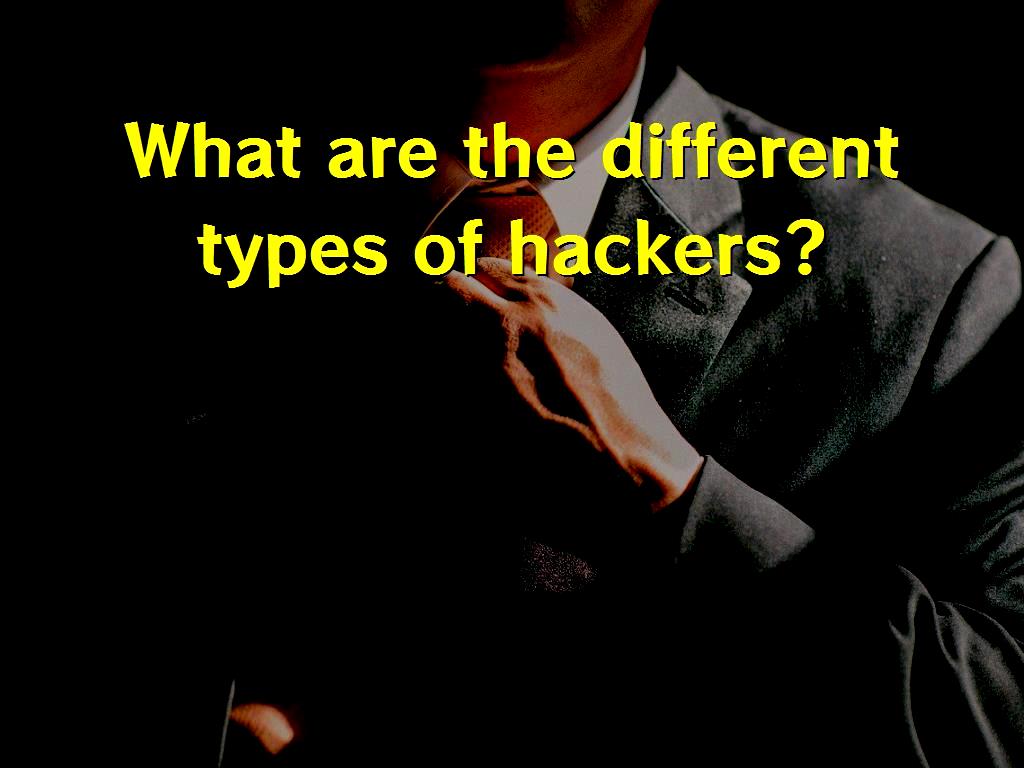 Here are the different types of hackers:

It is worth noting that  white hat are hackers who have good intentions  and want to increase the security of systems and protect data. Those who want to protect data and improve the safety of systems are called white hat or ethical and legal. White hat, or so-called ethical and legal, can deal with the black hat, which is illegal and dangerous crackers, to prevent systems being hacked and data stolen by black hat. are entirely trustworthy and can be trusted and entrusted with the security of their data and design. These types of its have all the necessary skills that black hats have, but the difference is that white hats use these skills to increase the security of systems to deal with a black hat. These types  can work for organizations or governments to secure systems and protect data against black.

White hat can identify the weaknesses and vulnerabilities of systems and use some skills to prevent the black hat from entering the systems.

Black hats are the exact opposite of white hats and are very dangerous and can steal data and infiltrate systems. These types of entering systems with vulnerable targets and motives, using vulnerabilities and techniques, and stealing their data. These types of hackers are hazardous, and you should avoid them. And in addition, you should protect your system from the intrusion of these types of hackers. You should secure your system to prevent these kinds of dangerous hackers from entering your system. Because they have negative goals and motives, and by logging in, they can steal and misuse your data.

This type of hacker is also exactly between white and black hats. In this way, they can be both legal and good like white, and illegal and bad like black. These types can hack and identify the weaknesses of an organization to tell them and by eliminating them as a white hacker. But on the other hand, by identifying them, it can publish weaknesses on the Internet or sell them to other dangerous hackers, in which case the hacker becomes black. According to some conditions, these types of can be  a white hacker with good intentions and a black hacker with bad intentions.

Of course, if we want to describe the gray hacker, we say because the hat hacker, like the black, does not misuse the systems for financial purposes, so it is not black. On the other hand, like white, it does not have an official license to operate and protect systems and data. It is not a white hacker.

These types are amateur and non-professional who are not very skilled in the world of web and network and do not have much mastery of coding. These types usually use ready-made tools, which are usually applications that are designed and developed ( in Czech:  aplikace, které jsou navrženy a vyvinuty  ), or the source code of other hackers, and in this way can hack the yachts. These themselves are not allowed and are currently new, and to hack the system, they must use some tools and applications developed to do so or other code prepared by other hackers before they can perform the hacking process. It should be noted that the motive and purpose of this type of hacker is usually to influence their friends and acquaintances or attract attention. These types of, who are amateur and unprofessional, also work with non-serious motives. These do this by harassing users, and the attacks that these types make are usually DoS and DDoS.

Green hat  are like Script Kiddies who work as amateurs and non-professionals. The difference between Green Hat and Script Kiddies is that these hackers have a great desire to become hackers and do their best to become professional hackers. But these types of hackers are currently in the amateur and non-professional stages. Since these types of amateur have a strong interest and desire to be hacked, they can be identified through some online hacking forums that ask questions.

So, we know that amateurs who want to be hacked and are currently in the unprofessional stage are green hat noticeably different from Script Kiddies in that they do not want to attract attention but want to be hacked in the future.

Another group is  Blue Hat. It is interesting that blue hats are hackers who want to take revenge on someone they hate. In other words, we can say that amateurs who are motivated by revenge and harassment are blue. These types of hackers are usually not interested in learning and do not want to learn hacking methods, but they want to harass someone through some attacks. Most of these hacker attacks are DDoS. In other words, a Script Kiddie hacker who has a motive for revenge on a particular person is blue. 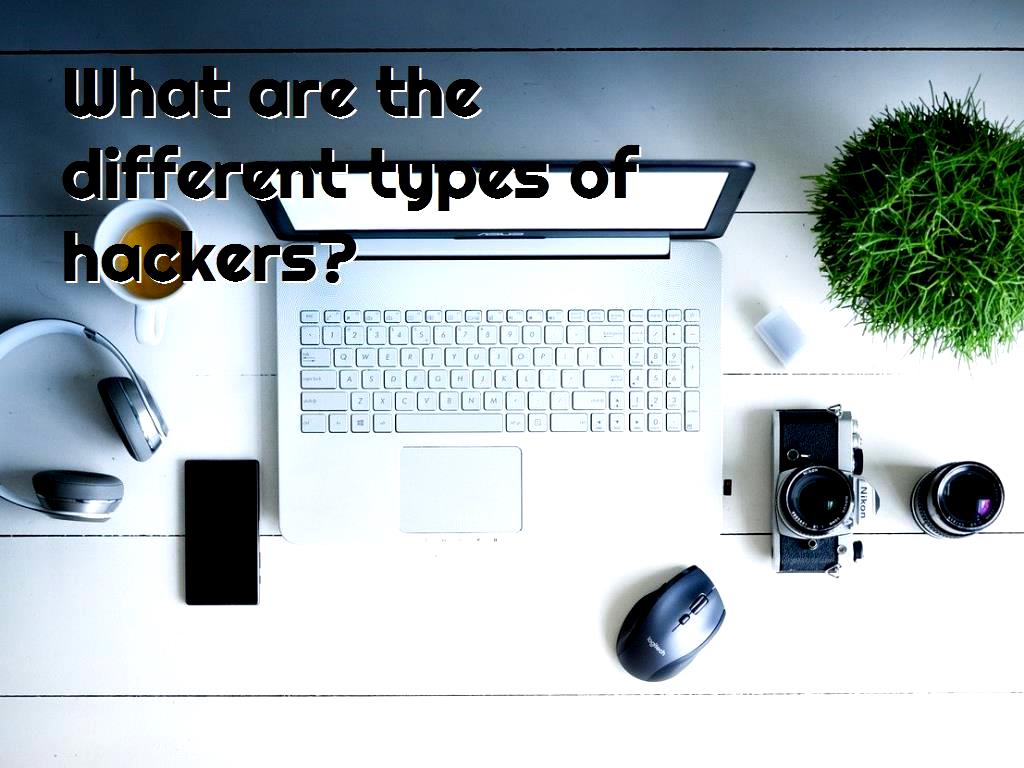 Red hat  can also act somewhat Because the goal and motivation of red hat are to stop all the sabotage activities of black hat. The difference between red hats and white is that these hackers have no legal affiliation. White may be reporting legal and attacks, but red hat would rather deal with the hackers and attacks themselves than report them. The same measures make the difference between a white hat and a red hat.

Some employees are secretly hired in some organizations to disclose all their data and information when they need to be disclosed. Competitors may send this type of person to a competitor company to disclose data and information from that organization at a specified time and if necessary.  Different types of hackers were introduced in this article for your information. As you know, not all hackers have the intention or motive to sabotage, and some of them, such as white and red or sometimes gray, can identify weaknesses and vulnerabilities that can secure the system and prevent hacking and intrusion of malicious hackers.

How can I damage my laptop without physical damage?

How are DDoS attacks prevented?