What are the top 5 cyber threats?

As soon as you connect to the Internet, you will be threatened by many threats, which is why you need to become more familiar with cybercrime.

Due to the increase of Internet users and increasing telecommuting, many people are abusing and making money from this issue and creating many threats for Internet users. Therefore, complaints about cybersecurity are increasing day by day. It has been reported that there is little chance of being able to catch criminals after a complaint, which encourages them to continue on their way and break the law; there is a general point that if users can guess the existing threats, they would be able to prevent them from happening and fill in the existing  security  holes so that the threats cannot have a huge effect. 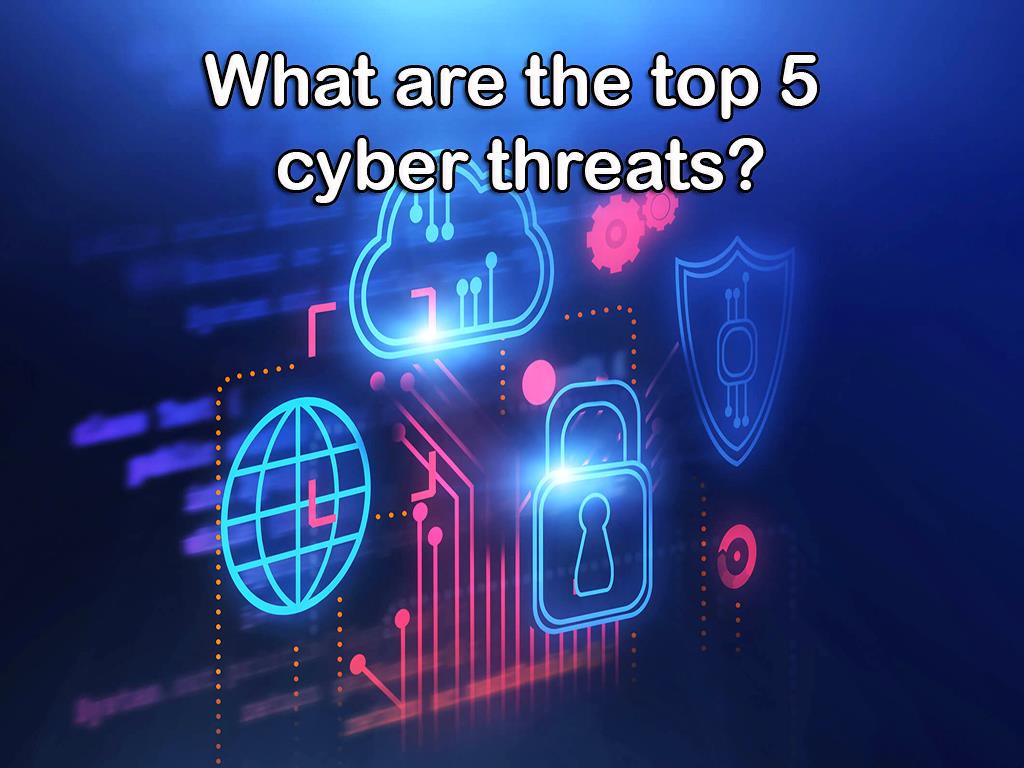 Cybersecurity  protects information on the computer against its disclosure, which is of great importance for users. All people in contact with computer systems, etc., have a strong desire to have enough information about security to deal with the threats in this area, which we will discuss in the following.

What are the Top 5 cyber threats?

Social Engineering Attacks  are very important, and a large number of these attacks cause phishing, and the number of them is increasing day by day; in phishing attacks, people create emails, text or sites that are fake, which are only created for the purpose of deceiving users, and users' information may be easily accessed, the number of attackers who use this method due to its effectiveness and also, the cheapness of it, is increasing every day, now, you may be wondering how you can protect your information against these attacks.

In this article, we are going to introduce you to some available solutions to deal with such threats; to  protect your information from the threat of phishing attacks, you must do the following:

- The most important thing you can do to deal with any threat, including phishing, is to increase the awareness and information of yourself and other people who have access to the system in this field so that the phishing attacks will be easily detected.

- Restrict the access of each person to the system to prevent them from having access to all sections.

- Use some ways which help you detect fake emails and prevent such attacks.

One of the biggest threats to Internet users is  Ransomware, in which the attacker performs tricks to encrypt the information so that the user is not allowed to access his/her system until the attacker allows; attackers are people who have a lot of knowledge and can disrupt the work process of people and never return the information to them, or they may require money to do so, which in both cases, the system and users who work with the system will face disruption in their work process.  Hackers  use various methods for this attack. We can mention sending spam emails or emails with an infected link, placing infected files in unreliable sources to download  software, infiltrating systems that have security holes. So on, to deal with such threats, many systems have stated that they are not prepared and cannot take a guaranteed solution to stay safe. However, we suggest that you make a backup of all your information, especially your important information so that you can use it in such cases and do not have to pay heavy fees.

Nowadays, IoT helps a lot to make people comfortable. It should be noted that in addition to providing convenience to users, it also poses threats, as you know, in many devices such as surveillance cameras, robots, home appliances, etc., as a result, anywhere in our lives there is a sign of the Internet of things, now imagine that hackers take control of the IoT circuit, which means that they can take control of your life by doing so, which is very scary, to prevent such things from happening, you need to increase your acknowledgment and awareness of the Internet of things and all the possible threats so that you can maintain the security of your personal information.

To disrupt the  security  of users through the Internet of Things, hackers make every effort to find smart devices that have not been properly secured to infiltrate users' information and, as you know, smart devices use IP addresses, which means that hackers can easily access the address of them, and ultimately exploit all the information it contains.

Through this attack, hackers take full control of the user's device and access all the information in that, which can lead to bad results for the user; in this kind of attack, hackers use the memory resources available in the device and obtain a lot of information through it, it is very common among hackers, nowadays, and many attackers use this attack to get the information they want, to be able to resist such a threat, you should pay attention to many points, among which we can mention using hard and principled passwords, install a proper antivirus, constantly update the  software  on the device, and so on, if there is  a security hole  in any of these cases, hackers can easily do whatever they want.

To carry out this attack, each hacker uses different methods, among which we can mention social engineering attacks and getting help from Malware hackers can easily access databases, through which information such as usernames, dates of birth, etc., can be accessed. This access allows him/her to make create many threats to the user, for instance, they can create user accounts for users on different site through the information they have from them, and through the same accounts that they have created, they can do things that are against the rules.

In recent years, hackers have used this attack a lot which ultimately caused a lot of damage to users, one of the things that can be done to prevent hackers from easily accessing users' personal information is to privatize the database, in general, if a company wants to prevent such an attack, it can use the following methods:

- Get help from the firewall to protect your servers in the best possible way.

- Never forget the encryption and secure the server with secure and safe passwords against  hackers  ' threats.

- Do not forget to make a backup of the data and implement all the above points for the backups that you have made from the data in the server. 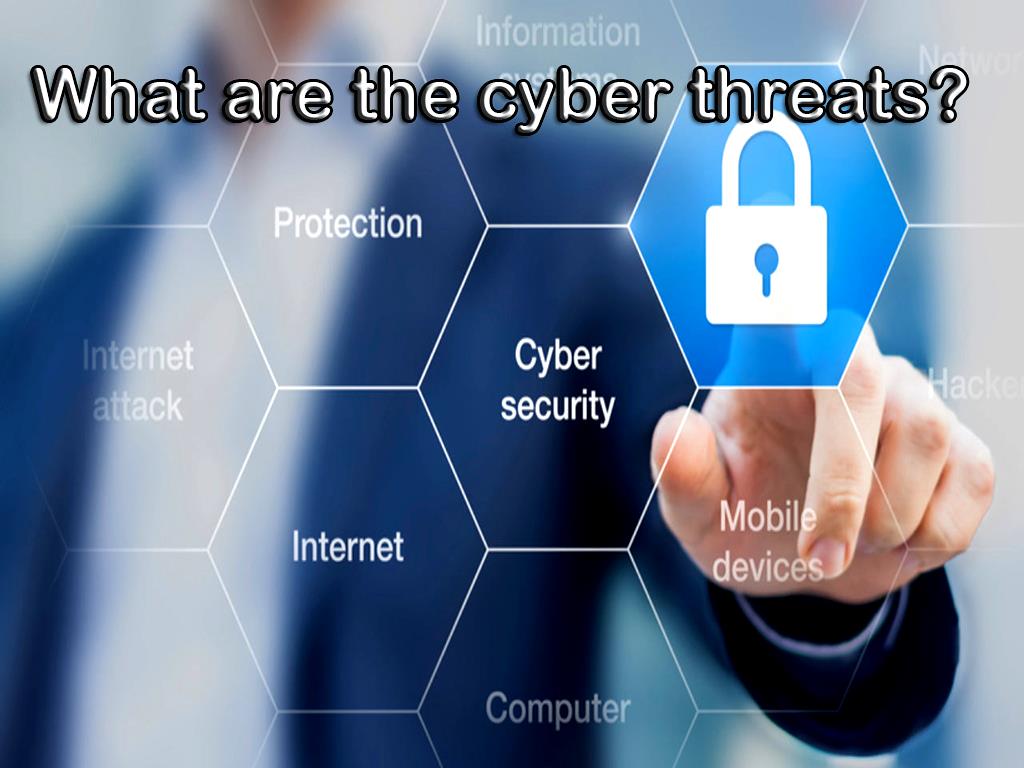 In general, nowadays, there are many threats against users, which has caused many people to do researches and write articles in this regard to provide you with a lot of information so that you can use this information to increase your knowledge and deal with threats.

In this article, we have mentioned 5 of the most common threats in  cybersecurity  these days, each of which has a wide world and many hackers use each of these methods to achieve their desired results. To guess the possible threat, you should have enough information about each of them, so that you can easily recognize the problem and try to solve it as soon as possible because losing information can turn into a huge threat for you due to the possibility of being abused.

What is the best iPhone app for hackers?