Hackers use different methods to attack, in this article we are going to examine the differences between Cross Site Request Forgery and XSS.

Hackers have an attractive world, and the number of hackers and the variety of methods they use to hack are increasing every day. Hence, users are more and more concerned about maintaining their security, so it is necessary to learn new methods to be able to withstand every threat. It is also necessary to be able to stand up to hackers with more power by raising your level of awareness about  the types of hacking attacks  and their differences. In all methods, hackers with great knowledge and talent steal information from various users. For example, they may enter malicious code into different websites to achieve their goal. In this article, we will discuss  the differences between XSS and CSRF, both of which are popular attacks that many hackers use to gain access to users' information. 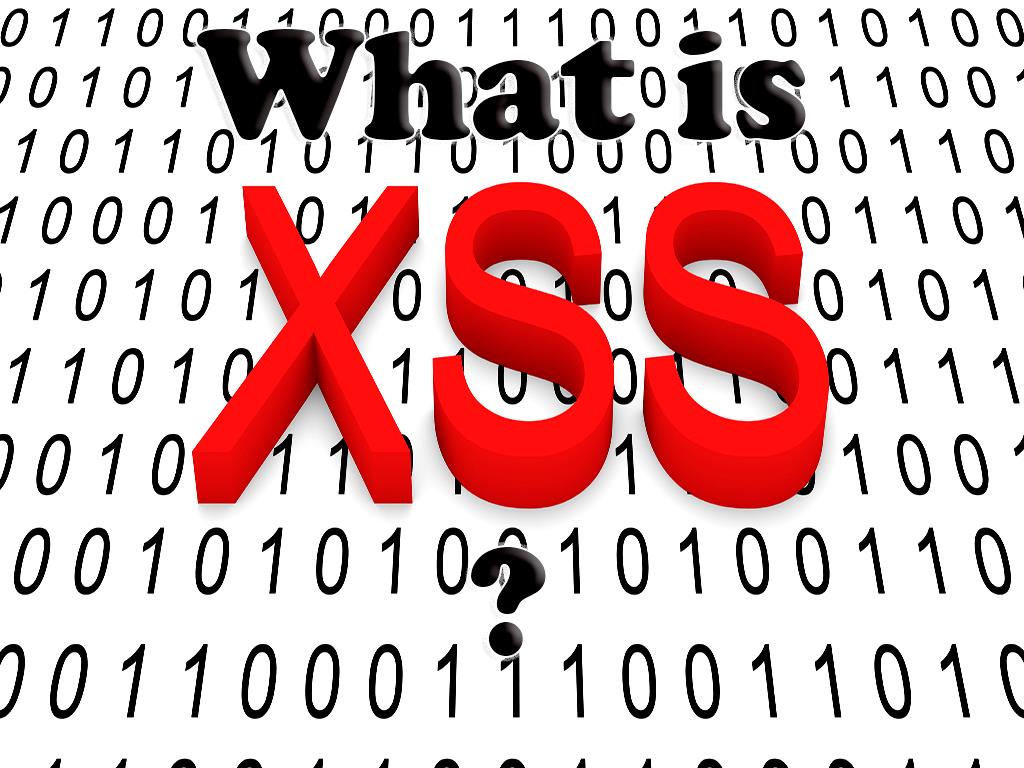 XSS, which stands for  Cross-Site Scripting, is an attack that uses malicious code. In XSS, the hacker executes malicious scripts in a target web browser by placing malicious code on a web page. The important point about these attacks is that they are more common in  javaScript. Simply put, in this method, hackers steal the information of people who visit a site, and sometimes the users do not notice the theft, and the hackers can easily get what they want.

The way these attacks work is that after  users visit a site  or click on a link, a code placed there by hackers is activated. This code can eventually provide hackers with important information about the user's system so that they can achieve their desires through this kind of malicious code. Therefore, when a website is not secure enough against such attacks, users who visit this site will easily lose their information. They definitely won't visit your website again, so the number of visitors will decrease to the lack of security and privacy.

This attack has different types, which are: Stored XSS (Persistent XSS, DOM-based XSS), Reflected XSS (Non-persistent XSS), etc., each of which has its characteristics, generally, in addition to these attacks, users need to take all the issues that may harm  the security of various systems  seriously and make every effort to be able to withstand these attacks, these  types of attacks  can turn sites that seem to be credible into highly malicious sites that destroy system security.

One of the most dangerous attacks that various hackers can carry out is  Cross-Site Request Forgery. As a result of CSRF attacks, hackers can access and modify the information of different users and use it to achieve their desires. Through this attack, the hackers deceive you by using various methods, and finally, you submit requests that you do not intend to. As a result, they can achieve their goal easily.

In this attack, a site which is known as a valid website can cause serious harm to the users' systems, through which an unwanted action is performed that the user may not even notice, one of the reasons why this attack is considered a dangerous attack is that the users may not be aware that the hackers have gained access to their information, and another reason is that many websites are not able to protect their users against such attack; therefore, these two reasons can be the causes for various site owners and users concern.

As we mentioned, in this method, the hackers force the users to do what they do not intend to do. For example, imagine that you want to do  online shopping. When you want to pay for it, the hackers eventually cause you to transfer this money to their account with the help of social engineering methods and other techniques. Still, there are many ways you can use to  increase the security of your systems and sites against this type of attack  and prevent various hackers from achieving their sinister goal, some of which are mentioned below.

What are the ways to deal with Cross-Site Request Forgery attacks?

- HTTPS can be a solution that helps you  increase the security of your system and site  against this type of attack, but you should not rely only on this way, and you need to consider other ways as well.

- Get help from URL Rewriting, which can greatly  increase your security against CSRF attacks.

- Get help from the right and strong antivirus and update them regularly because this is an important step that you can take to protect your information against all the methods which are being used by hackers. Choosing the best antivirus has a long process which requires thorough research in the field of  antivirus software programs, it should be noted that after choosing and downloading the best antivirus, you should pay attention to an important point which is updating it regularly, because the newer version can provide you with more facilities as well as more security because the security holes will be filled in the updated version. As a result, you have to be so careful while choosing the best one and using it because it is considered a great security layer to  protect your important information against various hacking attacks.

What is the difference between Cross-Site Scripting and CSRF?

Simply put, in Cross-Site Scripting, which is more common in JavaScript, malicious code enters the site, which eventually leads to the hacking of various users. Still, in Cross-Site Request Forgery, the hacker eventually forces the user to perform various actions that they don't intend to do, the CSRF can be described as a "one-sided" vulnerability, duet to the fact that while an attacker can force the victim to submit an HTTP request, but they cannot retrieve the response to that request, on the other hand, XSS, is "two-sided" because, a script which is injected can submit unauthorized requests, read responses, and transmit data into an external domain which the attacker selects.

In general, XSS attacks are much more dangerous and can cause many problems for users and site owners. In XSS, a hacker inserts a malicious script into a site, and eventually, the script harms the user in some way, but in  CSRF, a malicious attack occurs in such a way that the user sends malicious requests unintentionally, in XSS attacks, the hackers need JavaScript to reach their target,

but this is not the case in CSRF. 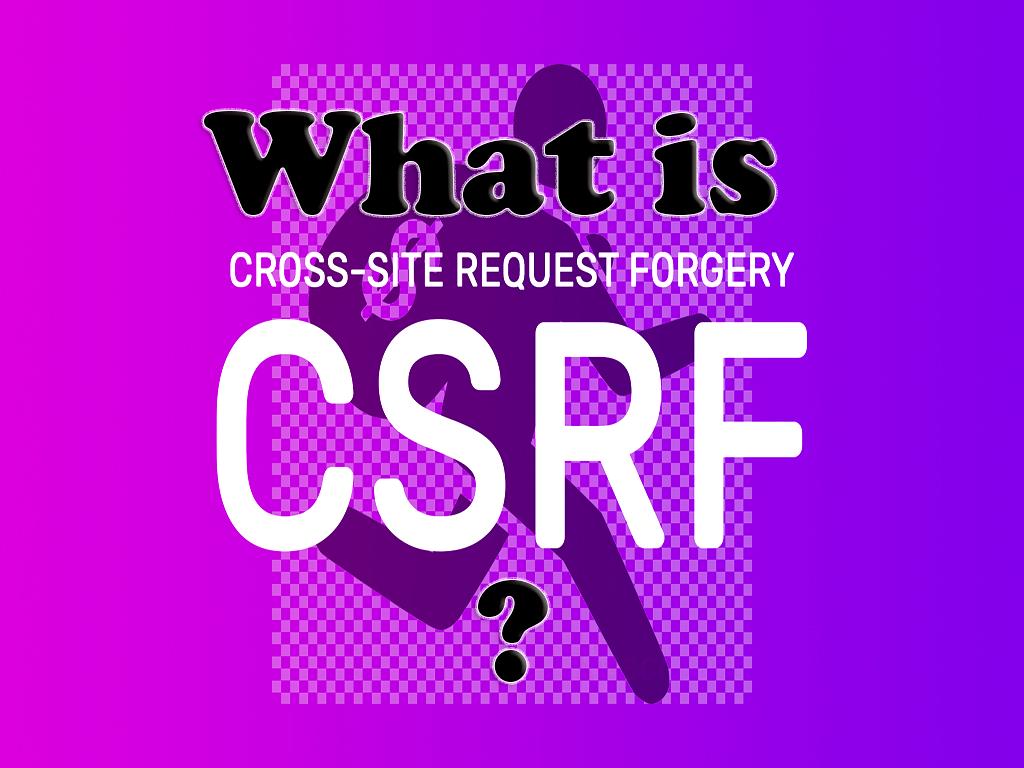 In general, there are different attacks, each of which has its own characteristics, and it is necessary for users and those who own websites to know them better in order to be able to  increase the security of their systems against all these types of attacks, in this article, we have tried to mention XSS and CSRF attacks in more detail, due to the fact that they are more popular among hackers, and we have also explained the differences between these two, so that you can distinguish between them with more awareness and  increase the security of your system  in order to protect your important information against them, we hope that the contents of this article will be useful for you, and you can take the necessary steps with the help of them in order to prevent hackers from achieving their sinister goals, and as we have mentioned in this article, both of these hacking methods can be so dangerous for the security of your system, as a result, there is a need to know the steps that should be taken in order to increase the security of your data, all of which were mentioned in this regard.

Click to analyze your wesbite SEO
Is It Okay to Use Bot, Hack, Mod, or Cheat to Progress Faster?

What security principles do you consider when building a website?