From the hundreds of antiviruses available, in this article we are going to compare Avast and AVG so that you can choose the best one.

One of the primary ways to  increase system security  is using a suitable antivirus program available in the market. It is divided into two categories, including free and paid versions, each of which has different and unique features that various users should choose according to their needs and goals. One thing to keep in mind while using antivirus is to update it regularly. You should never ignore this process,  Avast  and AVG are two antivirus programs that have a lot of power to deal with all kinds of threats, but in this article, we will discuss that when it comes to choosing one of them, which one is a better choice? So we are going to mention their pros and cons and compare them to help you decide better. 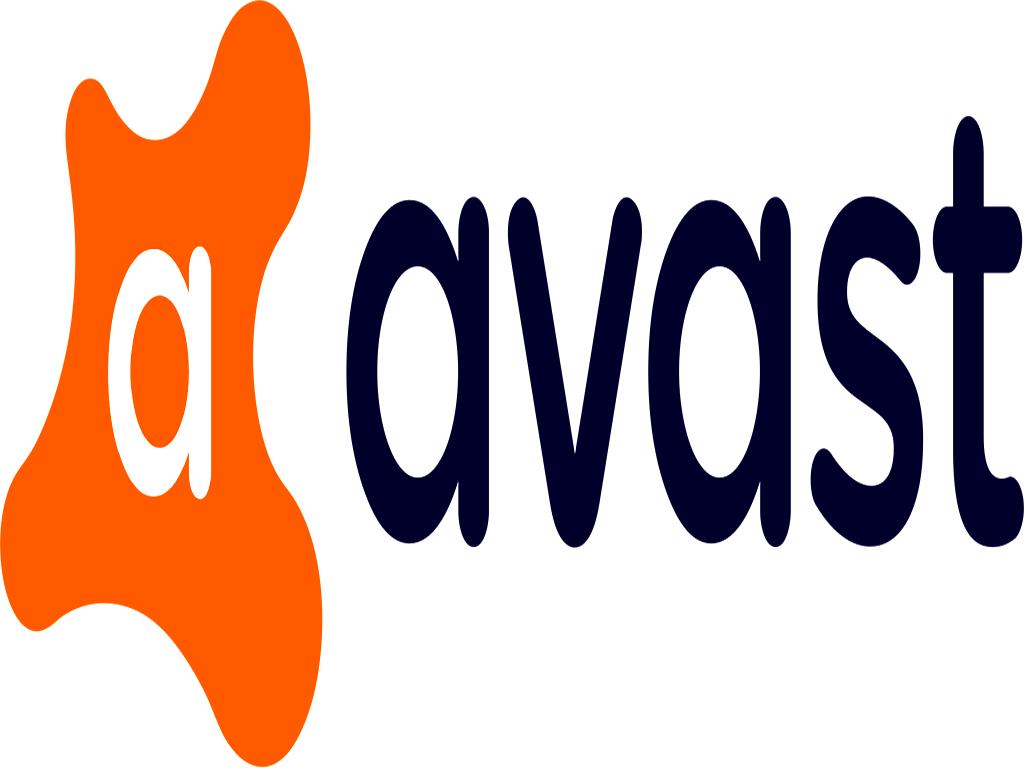 Antivirus is software that can prevent various types of viruses from entering users' systems by performing different actions, so it can greatly  increase the security of users' systems and prevent users' information  from being stolen and abused by profiteers, so it is considered a security layer which acts as a lifesaver.

Avast antivirus  has a lot of power to deal with different viruses, and it is offered in 3 versions, all of which support Windows, macOS, Android, and iOS. These three versions differ in price, features, and the number of devices they support. In this antivirus, VPN is only available with a premium package. One version of this antivirus, which also covers a device, is free, and there is a charge for using other antivirus programs. Avast Antivirus is a great offer for those who keep essential information on their devices and do important tasks such as banking, transferring sensitive information via email, and so on.

This antivirus has features such as anti-rootkit, automatic updates, handling different operating systems, ease of working with it, protection using anti-spyware and anti-theft software, Virus Chest, software kernel, etc., all of which have caused this antivirus to be able to rank well compared to competitors, other features of this antivirus include the ability to completely shred files to ensure their destruction, firewall, block ads, protection against prying eyes.

Avast paid security packages to have the ability to open all suspicious files in a fully protected environment and include a sandbox that prevents the system from being infected, so you are not more worried about opening files anymore. One of the best products of this antivirus is Avast Ultimate, which requires $69.99 per year to use, and to be able to use this antivirus for more than one device, you need to pay $79.99 per year. Avast was founded in the Czech Republic in 1988 and bought  AVG  several years later. Now it has lots of offices around the world.

This antivirus is also like Avast antivirus in some cases, one of which has three versions, that one of them is for free, as well as having similar programs,  AVG Internet Security  is one of the most expensive security packages of this antivirus, which has features such as deleting unwanted files and also providing excellent VPN services, AVG antivirus has great features, one of which is the many discounts that are given to users, which is one of the features that can attract lots of users.

This security company was established in the Czech Republic. Avast security company acquired AVG in 2016. This combined company is based in Prague and can offer many features to different users worldwide. All packages of this antivirus protect the system against various types of malware, phishing emails, spyware, etc... One of the strengths of this antivirus is turbo scan, which can be used to minimize the time of scanning, and also has an email shield, which can be used to resist phishing attacks. This antivirus has other positive points such as Link Scanner, Wi-Fi Guard, Toolbar Remover, File Shredder, each of which can help users  increase system security.

So far, you may think that the similarities between the two devices are so much. It should be mentioned that the reason for these similarities is that both of these  antivirus programs  are part of the same company and have common antivirus technology. Avast was founded earlier than AVG. Now the combined company offers many solutions to increase security for users.

Comparison of these two antivirus:

As you know, both of these antivirus software programs have three software packages, one of which is for free, and to use other security packages you have to pay an annual fee, the best security package in both of them is called ultimate, which has many capabilities to defend the system against various types of viruses, as we mentioned before, AVG Antivirus has great discounts, which may attract lots of users to this antivirus, Avast antivirus supports all Windows, macOS, Android and  iOS operating systems. It can be quickly synchronized with them, while AVG supports Windows, macOS, and Android.

Another important difference between these two antivirus software programs is that Avast offers parental control in the Omni smart home security package. In contrast, AVG does not offer parental control in its applications. It is one of the main concerns of parents these days due to the increase in working hours because they can control their children as much as possible and protect them against profiteers through parental control.

Which one is better?

Avast Antivirus  can be a better choice because it offers much more and better features in both it is free and paid versions,  AVG antivirus  has some weaknesses such as lack of parental control, limited protection against identity theft, so if you want to choose one of these two antivirus programs, our suggestion is Avast antivirus due to the facilities it provides.

Independent laboratories have tested all the available antivirus software programs. Still, the best independent tests are being performed by AV-Test because its results are very accurate and can be relied on. According to various reports provided by AV-Test, both are recognized as superior products, so you can count on these antivirus software programs according to the results that AV-Test gives due to the accuracy of its results.

Apart from these two antiviruses that we have mentioned in this article, there are many others, each of which has different features. Users should try to choose one of them according to the amount of security they want to achieve, as well as other factors such as their goal and their budget, some of the best antivirus software programs available are Bitdefender, Sophos, AVG Technologies,  ESET, McAfee, Kaspersky, Webroot, Trend Micro, etc., each of which has its features.

Antivirus software programs  have a vast world, and the best way to decide which one to choose, is to compare them and list the strengths and weaknesses of each one, so that you can finally make the best choice, in this article we compared two of them which are called Avast and AVG, and we tried to list the pros and cons of them and the facilities that they provide for users, so that you can make a decision with more knowledge, and increase the security of your system against the entry of different types of viruses, malware, ransomware, etc., so if you pay more attention to the points which have mentioned above, you can finally make the right choice, it should be also noted that there are lots of other antivirus software programs which are available, and you can also choose one of them in order to increase your  system security, so it is up to you, and you should try to take some points into consideration while making the right choice like your goal, the amount of security which you expect, your budget and so on. 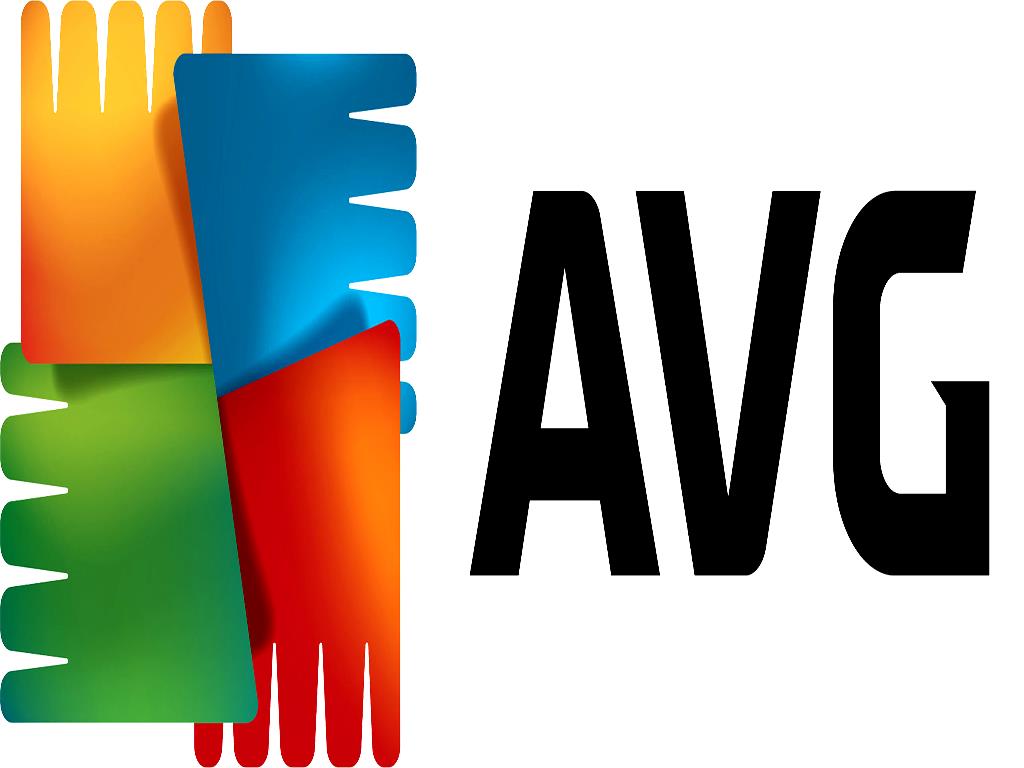 Can you be hacked with antivirus?

What is the harm of computer for health?