In this article, DotNek group will explain Hay Day game to you as well as its features. We will see if it is possible to hack Hay Day game and how it would be done.

Hay Day mobile game  is one of those games that even if your knowledge of the game world is not too much, you have heard its name at least once or seen someone on the subway or bus or public places playing it. Supercell Studios launched this in 2012 for iOS and 2013 for Android. HD soon found its place in the players' hearts, like the Clash of Clans game, released shortly later. So if you are tired of your city life routine and want to change your life, you may have been taught to join this. Like all other games and platforms, Hay day is at risk of being hacked. Follow this article if you want to know the security weaknesses of Hay Day and if it is possible to be hacked. 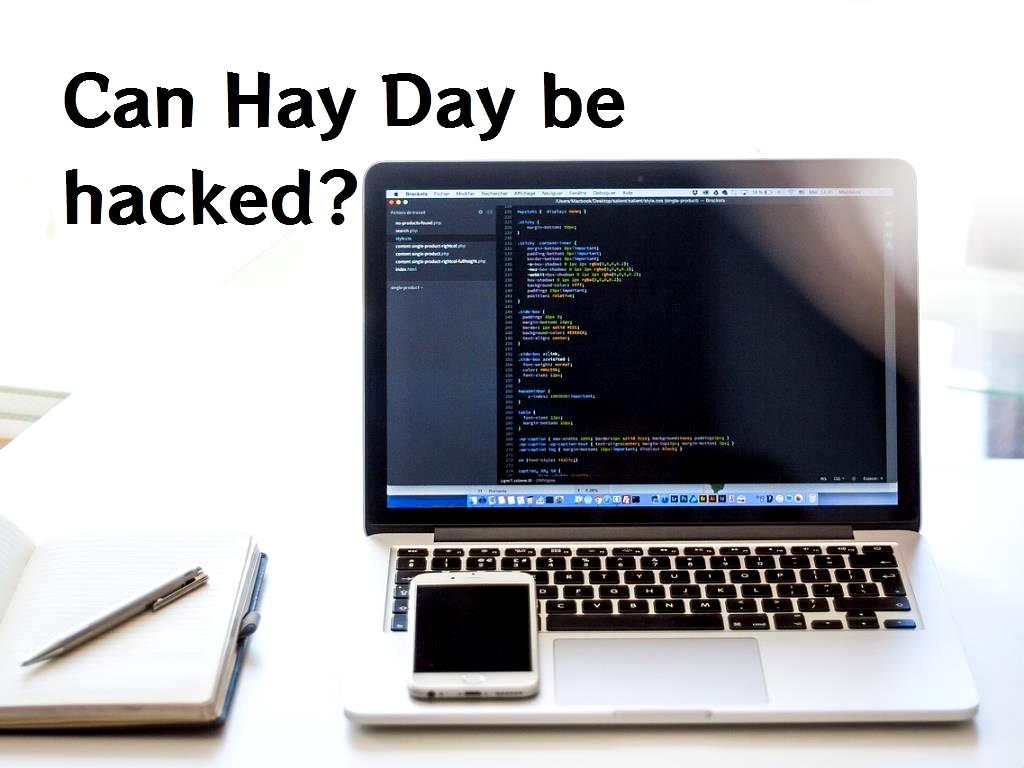 Imagine that you wake up early in the morning every day, go to work, and come home at night after working long hours. If you have such a busy and breathtaking life, at least once after you return from work, you have told yourself that one day I will leave this life behind and go to a village and start farming by buying a small farm. But you know this will not happen, and we are stuck in this cycle of urban life until the end. This is where the magic of video games saves you. With its high-quality graphics and gameplay features, Hay Day allows you to experience the dream of becoming a farmer without giving up your own life in the best possible way. So get ready to start farming in a boundless world called Hay Day.

Hay Day is one of Supercell Studios' most successful games, which became one of the most lucrative  mobile games  with a monthly profit of $ 30 million and became more and more popular over time. It is now one of the most popular games with four million players among other games in the mobile world. The great thing about this is the female player statistics. According to Supercell Studios' report, about 70% of Hay Day players are female players, a remarkable statistic in mobile games.

In Hay Day, when you start the game, you are in the role of a character whose uncle owns a beautiful and large farm but can not manage it for a while and leaves it, and you are in charge of it to prosper it. Like other games where you first get acquainted with the critical mechanism of the game, in Hay Day, you first learn to plant wheat with the help of a farmer. Over time, with gaining XP, you become more and more immersed in its beautiful world. Then for a few days, you may have forgotten your true identity and imagine yourself as a sensitive farmer who spends all day thinking about earning XP and unlocking various game features.

By installing Hay Day and entering its world, you will first see its beautiful and good graphics, which will not be boring over time. As you progress more in the game and get access to new facilities, devices, and buildings, and as you use it, the game's unique features will fascinate you. With new updates for the game, Supercell Studios has provided new places such as Neighborhood to the game's players, which with their stunning design and graphics, will entertain you for many hours and not even make you feel tired once.

How to hack it

- Modified version of this

You can install the hacked version of Hay Day, and you should know that other players will also use this version. Also, this version of HD is not connected to the SuperCell server, and you will be offline and will not have much fun. But it has its features, including unlimited resources! Using infinite diamonds and coins, you can turn your farm into a magical farm in a few seconds.

Hacked version of it

Unlimited Money. Infinite diamonds. Separate server from Supercell Building, a vast and extraordinary farm in minutes. Raise a variety of animals. Planting all crops with no limitation. 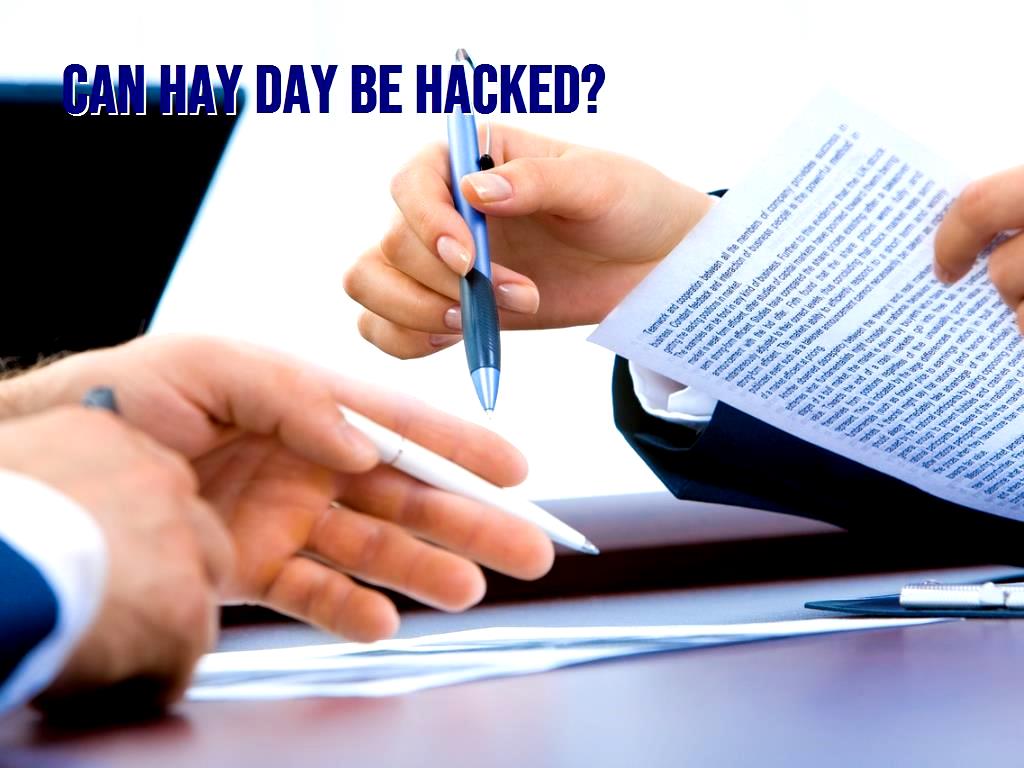 Comprehensive guide and tricks of it

Be patient and do not rush. It does not matter what you start with. It is essential to be patient at the beginning to get familiar with the routine. Do not rush if you have just started the game and are on the first day of your fun. All the players competing in the professional categories were in your place for a while. At first, try to get to level 7th of the game by saving money and earning XP so that the game will be out of the primary and learner mode for you, and over time, more improvements will be created for you. By reaching level 7, the road opens for you, and you gradually receive various orders from the people of the village. Don't worry. As the game progresses, it becomes more fun and more competitive. So your mission after downloading the Hay Day game and installing it is to have patience in the early hours of the game.

2- Never use all your seeds

This becomes especially important as you become more and more professional in the game. You will get two crops each time you plant and harvest your seed. The more orders you have and the more money you make, the more you will consume and grow your seeds. But we recommend you never do that, even if there was a lot of money involved and you had to plant all your seeds for it. If you run out of seeds, you will have to use in-app payments to succeed in the game. So do not forget always to have a good supply of different seeds.

3- Always check your farm on it before going to bed

Some crops, such as wheat, can be harvested a few minutes after planting. But in the game world, many products take a long time to plant and harvest. Planting and harvesting pumpkins, for example, takes hours. For products like this, always think about planting them every night before going to bed so that they will be available to you in the morning after you wake up, and you will get your products faster. So checking your farm before bed is one of those essential things that may not seem like a big deal, but  it has a good effect on your progress in the game.

4- Do not forget to use Hay Day Road Store

On Hay Day and after reaching level 7th, the road gets opened for you, and you can use it. There is a shop like a stall where you can do various exchanges with your friends and neighbors in the game. Our suggestion is to sell your products to your friends in the game to earn more profit. You can minimize the price of your product and offer some discount to your customers to make them buy your product. This is one of the best things you can do. You can also check the supply and demand and find the products that have been sold more, and try to make those products more than others so that you can succeed in the game.

Website SEO analysis services
Is it possible to cheat the lottery?

Do I need mobile security?

What is the major concern of cloud computing?

Can mobile devices be infected with malware?