There are different types of cyber attacks, one of which is a DNS forgery attack, which we will explain more about this attack in the following.

DNS spoofing  can be used by attackers to capture internet traffic with the intention of illegal activities.

DNS  is generally described as an Internet phone book because it translates domain names into IP addresses. DNS refers to the domain name system that provides information on domain names. DNS is based on a hierarchical structure, with a domain at the top called the root domain and top-level domains below that divide the DNS into different parts. The DNS itself was not secure at all. Over time, this has led malevolent actors to benefit from this problem and  develop  sophisticated techniques of attack taking advantage of DNS, like DNS spoofing. 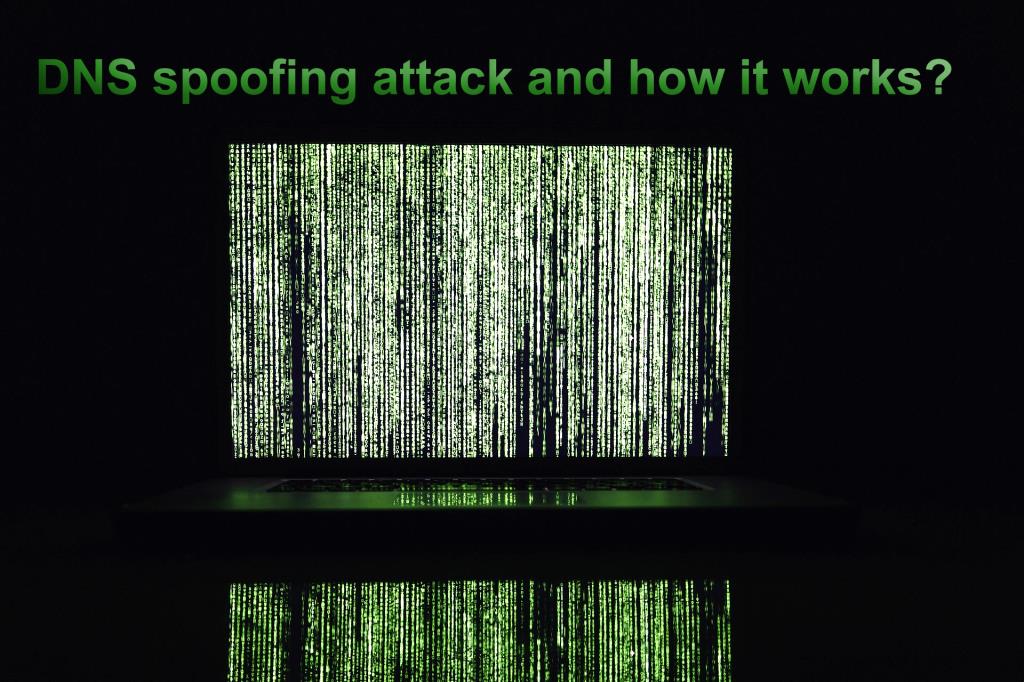 DNS spoofing  is the resultant threat that emulates a server's legitimate destinations for forwarding domain traffic. Unsolicited victims end up on malicious websites. DNS is a type of  cyberattack  in which false data is introduced in the resolver cache of DNS, causing the nameserver to return an invalid IP address. The attacker's ultimate goal is usually the same regardless of his method. The most common way to do DNS spoofing is to use cache poisoning.

This type of attack uses the vulnerabilities in the domain name servers and then redirects traffic to illegal websites. Once there, users are required to log into their account, which gives the committer the ability to steal access credentials and other confidential information. The malicious website is often used to install viruses or worms on the user's system, giving long-term access to the committer. 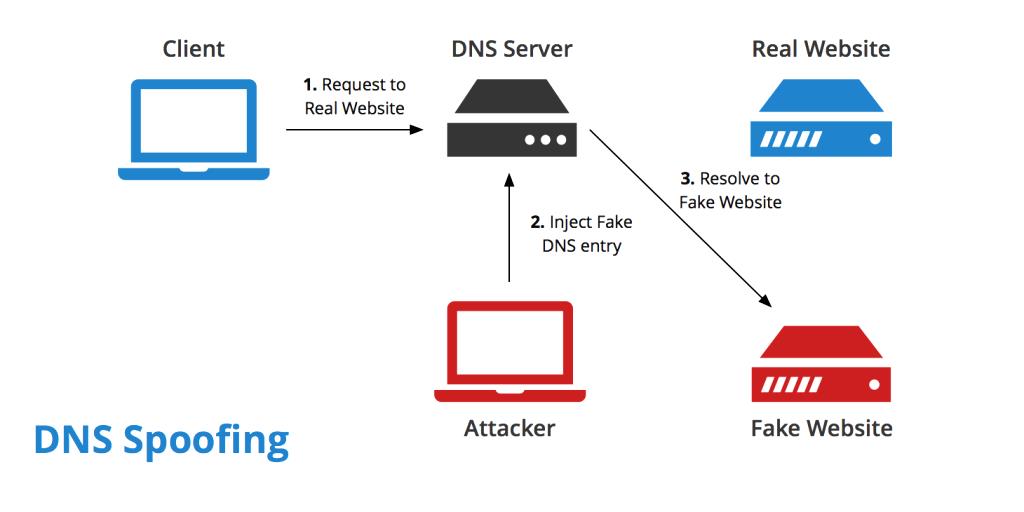 How Can this be Avoided?

After knowing about the DNS attack and how it takes place, you must be thinking if this attack can be avoided and, if yes, how to avoid it. You don't have to do much for the prevention of DNS spoofing. Instead, it falls more into the hands of the actual DNS provider who handles DNS  website searches  and the website owner. Therefore, website owners and DNS providers should take precautions to avoid DNS spoofing. Here are some of the best tips to consider to prevent DNS.

- Implement DNS detection mechanisms
- Use encrypted data transfer protocols
- Use DNSSEC
DNS spoofing  can cause a lot of problems for visitors and website owners. The primary reason an attacker conducts a DNS attack is for personal gain or the spread of  malware. Therefore, it is important to choose a trusted DNS hosting provider that uses modern security mechanisms as a website owner.

What are the examples of physical security?

What are the consequences of a data breach to an organization?