If you want to hack an individual WhatsApp messenger account through remote access without physical access to the phone and system, you can use the tricks mentioned in this article.

The motive and purpose of hackers and hackers can be different, in that hackers can steal data for various reasons, harass users, gain access to other user accounts, and so on. If you want to hack an account, you must first determine your purpose and motivation for doing so and then take some steps to do so.

It should be noted, however, that the tutorials in this article are for remote sub-user access, and parents can use these tricks to control and manage their children's activities or by the account holder to re-access his or her account. To take.

It is important to know that hacking and infiltration can be a crime, and people can be prosecuted.  WhatsApp is one of the social networks  and messengers that can be said to be one of the most attractive and popular because about 2 billion people in this social network and messengers have accounts and use them. It can be said that over 50% of people in the world use WhatsApp messengers. Therefore, this popularity and use of all people can be another reason and purpose to hack its user accounts.

Hacking WhatsApp is one of the topics that almost everyone is worried about today, and people are reluctant to have their accounts hacked by hackers and profiteers. But some users want to hack user accounts—for example, parents who want to hack their child's accounts to find out about their activities. 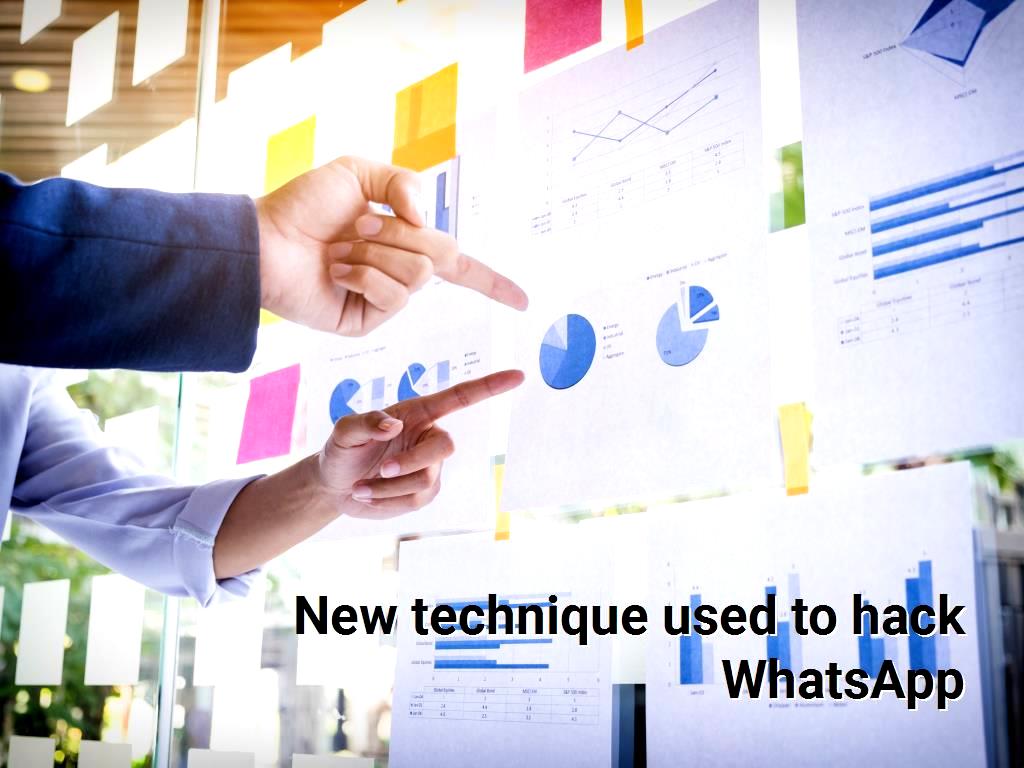 WhatsApp was acquired by Facebook and is managed by the company, and has more than 2 billion users.  WhatsApp hacking means that the hacker can access the servers of this messenger  and, in this way, also remove all the data he wants and steal it. But there is a very important point here: the security of messengers and social networks from the server side is usually very high. It is almost impossible to hack messengers from a server like WhatsApp. Even if there is hacking and intrusion, it is not from the main server; it is from the user.

This means that the servers of this type of messenger are very secure and cannot be hacked. If it is hacked, it is also due to the weakness of the user side. This means that the user may choose a weak password for their account, or its security will be weakened, allowing hackers to easily access people's accounts.

Hacking a WhatsApp server means that the hacker hacks the entire server, and if he does, he can say that he can access the data and information of all the people on WhatsApp. But this is almost impossible, and no one has ever been able to do it. Because as we said, the security of the servers is very high.

This is one of the easiest ways to hack and infiltrate WhatsApp accounts. In this way, you can search the URL for web.whatsapp.com in browsers. Through this, they can access WhatsApp Web or install the  software and application designed and developed  for the Windows operating system on the system. You enter WhatsApp Web, go to settings, and select QR code. To connect your WhatsApp account to WhatsApp Web, you must also have access to the phone for a few moments. You can connect the WhatsApp account of the person to your WhatsApp web. In this case, it can be said that you have hacked into his account, and you will have access to all the data and messages of that person.

If you cannot use the above method and scan the QR code for some reason, you can use other and alternative methods. 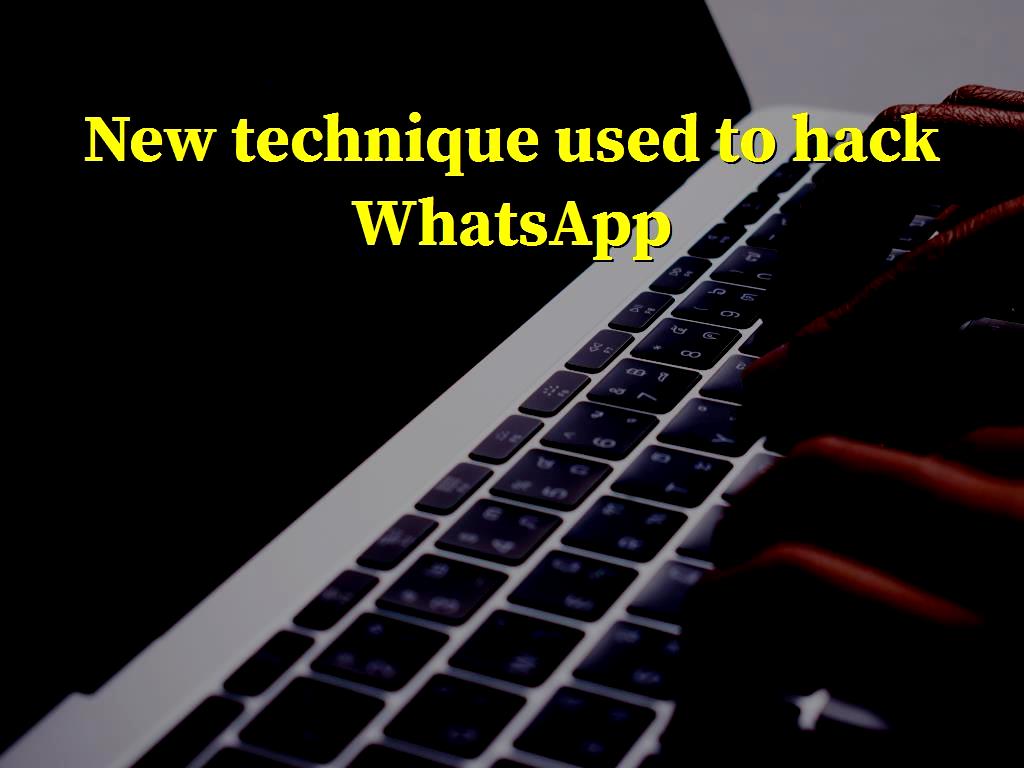 How to work with this software is as follows:

- You must first create an account for this software.

- Then, you must install this software on the other party's phone.

- After installation, you can easily access the person's phone remotely. Of course, you must keep in mind that this software is installed on the other person's phone.

This software also has a free version that you can use.

This software is also one of the applications that can be used to manage messengers. This application is designed and developed for Android and iOS operating systems ( in Slovak:  aplikácia je navrhnutá a vyvinutá pre operačné systémy Android an iOS  ). Parents mostly use this application to control and access the child's buttons.

How to work with this management software and hack and penetrate WhatsApp is to first install a copy of it on the system of the other party and then install another version on our phone and create an account in it.

Spoofing is another method of hacking and hacking into WhatsApp account, which can be easily hacked and hacked without access to a person's phone. How to work and hack WhatsApp using the spoofing trick is to first remove WhatsApp from the mobile. After that, we should find the other party's Wi-Fi Mac address. Once we get the Mac Wi-Fi address of the phone and identify the other phone's operating system, we can do the following.

go to the settings section and then select the option about the phone to go to the Mac Wi-Fi address.

In the General section settings and then the option about and Wi-Fi Mac address is removed.

Then you can install WhatsApp on your phone and enter the other person's number, and a confirmation code will be sent to you.

Click to audit your website SEO
How can I check to see if my phone has a virus?