As you know, these days, users do most of their daily tasks through their mobile devices, laptops, or other devices so that they can easily do lots of their tasks anywhere with just one click; as a result, they can save time as well as energy.

Internet banking is so popular. We can almost say that users do more than half of their banking tasks through the Internet, which can be very dangerous if the necessary security points are not considered.

In this article, we will mention  many cyber attacks that can affect lots of banks  to be aware of possible threats and raise your awareness in this field; as a result, you can prevent profiteers from infiltrating your systems.

It should be noted that these profiteers are called hackers who are constantly updating their information to attack the systems of different people and steal their information. There is another  type of hacker  who is called white hat hackers. They use their knowledge to help bank owners find the security bugs in their systems and solve the problem before black hat hackers can access them through these vulnerabilities.

Here are some of the attacks that hackers use to gain access to banking information about various people. 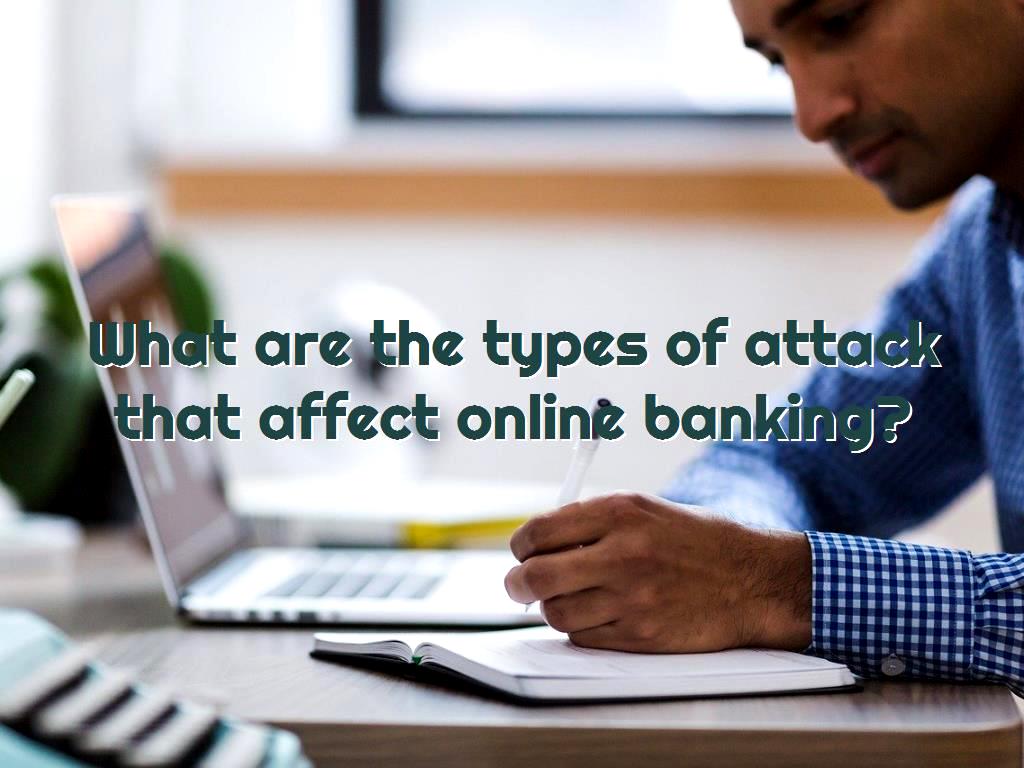 One of the most common attacks among hackers is  phishing, which is done in combination with social engineering. Hackers use it to access important information about users, such as their bank card data.

In addition to users of various bank accounts, bank employees are also exposed to this type of attack. If they are not given adequate security training, hackers can easily infiltrate many user accounts.

In this attack, the hackers force the victims in various ways to finally do what they want. For example, they may make the users click on a malicious link so that hackers can gain access to the user's system through those infected links and gain access to important information like bank card data in this way. As a result, they can implement their goals as soon as possible.

Even if one of the financial institution members is exposed to such an attack, all the security of that institution will be damaged, and it will be necessary to spend a lot of money to achieve security and restore the lost information, which is waste of money and time.

So, if hackers infiltrate the employee's bank accounts, they can eventually cause a lot of financial losses. In addition, the bank loses its credibility.

To protect financial institutions from such attacks, it is necessary to seek the help of security experts and provide your employees with security pieces of training in this field so that they can be highly aware of possible threats. As a result, they do not allow them to access various information.

One of the most common types of attacks is  Ransomware, in which hackers attack different users' systems and use the information they obtain to achieve their malicious goals.

Before we get into Internet of Things (IoT) Exploitation, we need to get acquainted with IoT security, which covers both the security of physical devices and network security and the processes, technologies, and actions required to protect IoT devices and networks.

As you know, many devices are affected by this security, which means that any device connected to the Internet will be affected by it.

According to this explanation, if there is a vulnerability in one of the hardware components of the financial institution, the hackers can easily access important information in this way.

In simple terms, hackers can attack any device connected to the Internet, such as the company's cameras, printers, etc., and eventually gain access to the information they contain.

As you know, all companies and institutions are trying to increase the number of devices thatconnected to the Internet, which shows that the number of possible security vulnerabilities in their networks is increasing every day.

In addition to the attacks which we have mentioned so far, financial institutions, employees, and their customers are all exposed to many attacks, so that they must be prepared to deal with, for example, bank customers must pay attention to existing security points and do not give their banking information to unreliable sites or different people.

In this section, we want to help you as a bank owner to  increase the security of your banking system and protect important information in the banks  against cyber attacks and so on.

What should banks do to increase their security against cyber attacks?

-Teaching security tips to your employees:

As you know, one of the most common ways to increase the security of a system is to raise the awareness of the people who deal with that system, doing this requires the help of experts to help you provide your employees with several hours of training classes per week and to teach them the latest news in the field of hacking various systems as well as ways , to deal with them so that they can be able to use all safety points that should be taken into consideration while working with systems.

-Update the programs in the systems:

If you have read about hacking and security issues, you know the importance of this part, as you know, updating all the programs you have in your system is of great importance because, in every updated version that is provided, the owners of the programs fix the existing bugs and increase the security as well.

It should be noted that you should never update your programs from unreliable sources because it can have a major impact on the security of your systems.

Another very important issue is that you have to check your cloud infrastructure regularly to make sure it is up-to-date.

-Restrict the access of different people to important information:

In all institutions, systems that contain important information are kept in a separate room, in connection with which physical security is also considered; as a result, it is necessary to restrict people's access to it so that only people who have a license can gain access to that important data.

-Get help from white hat hackers:

White hat hackers or ethical hackers can help you increase the security of your banking systems and discover all the security holes in them as soon as possible. 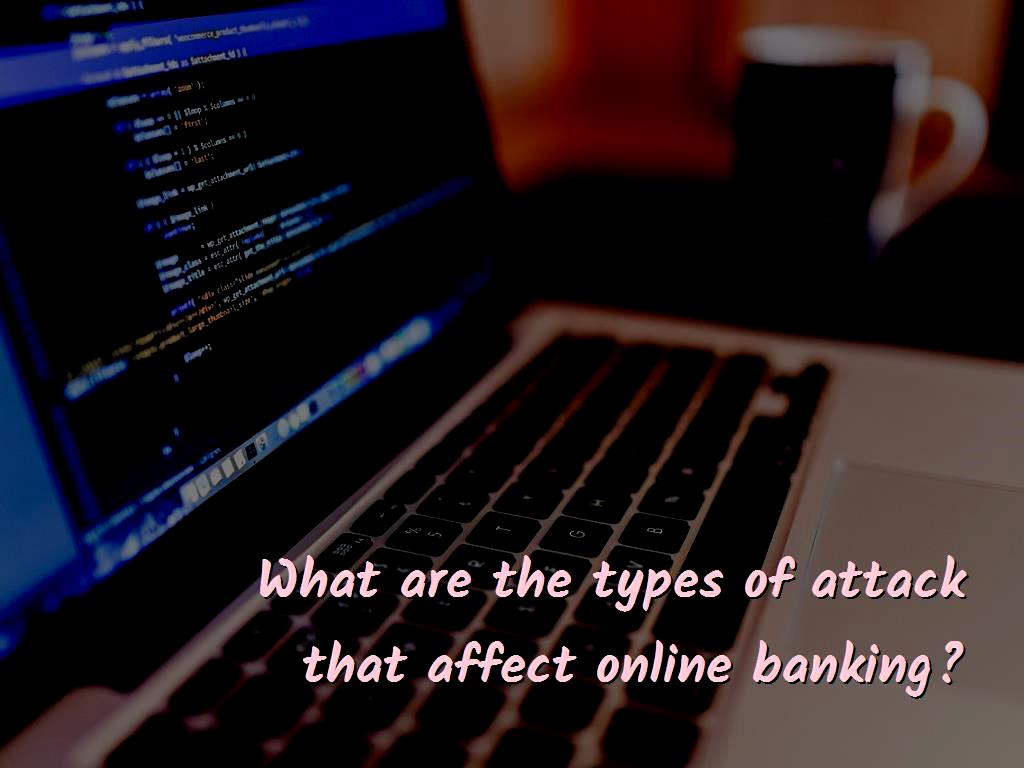 As you know, banks are one of the institutions that attracted hackers' attention because they can gain important data with its help, so they do their best to access this essential information by using the latest available methods.

In addition to banking institutions, all people whose systems have sensitive data are at risk of cyber attacks, so all people must take security seriously.

It should be noted that even the Android and iOS operating systems (In French:  Systèmes d'exploitation iOS  ) used by the bank customers are at risk of being attacked by hackers.

How much money do hackers make? What does their income depend on?

How common are XSS attacks?