What is Aimbot hack in PUBG?

One of the mobile games that has a lot of fans is PUBG, which we are going to do in Aimbot hack in PUBG so that you can get a better user experience while playing.

It is worth mentioning that  PUBG MOBILE  is one of the most popular games and has many fans today, yet it has been able to attract many users and gamers. This popular game, which has a lot of fans, also has many cheaters and hackers. In this article, we want to tell you a few  PUBG hacks. 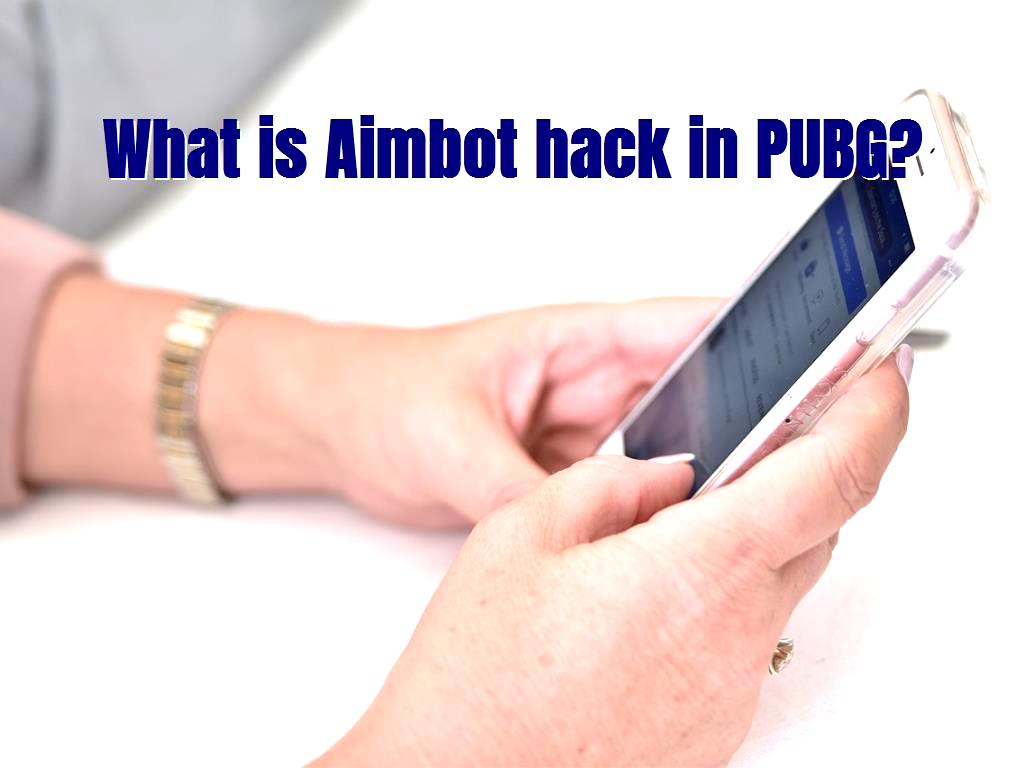 To buy the game cheat, you can apply through the link https://zetagame.ir/product-category/cheat-online-games/pubg-cheat/.

What are the features of pubg hack?

Pubg game features are listed below:

- This game has an  Anti-Ban system.

- Ability to aim quickly, accurately, and automatically at the target and the enemy.

- It is possible to display enemies clearly and from behind obstacles such as walls.

- It is possible to know the amount of enemy blood.

- Show lots with other colors and specific colors.

- It is possible to jump using cars

- Ability to jump high and the ability to adjust the height 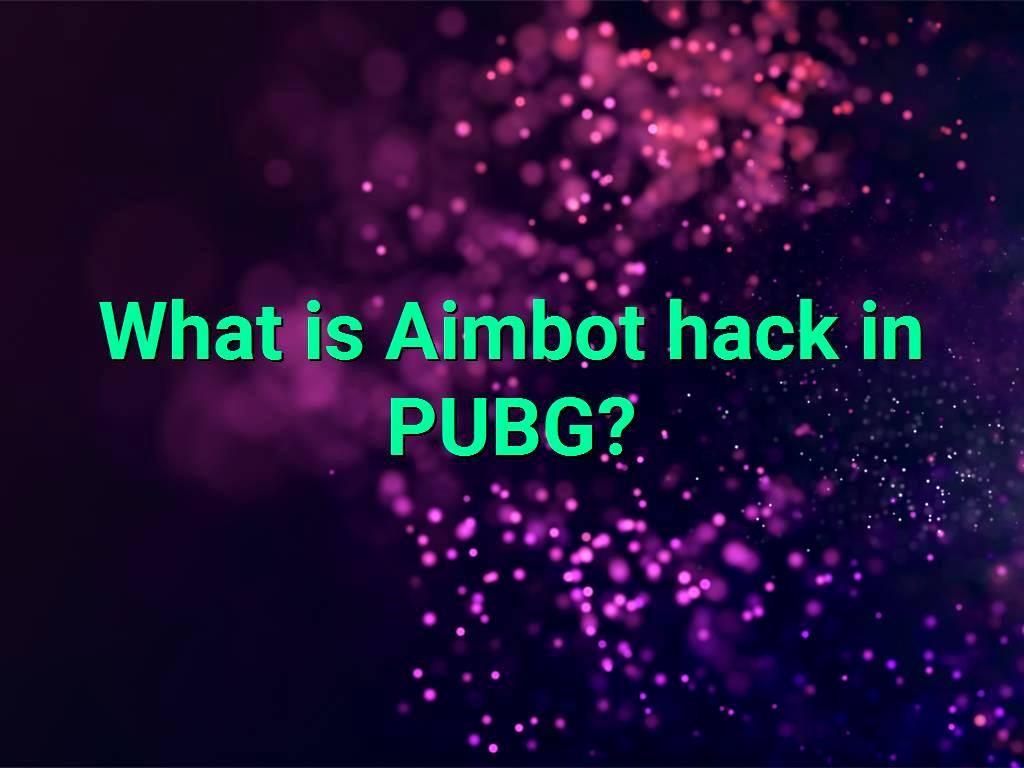 Cheating  is like using cheat codes, but cheaters are provided in the form of  software, and you can install them separately on your device and hack games through them, or so-called Cheat games. Of course, these settings and chat features can be temporarily  implemented in games, and by implementing and activating those features, you can do strange things in games and use its options.

ESP, which stands for Extra Sensory Perception, is another PUBG feature that has attracted the attention of cheaters and is very popular among cheaters. It is worth mentioning that this option of PUBG games is beyond the capability and Wallhack option. All hackers and cheaters can easily use this option and see their enemies. They can get a lot of information about them and even identify their location.

When using ESP, a code will be provided to the clients to use this code to store all the data in the game and the data required in the memory of your system and use them against the enemy and to defeat them. Use.

It should be noted that ESP is one of the most advanced best hacking techniques that can provide users with a code to provide all the personal information needed by enemies in the game. In this way, the personal data of the enemy such as name, health, number of weapons available, distance, and other items are provided to the user, and the user can easily use this information to defeat his enemy in the PUBG mobile game.

This method of chatting and hacking PUBG game ( in German: PUBG-Spiel hacken ) is as simple and popular as Wallhack method, and you can use this method to chat in PUBG.  robot drvrlopment  to shoot. Do it. It is better to always use updated cheats so that our recognition of the cheats and cheat methods we use is reduced. Of course, it should be noted that knowing who shoots better is not a reason to use chitters because the amount and probability of identifying people who use chitter is meager and difficult.

Another method that is used for hacking or chatting is the  speedhack method. However, it should be noted that this method of cheating used in PUBG hacking is easily identifiable and guessable. In this way, it is easily recognizable. It recognizes that it travels 10 meters in 1 second, and through this, it can be easily detected that it 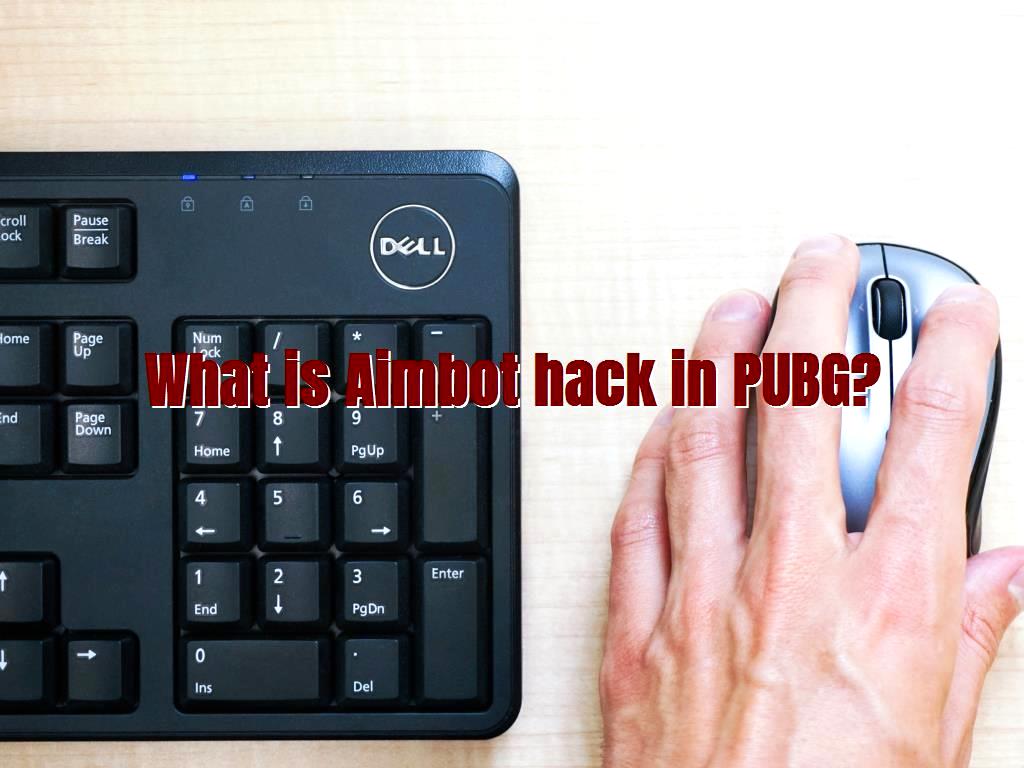 Website SEO analysis services
Can someone hack your phone by texting you?

How can I prevent my laptop from damaged?