What causes a man in the middle attack?

In this article, you will see what causes an attack named man in the middle. You also will learn what this attack is and how it is happening.

What is a man in the middle-attack?

A man-in-the-middle attack is a type of cyber-attack in which critical data is intercepted by an attacker. A middle man attack occurs when a hacker puts themselves between a user and a website or application. There are different types of this attack. For example, a fake banking site may obtain login information for individuals. In this example, the fake site is "between" the user and the main site of the bank. Attackers have different reasons and methods for using a man-in-the-middle attack (MITM). Usually, they try to steal something like a credit card number or user login information.

In some cases, attackers eavesdrop on private conversations containing trade secrets or other valuable information. The common thing between these attacks is that the adversary claims to be a legitimate or trusted website or person. It should be noted that neither party sending email, text message, or video call is aware that an attacker has entered their conversation and is stealing their information.

Types of man in the middle-attacks

If you have ever used a laptop in a public place, you may encounter the message "This network is not secure," and there is no guarantee of the quality of service. Cybercriminals force victims to connect to a nearby wireless network with a well-known name in Wi-Fi eavesdropping. At the same time, this network is set up to carry out malicious activities. This wireless network appears to belong to a nearby business to which the user is referring, or it may have a generic and seemingly harmless name like "Free Wi-Fi Public Network," in some cases, the user does not even need to enter a password connect. So it is easy to eavesdrop on unencrypted Wi-Fi connections. This is very much like a conversation in a public restaurant that anyone can listen to.

Another type of Wi-Fi attack occurs when a hacker creates their Wi-Fi hotspot known as "Evil Twin." They show this connection just like a valid connection. Users may accidentally (or automatically) connect to "Evil Twin" to allow a hacker to search and track their activity. To protect against this attack, users should always check what network they are connected to. Turn off the Wi-Fi auto-connect feature on mobile phones to prevent your devices from automatically connecting to a malicious network.

In this type of cyber attack, the hacker endangers the user's email account. In this case, the hacker often eavesdrops on email conversations by collecting user information. Hackers may have a search script and look for specific keywords such as "bank." As the name implies, in this type of attack, cyber criminals control the electronic accounts of banks, financial institutions, or other reputable companies that have access to financial data and other sensitive data. Upon arrival, attackers can control transactions and correspondence between the bank and its customers. The key to success in this type of man-in-the-middle attack is to have good social engineering or make victims trust us.

As you know, all networked systems have IP addresses. Many corporate intranet networks give each system its IP address. In IP forgery, hackers mimic the IP address of an authorized device, and for the network, it appears that the device has been verified. This can allow an unauthorized user to hack into the network. Attackers may silently record activity or launch a Denial of Service (DoS) attack. IP forgery in the man in the middle attack can also be used by placing between two systems. For example system, A and System B think they are talking to each other while the hacker intercepts and speaks both systems.

The Internet works with numeric IP addresses. For example, one of the Google URLs is 172.217.14.228. For example, most websites use a server to translate that URL into an attractive name: google.com. The server that translates 127.217.14.228 to google.com is called the Domain Name Server, or DNS. A hacker can create a fake DNS server. A phony server redirects a real website name to a different IP address. A hacker can create a fake website with a new IP address that looks exactly like an actual website. An attacker can access your sensitive information and personal data when you visit a fake site.

It is not currently possible to copy an HTTPS website. However, security researchers have shown a theoretical way to bypass HTTPS. The hacker creates a web address that appears to be a valid URL by using foreign letters instead of regular characters. This seems like spam emails that you may have seen with strange symbols. Rolex, for example, maybe be spelled as Rólex.

SSL stands for Secure Socket Layer. SSL is an encryption protocol used when viewing HTTPS: // instead of HTTP: // in a web address. With SSL Stripping, the hacker directs and intercepts user traffic. The user tries to connect to the encrypted website while the hacker intercepts it and connects to it. Often, a hacker creates a duplicate website to show to the user. The user thinks they have entered a normal website, but it is not a true web page, and the hacker wants to see it. The hacker "stripped" the SSL protocol from the user's network connection.

This type of man-in-the-middle attack is commonly used to compromise social media accounts. Most social media stores a "session cookie" in the user's browser. This cookie is invalid when the user logs out. But while the session is active, the cookie provides identity, access, and tracking information. This happens when an attacker steals a session cookie. This can occur when a user's device becomes infected with malware. This can also occur when an attacker uses an XSS attack using scripting in which an attacker injects malicious code into a frequently used website.

ARP stands for Address Resolution Protocol. The user sends an ARP request, and the hacker sends a fake response. In this case, the hacker pretends to be a device like a router to intercept traffic. This is usually limited to LANs that use the ARP protocol.

This attack exploits vulnerabilities in web browsers. Trojan horses, computer worms, SQL injection attacks, and browser plug-ins can all be attack vectors. These items are often used to obtain financial information. When users log into their bank account, the malware seizes their credit. In some cases, malware scripts can transfer funds, then modify the transaction receipt to hide the transaction. 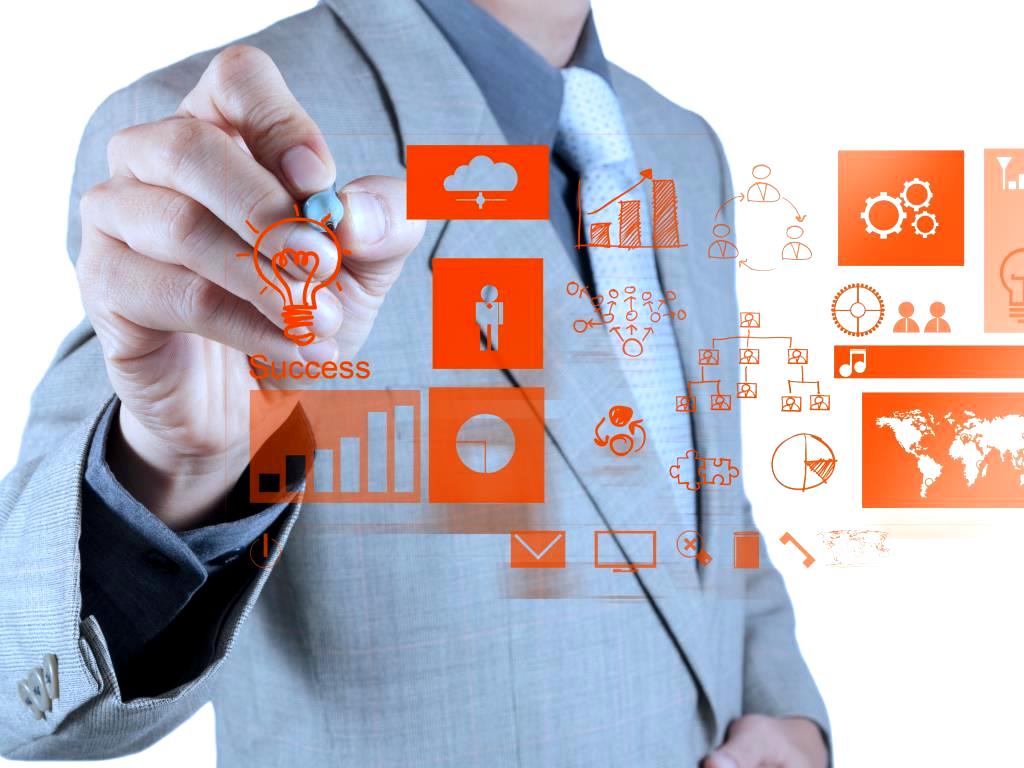 How to deal with these attacks?

Fortunately, there are good solutions in this field, the most important of which are the following:

- Two-way authentication: In this method, public and private keys are sent based on an irregular cryptographic pattern called a hash. In this case, viewing passwords or decrypting hash messages is difficult and requires a powerful system.

- Determine the delay period: Normally, the process of performing cryptographic calculations is performed by the Hash function, and a specific time is set for it. For example, if decoding the sender and receiver is 20 seconds, but the process of sending and receiving reaches 60 seconds, it indicates that a third party is eavesdropping.

- Carry-Forward-based authentication: One of the most comprehensive ways to deal with a man-in-the-middle attack is to review the certificates issued by the certifying authority.

How does MITM work?

- Person A sends a message to person B.

- The MITM attacker intercepts the message without informing person A or person B.

- The MITM attacker modifies the content of the message or deletes the entire message without informing person A or person B.

How to prevent man in the middle attacks?

To prevent such attacks, use authentication based on the following techniques:

3. Latency examination: Using hash computing functions as a third-party program is installed on the client system.

5. One-Time Pads: Use random passwords generated by a keypad.

Which is the best antivirus? (Top Internet security softwares)