There are different types of hackers, each of which has different characteristics, and in this article we are going to examine which one of the hackers is the best.

Today, hackers and their related topics have found many fans among users. They do a lot of searches related to this topic in search engines. The issue of security is also very attractive and attracts many users. 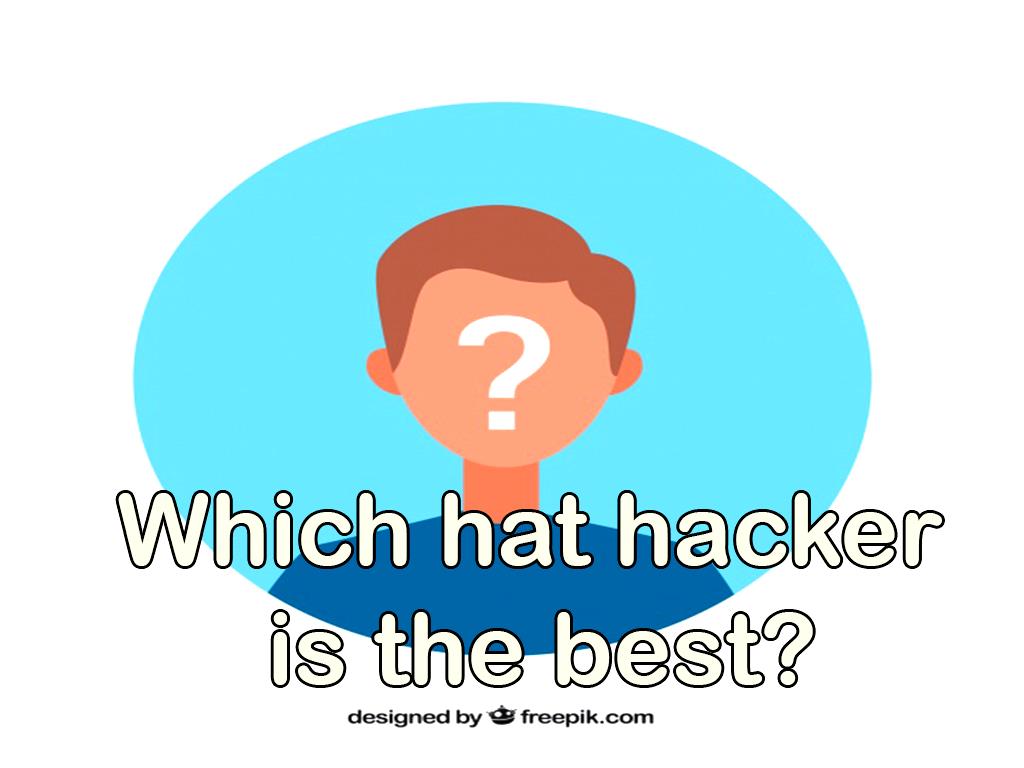 Hacking is the ability of different people to access other people's information illegally, and they use this information to achieve their personal goals. Ever since computers came into being, hacking has appeared as well, and people with the good experience that hacking has given them due to the high income they have been able to make by doing so have finally turned it into their main job. As a result, the number of hackers increased day by day.

A  hacker  is a person who has his personality traits and uses his abilities in the field of computers to search for weaknesses and vulnerabilities in computers, and through all these points to the can achieve a lot of data, hackers have different types, each of which has a various purpose, which may be to help  increase the security  of different systems or to damage security systems, in this article, we are going to discuss which types of hackers are among the best ones and related topics.

Which hat cracker is the best?

The answer to this question is white hackers, and you may know why we choose this type of hacker, but we will explain more in this regard. White hackers are people who have a lot of intelligence in computers. These people use their intelligence to  increase the security of organizations' computer systems, etc.. Many organizations hire these people. After all, they can help them a lot because they can find  the security holes  in their systems before other malicious hackers and fix these security holes as soon as possible.

White hats use all the methods used by black hats and take all the necessary steps to hack a system to realize the weaknesses and vulnerabilities of the system quickly. These hackers are being used to protect important information in large organizations or small sites, and you can hire them to greatly  increase the security of your systems. They also spend a lot of time analyzing cyber threats and reporting all the results to site owners. They can implement the necessary solutions to control the situation and maintain security under the supervision of system owners.

Simply put, white can be in a better position to close the gaps and strengthen the security of different systems, and do the necessary things before a hacking attack occurs on the system. Depending on what a white hat hacker discovers, teams may need to create new policies, update or change settings, upgrade or replace tools, to ultimately  increase system security. White hackers face a lot of time limitations while doing their job, which is one of the downsides of their work. We will discuss these issues in more detail below.

What are the limitations white hackers face while doing their job?

We mentioned above that one of the limitations that whites have is that other hackers may not have this problem. When white is hired to  find security holes  in a system, they may be given only a few days to check the  security of the system  and submit the necessary reports, in other words, so they may

be forced to do what a black hat hacker can do in weeks, in just a few days.

White crackers must act within the framework of the rules provided by organizations. There may be even some people checking them so that they cannot do activities beyond existing limits and investigate existing security vulnerabilities. This is why white pirates cannot do their job properly in some cases. It should be noted that many black hat crackers have turned into white after being arrested and have achieved significant success in this field. We will introduce some of the best white hat hackers in the following.

Sir Timothy John Berners-Lee was born in London on June 8, 195. He is a well-known web developer and has done a lot of useful activities in the field of security until now.

The most important activity among the things he has done that should be mentioned is the invention of one of the first vulnerability management tools and  web applications, which is just one of the facilities he has provided to  increase security.

On August 11, 1950, Stephen was born in San Jose, California, and currently works for charities and offers new technologies.

Kevin Mitnick  was born on August 6, 1963, in Van Noise, California, and grew up in Los Angeles. He has other names, such as The Condor and The Darkside Hacker. It can be said that he had his first work at the age of 12. In this action, he used the method of social engineering, in fact, at this age, he was able to trick a bus driver and with the help of social engineering and dumpster diving, and bypassed the punch card system, which was used in the Los Angeles bus service, after that, he hacked a lot of systems and was arrested many times by the police, but eventually, he changed the field of their activity. He helps a lot to the security of different organizations today. He tries to teach important points to different people in the field of security to secure their system and organization as good as possible.

He is the founder of several companies, including Cenzic, HBGary, and Outlier Security, and has taken great steps in  cyber security.

He was born in New York in 1953. He has worked extensively in software and systems security to date and was the founder of the GNU Project.

He was born on January 1 in California. He is a member of The Global Commission on the Stability of Cyberspace (GCSC) known as the Dark Tangent.

In addition to the white hat hackers we've mentioned so far, there are other  white hat hackers, who have done great activities in the field of security, and without their help, systems security would have been much lower. As a result, black hat hackers could take more action and infiltrate more systems.

Some personality traits which are common among white hat hackers:

White hat hackers, and hackers generally, are people who have a lot of curiosity. This curiosity causes them to spend many hours working on the computer to answer their questions.

This feature is common among all hackers, and all of these people have a lot of talent and intelligence in computers. This characteristic makes them progress in the field of their activity.

Hackers  spend many hours a day working with their computers, and you can never get them away from their computers for a long time. They prefer to be alone and work for hours on their computer and do not like to be in crowded places because most are introverted. 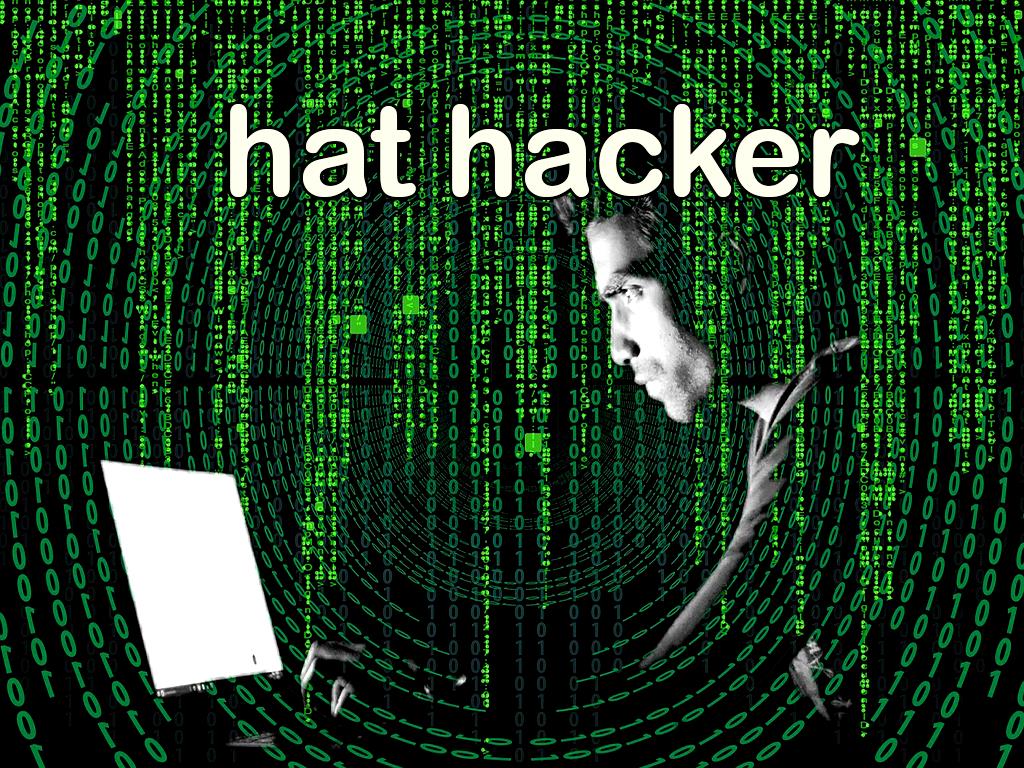 Click to analyze your wesbite SEO
Can DDoS destroy a router?

Do hackers hack for fun? What is their benefits?