What is HTML and its main tags for site design?

One of the languages ​​that is used to design different pages of the site is HTML, which stands for Hyper Text Markup Language, and we have explained about this language in the following.

Today, the number of users who do all their work online and use different sites is increasing day by day; due to this issue, there has been intense competition between the owners of other sites, and all of them are trying to provide  the best site  to their users that can provide users with more facilities and with the help of which they can quickly meet their needs. As a result, jobs that do not have sites must feel threatened and try to  design their sites  so as not to lag behind competitors.

There are many languages ​​for creating different pages, each of them has various features so that programmers can  create other sites  according to their purpose. One of the most common languages ​​among programmers is HyperText Markup Language, which we will discuss in more detail below. 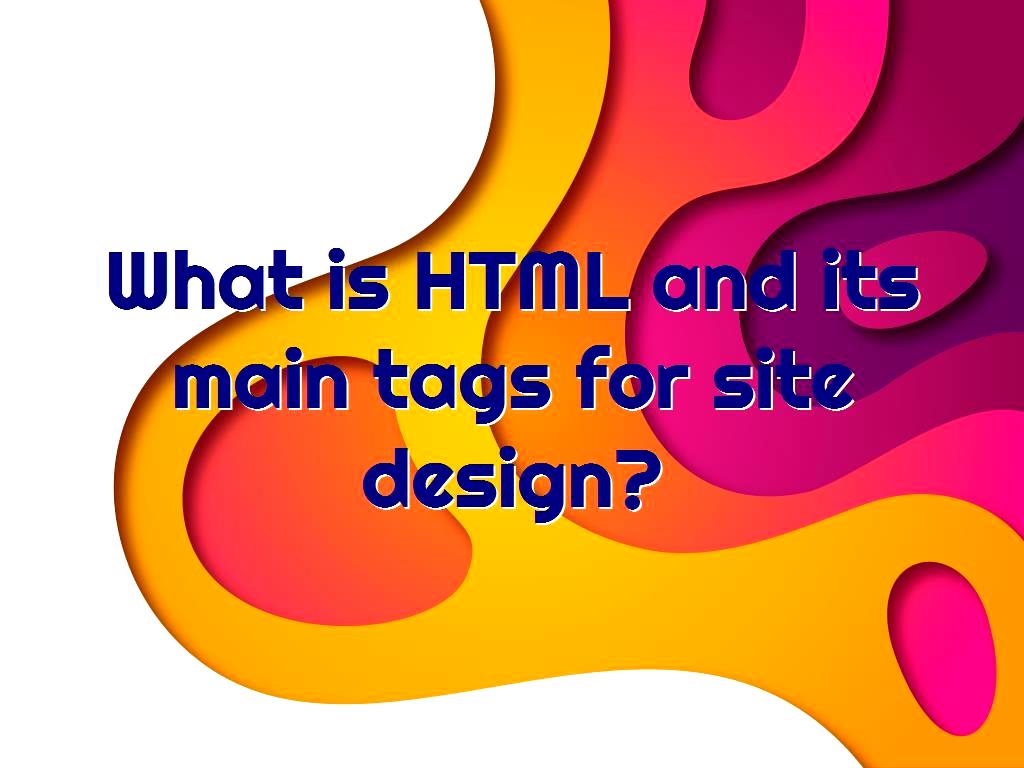 It stands for  HyperText Markup Language  and gives the browser information about displaying content to accurately represent the site owner's goals. Simply put, it consists of a series of elements that ultimately describe  the structure of a web page. Its elements label pieces of content such as "this is a heading," "this is a paragraph," "this is a link," etc., now consider the following example.

In general, the best way to learn the different programming languages ​​is to do this through examples. For instance, pay attention to the standard above and then to the explanations in this section to learn all the things quickly.

meta information about the HTML page. 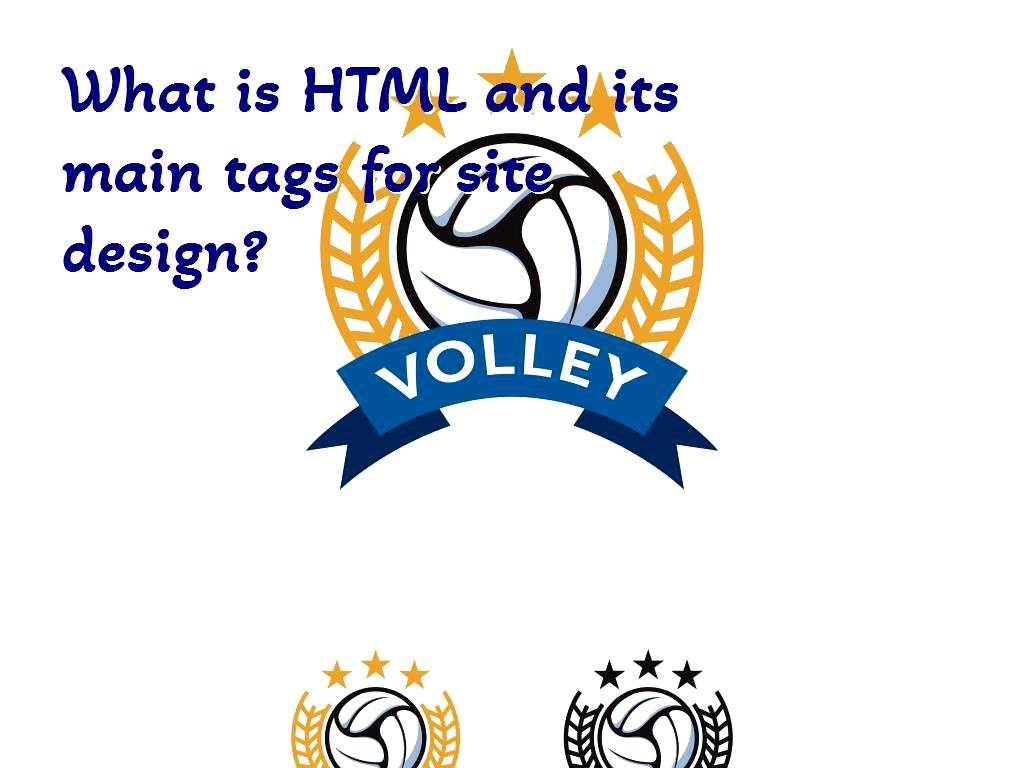 One of the essential things in this language is the tags. It defines how to format and display the web browser's content. It should be noted that existing tags consist of three main parts:  open tag, content, and closed tag, but some HTML tags are unclosed, each of these tags has its characteristics, and when different browsers exist, they read an HTML document the browser uses HTML tags to create HTML documents and provide their properties, each of tags is described in the following but before explaining the types of tags that exist, it is necessary to state the general points that you need to know in this regard, so pay attention to the following points.

- If you have used an open tag (except some tags), as you know, there are different tags that you should pay attention to, each of which has its functions.

Some types of tags in HTML:

The comment tag is used to insert comments in the source code, and it is considered as one of the valuable tags because it is essential to use, especially when you have a lot of code you can use it to explain your code, now consider the following example.

an HTML tag. It is "information" to the browser about what document type to expect. An example is given below in this regard.

The point that should be considered, which can be very helpful while coding, is the >! DOCTYPE< declaration is NOT case-sensitive.

This is a heading 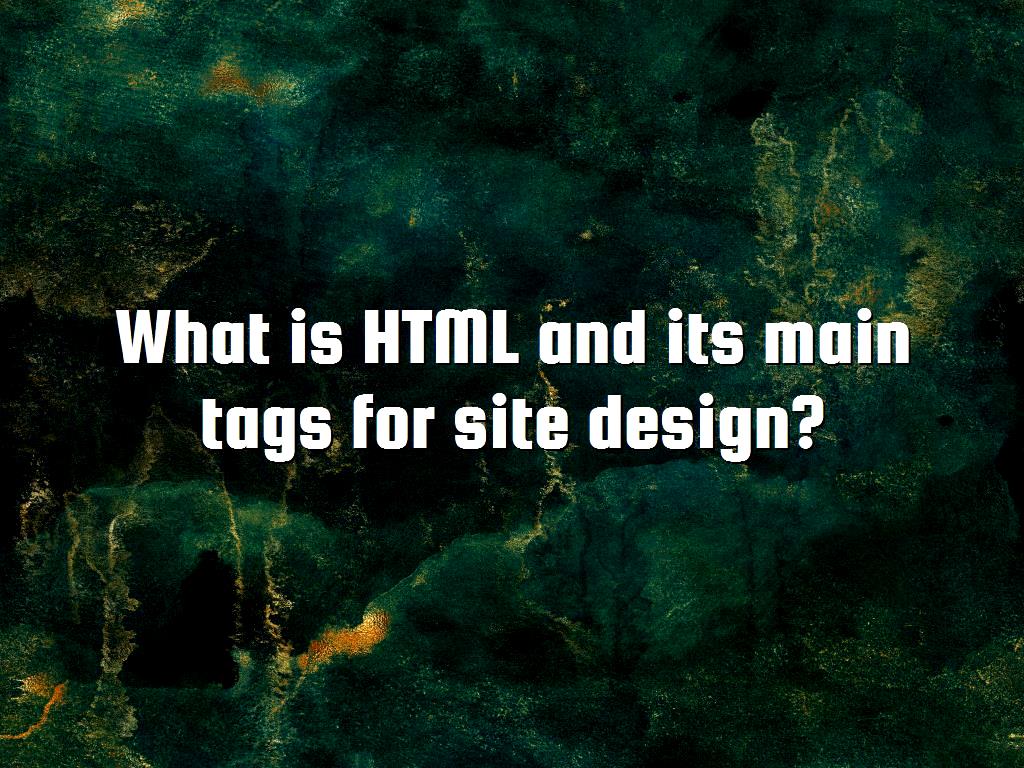 navigation links, copyright information, site logo, and search forms, you should note that there must not be more than one

element in a document, and the
element must not be a descendant of the
,
,

Chrome, Firefox, and Edge are the most used browsers today.

Mozilla Firefox is an open-source web browser developed by Mozilla. Firefox has been the second most popular web browser since January 2018.

These tags are always inside the element and are usually used to specify the character set, page description, keywords, and display settings. This tag is also very important. See the example below.

All meta information goes in the head section ...

If you have a bit of mastery in coding, you have probably heard the name of this tag and know that this tag is used to define a paragraph, now consider the following example. 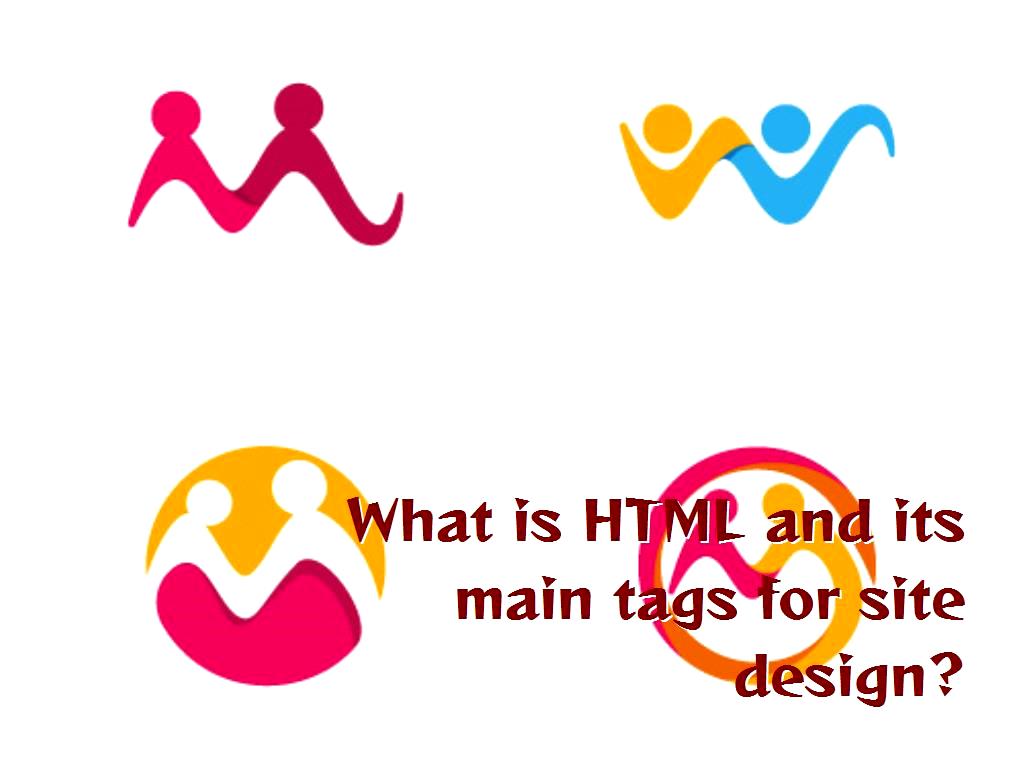 In general,  HTML is one of the programming languages  that can be used in many fields, and users can take the advantage of it as much as possible. It can be used to implement many purposes as we have mentioned in this article. Still, it should be noted that in addition to the cases that have been discussed, there are other tags that you have to try to learn to do the process of coding in the best possible way.

Does host server location have effect on SEO?

How to use Google AdWords professionally (AdWords tutorial)

What are Dwell Time and its impact on SEO?

How Does Wordpress Development Company Help To Increase Your Conversions?

What are the features that I should not use in HTML 5?

What is the definition of SEO? (the general concept)

The way to get on the first page of Google