Many people today have smartphones and tablets and enjoy playing games. Smartphones and high-speed mobile internet lead to an increase in the number of users of the game. The operating system is the main software in every smartphone that manages all the affairs of the phone and all the software is installed on it. There are two operating systems on mobile phones, Android and iOS. In order for people to be able to play with their phones, they must install games designed with the operating system of their phone on it. So companies do android and iOS game design to create compatible games on these two operating systems. Today, the mobile game market is large and many developers around the world started Android game design and iOS game design.

Before examining the differences between android and iOS game design, we first need to briefly review these two operating systems. 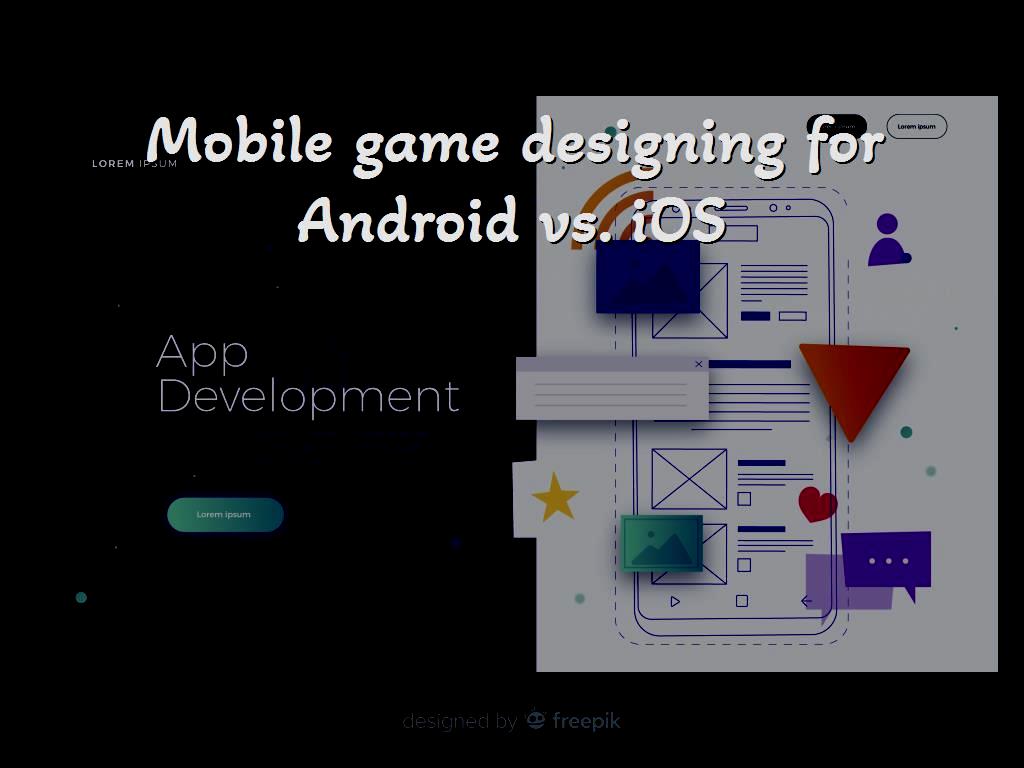 What is the difference between "iOS" and "Android" operating systems?

"IOS" is an operating system provided by Apple that is installed in Apple products such as the iPhone and works only on Apple products. The iOS feature is that it can perform "easy-to-understand operation". Even if you are holding your smartphone for the first time, if you follow the iOS instructions, you will be able to easily manage your iPhone. In addition, it is very compatible with "MacBook" and "Apple Watch" and is easily completed by integrating peripherals with Apple products, data exchange, etc. By the way, the same Apple product " iPad " was originally equipped with iOS, but in recent years has been equipped with a dedicated "iPad OS". It is well compatible with iOS and makes it easier to use.

"Android OS" is an operating system developed by Google and is mainly installed on smartphones and tablets. Because it can be upgraded and offered for free, various companies have included it in their smartphones and these terminals are called "Android". A feature of the Android operating system is that it has a high degree of freedom. And it has the charm that you can customize your smartphone, just like you can download apps directly to the web.

What is the game design?

Every game has ideas. The purpose of game design is to implement game ideas in an understandable way. The design of the game should not cause fatigue and confusion to the players and should use attractive graphics, animations and colors so that the gamer selects it by seeing a small sample of the game.

Using the game design, the final game is made and marketed. In fact, a game designer for different parts of the game should come up with ideas, for example, determine the appearance of a game character and the color of his clothes, and use various arts such as painting and specialties such as coding to turn these ideas into game components.

Why were special games designed for each operating system? 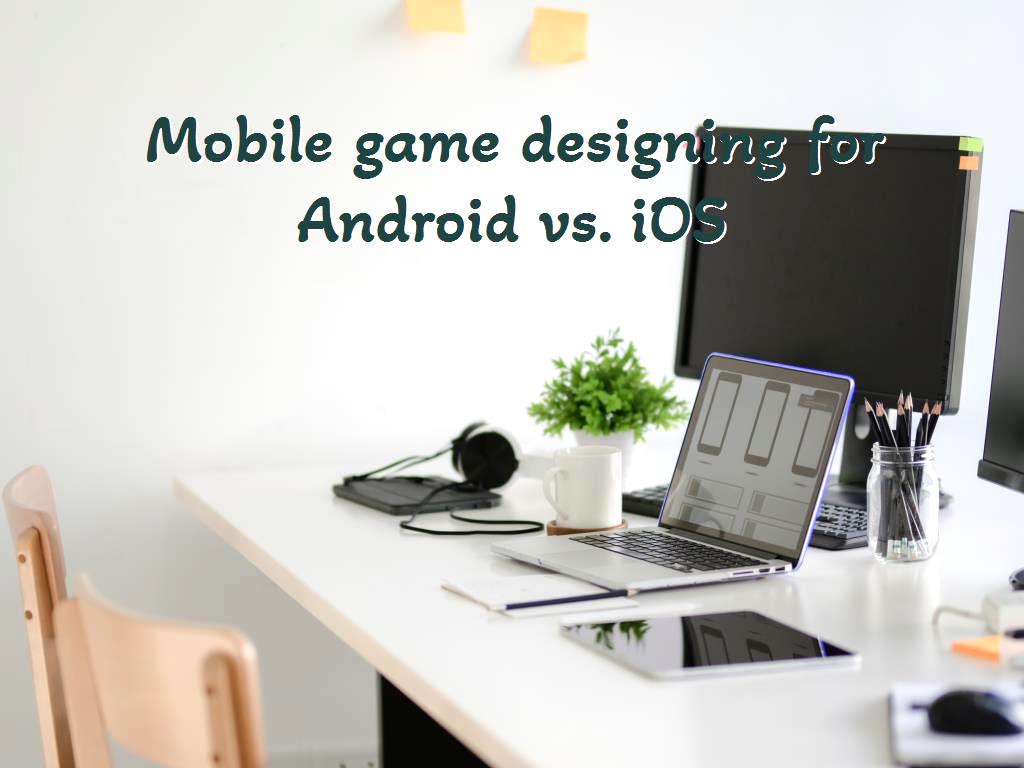 Differences between design for Android and iOS:

Some of the differences between android and iOS game design are as follows:

First, let's talk about the differences between target users. Buying Android smartphones is relatively cheaper than the iPhone series, so Android users tend to be less loyal to their brands.

However, the number of Android users is more than iOS and it can be said that the market share is high. So in the audience of Android games is a larger group.

In designing games for Android, the most important programming language used is Java and C ++, but Objective-C is mainly used for iOS applications. Swift is commonly used in the design of iOS games.

The biggest advantage is that you can start developing programs and games at no cost. Development tools for iOS and Android are free, and the documents required for development are released for free. If you have time, you may want to develop your application on both operating systems.

When the program is released, there are many differences depending on the operating system. IOS costs $ 100 a year, and on Google Play you only have to pay $ 25 at the time of initial registration. If you do not have an in-app revenue mechanism, you should think about costs first.

Checking iOS apps takes longer than Android because it is done by experts. Android has an automated review system for testing, so it is possible to provide multiple versions for review in one day. Developers should also consider the length of the app review period as a point of comparison.

While Apple's design principles are clear and preferred by many users and developers, Google also has guidelines that suggest a simple design. In both iOS and Android, The designer must follow the instructions to produce a game that matches the style of the operating system.

Do you want to own a game? Click here!
What are indoor games? What games can be played indoors?