Computers, smartphones and game consoles are made up of two main parts, hardware and software. Each of these two parts can't be used without the other. 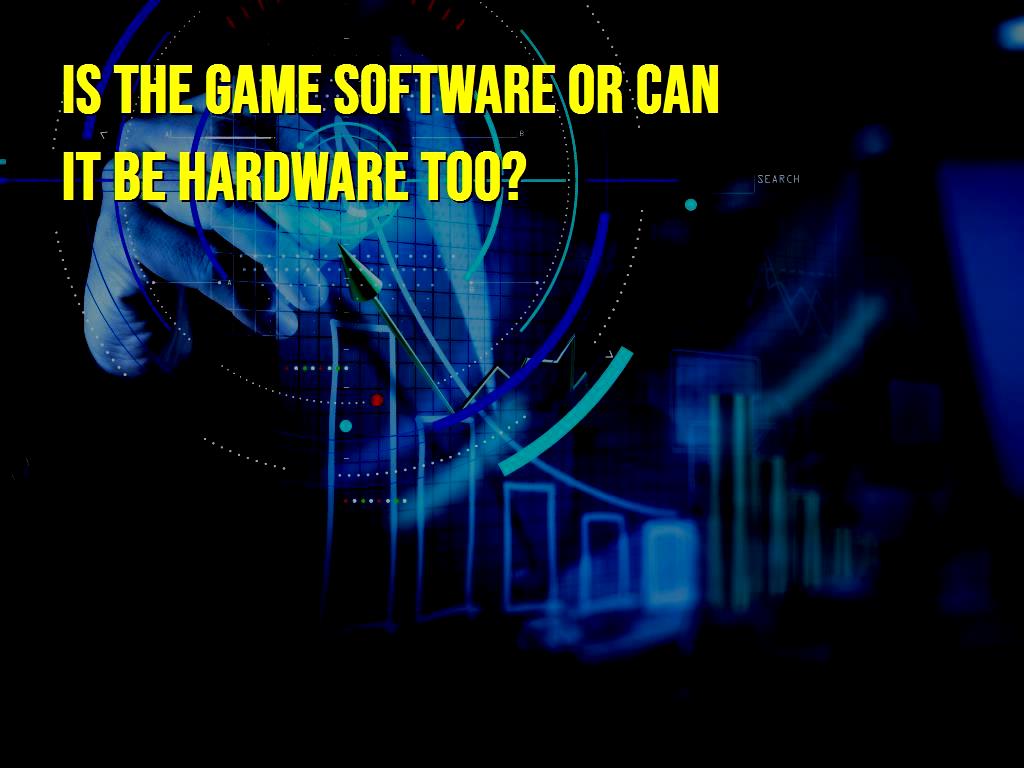 To answer whether the game is just software or can be hardware, we must first have an overview of the concepts of hardware and software. The physical and tactile part of a computer is called hardware. The hardware includes all the electronic parts of the system, including the motherboard and its components, monitor, mouse, keyboard, speakers, microphones, and other peripherals. Software is a set of programs and instructions that manage and control this hardware. One of this software is  game software.

The software is the soul of the computer, and without software, the most powerful computers are like lifeless bodies and can't do anything. The same goes for smartphones. The physical parts of the phone are the hardware, and the applications in the phone are its software. Using this software, we use the phone in different ways.

games software is one of the types of software:

Just as there are different types of hardware and each one performs specific tasks on the computer, so does the software.

One of the most important software in any system, which plays the role of system administrator and provides a suitable platform for running other software and manages the use of all system resources such as CPU and RAM, is the operating system. Some types of operating systems for personal computers include Windows and Linux. There are also operating systems such as  Android and iOS  for smartphones.

Much other software in the system, each of which provides specific services, is in the group of applications. Some applications include word processors, movie and music players, and various games.

So different types of games are applications that are designed to entertain users. All of these games are written in different programming languages. When you are chasing in the game's depths, a lot of software instructions are running, and your system CPU is very busy.

Many games have PC and mobile versions. Some games are specifically for running on a computer, and there is no mobile version. The opposite may also happen. Of course, to solve this problem, we can use emulators. By installing an Android emulator on your personal computer, you can easily run android games on the system. It does not matter if your game is running on a computer system or a smartphone; however, it is software that runs on a computer or phone hardware and is monitored and managed by the phone or system operating system.

In addition to computers, laptops, tablets, and smartphones, another group of devices that can be used to play some types of games are  game consoles.

These consoles have different types. One of the simplest types of consoles that many children and teenagers are interested in is the handheld Atari. This very simple console, which is usually low in price, has a few buttons and a small screen and supports simple games such as house building. Of course, some types of manual Atari also have a lot of games.

Some of these consoles include the PlayStation, Xbox, and  Nintendo Switch. These powerful consoles have revolutionized the world of gamers and have a lot of fans in all age groups. 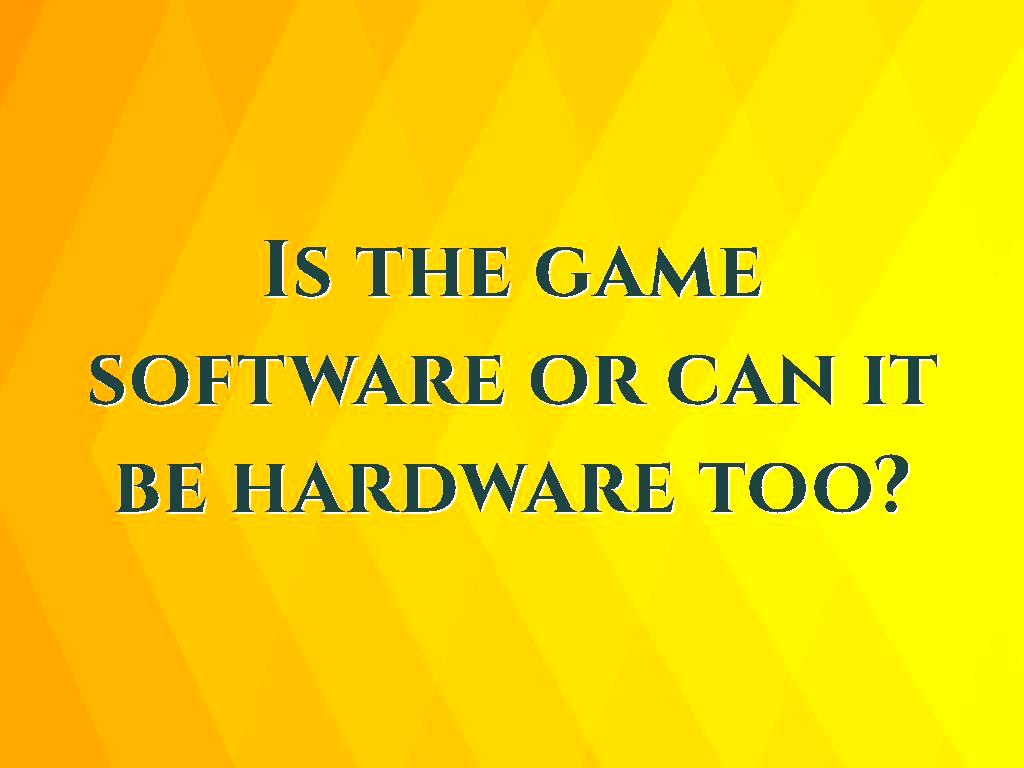 How to use games consoles:

Using simple game consoles such as a small handheld Atari is very simple. It is charged with a few small batteries. The gamer guides the game using its buttons and sees the game process using the small screen. But how did this little device make it possible to play? The answer is clear; using the  game software  installed by the manufacturer on the device chips. These simple models cannot install new games by the user and are limited to the same games defined for them at the time of construction.

There is a similar procedure in advanced consoles such as the PlayStation. An output device such as a TV is usually used to watch the game in these devices. Input devices, called game controllers, are also connected to the device and used to control the game process. Working with these controllers is very simple and enjoyable. Here, too, the game must be installed on the device. The difference with the previous model is that the gamer installs the game, and the gamer chooses which games to install. To install the game, you can download games from the Internet or install them using CDs and other storage media.

No hardware from PCs and smartphones to game consoles will be usable without software. Undoubtedly, all types of games are software. Some game consoles may be mistaken to think that the game in them is part of the hardware, but the fact is that even in these consoles, the game is installed as software.

Hardware is a platform for running software, and the more advanced the hardware, the more complex games you can run at higher speeds. Of course, it is necessary to mention that all hardware capabilities can't be used to the maximum without a proper software. The game software and hardware are complementary. Therefore, to be able to enjoy playing different games, you must provide the appropriate  game hardware  and software.