3D games are one of the most popular games on Android and iOS, and we are going to introduce the Top 10 3D games on Apple app store.

If you want to know them too, we suggest that you follow us to the end of this great article. 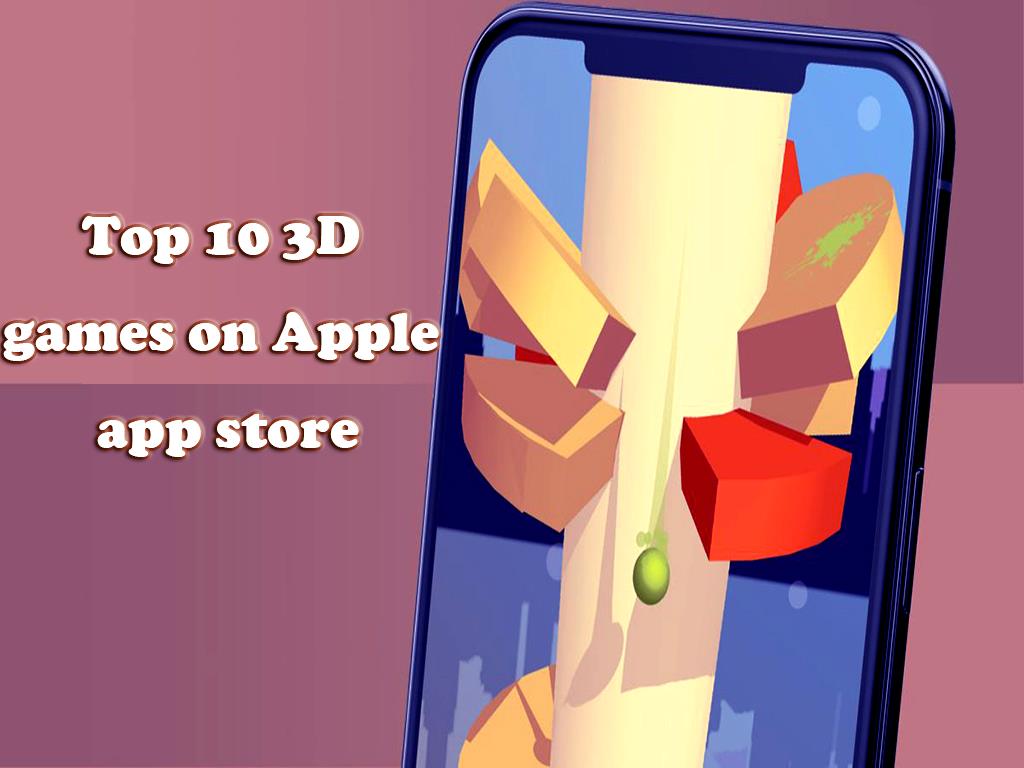 In today's world, implementing a convenient and useful control system for  mobile games  still has a long way to go. Fortunately, many developers have tried to  use 3D game systems  in their mobile phones to take steps to improve gaming conditions. Today, many games are produced with 3D technology that has attracted many people to themselves. We will talk to you about the most popular 3D type of games released in the  App Store. If you are also curious to know more about these games and know them, follow us to the end of this article. We will talk more about these games for you, and we have some interesting information for you.

This is one of the most popular games that fall into three-dimensional games. This is one of the most popular games for Android and  IOS, which is 2019, along with its release, achieved great success in  designing and compiling games  of this kind. This is a shooting game that is very exciting and popular. Installation of this is completely free, but you will have in-app costs. One of the top features is its high-quality graphics that will convey a good feeling to the players. In addition to the excellent graphics, the three-dimensionality of this also greatly impacts its attractiveness.

Another popular game that falls into the category of 3D kind of games is  Critical Ops. This is a game designed on a mobile platform, and in this game, you play with groups in two-player battles in online games. This is a competitive game where you can use a very wide range of weapons, various game control modes, etc., to play. This is one of the most popular games that you can easily download and install without any problems.

This is one of the most exciting and well-proportioned  IOS  games, and one of its outstanding features we can mention is its excellent 3D graphics. This game is designed to be completely realistic and helps you enjoy gaming without internet consumption. This game has more than a hundred cars and a race track that you can take to different levels by going through different stages.

This is another three-dimensional game that has very high-quality graphics. This is graphically one of the best  IOS  games and playing in this is just like your real life. The gameplay of this lasts about eight to ten hours, and after that, you will be faced with various puzzles that you must solve to raise your level.

Another three-dimensional game is  Minecraft, one of the most famous three-dimensional games. l The gameplay of this is very comfortable, and you can enjoy playing this game easily and without any problems. In this, you have to explore the world you are in and try to create different types of things you are interested in. This is an online multiplayer game, and after the first update of this game, you will also be able to run this game on game consoles and computers.

One of the  3D types of games  is Monster Hunter Stories, which has surprisingly been able to run well on mobile phones. This game is an adventure game, and in this, you have to capture various monsters and give them different pieces of training so that you can better use them for your purposes. One of its features is its two-player battles, which makes this game more attractive to play.

Another three-dimensional game is Monument Valley 2, a logical game that runs on both  Android  and IOS. This is a wonderful game where you have to solve various puzzles and riddles. In this game, players use different moves to progress in the game elements. This game is very fun and can keep you entertained for a long time.

Another 3D game is this game, which is currently the most popular game among the three-dimensional games of IOS and Android. This game includes various shootings and has a good ability to run on a mobile platform. After the second update, the game was initially free but came with in-app purchases. Note that in-app purchases are also very cheap, and you can enjoy playing this game.

In this game, you compete with different types of jet skis instead of cars. This game also has a fascinating and extraordinary story supporting multiplayer mode. This game is not free, and you have to pay to install it, but there are no in-app purchases in this game, and you can enjoy gaming in this program just by installing it. 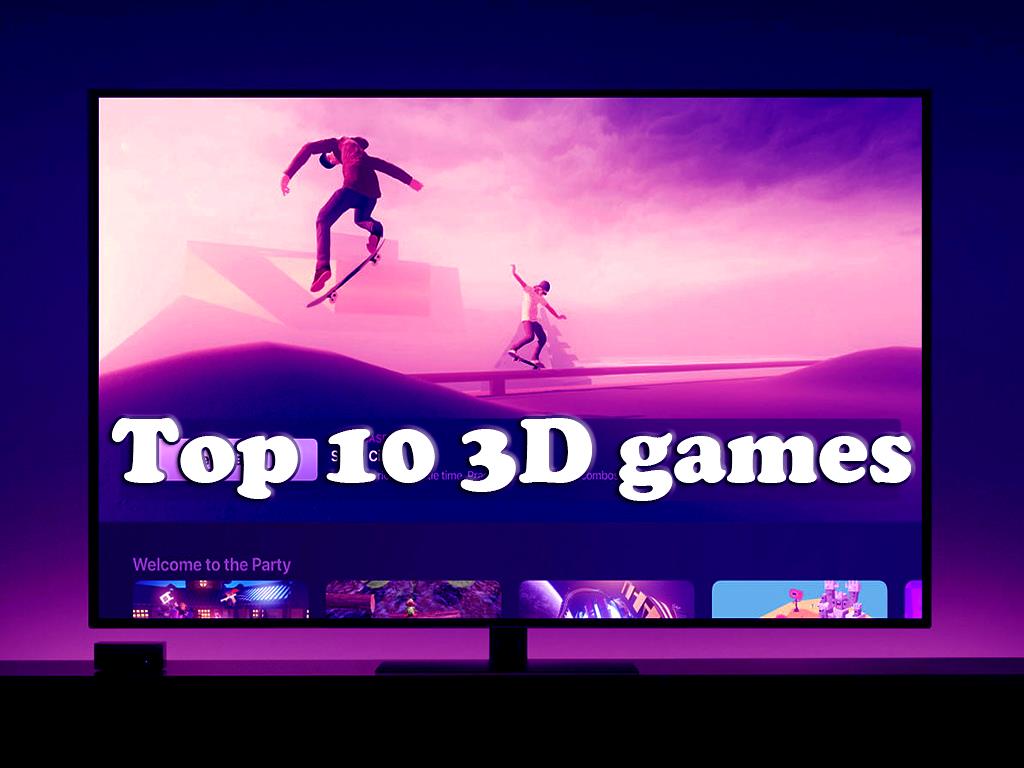 Another exciting and classic 3D game is The Room: Old Sins. in this, you will be faced with a series of very complex puzzles that you must solve. This game has very popular graphics and has a very attractive adventure style. If you are interested in 3D games, we suggest downloading this game and enjoying playing. Note that this is not free, but you no longer need to pay for in-app purchases after you have purchased it. There are also no ads in the game.

Do you want to own a game? Click here!
The Richest Esportsmen In The World