Sports games are one of the most popular games that have a lot of fans all over the world. We are going to name top 15 sports games for you so that we can get some information about these games. 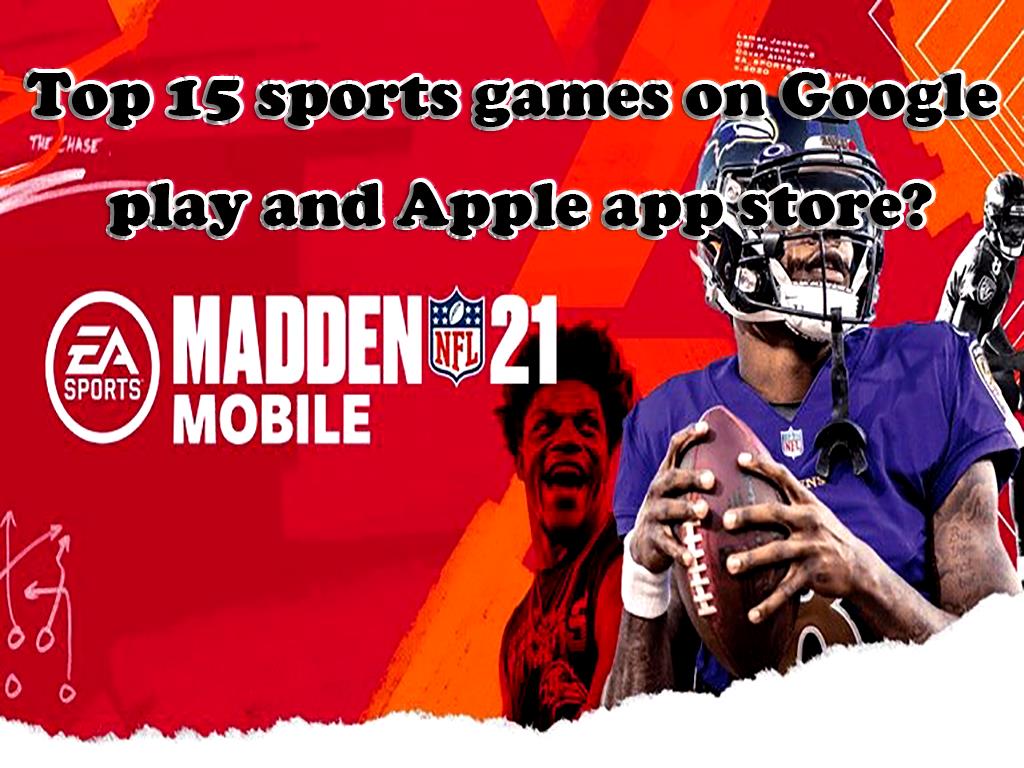 One of the Top 15  sports games  is this game. Compared to similar cases, one of the attractions of this game, which has made it one of the best sports games of 2020, is the diversity of golf courses. They are elegant, beautiful, and designed with many details and make you enjoy watching the scenery around the characters in the game. Of course, regardless of the type of land, the goal is the same; You must throw the ball into the target hole. You can change the shape and image of the character to your liking and wear the clothes you want.

Champion of The Fields

This game's graphic is unparalleled, and its detailed and accurate gameplay allows you to implement your strategies on the ground without mistakes. You will also see some familiar names in the game, but do not expect  FIFA  quality. In Champion of The Fields, the players' skill is so important. Yes, good players will be your savior in moments, and a strong team will increase your chances of winning, but if you are not smart enough and do not have enough skills, it will be nothing but a failure of your income, so practice.

If you are interested in table Football, then be happy that another of the best Android football games will always be in your pocket from now on. Table football is a three-dimensional football. The  game's graphics  are high, and you can enjoy scoring goals in this game anywhere and in any situation.

Grand Mountain Adventure  has great gameplay, and character control is very comfortable and attractive. Challenge lovers enter professional competitions and force themselves to collect more points by crossing flags. Other users will remove the restrictions and enjoy mountain skiing.

This  game  leaves out the boring parts of football and focuses on the most moments: the goal position. There are more than 700 different challenges in the game, and you will be in different situations, and you will have to do many impossible things. What makes this game attractive is that the goals result from your accuracy and skills, and when you score a goal, you will feel deep satisfaction.

F1 Mobile Racing  is the best option to experience Formula 1 gaming on your mobile phone. There are numerous teams, pitches, and players, although they are based on the 2019 F1 Championship and have not been updated.

Head Soccer La Liga is another of the best football games on  iOS  and  Android  that shows Spanish football. This game is arcade-style and very fun. Two players (or one player against AI) face each other in one-on-one matches. This game is a bit like ping pong but in a more attractive model!

Compared to rugby and basketball, Hockey All-Stars does not have a professional and major hockey league in the United States, and for this reason, the official game has not been  developed  for it. Considering all Android and  IOS mobile games  for hockey, Hockey All-Stars is the best option.

Soccer Stars is an online football game that has attracted a lot of fans, and almost everyone interested in  mobile games  has tried this game once; For this reason, it is considered one of the best football games for  Android  and iOS. You can play this online game with your friends or family and enjoy it. Soccer Star is one of the most popular online multiplayer games, has an attractive and acceptable graphical environment, and has very simple rules and methods of play.

The rugby league, or so-called American football, ended before the recent pandemic started, but that does not mean that the fans of this sport do not miss their favorite team! The Madden NFL is one of the best options for a home rugby experience on the PlayStation and Xbox consoles. Fortunately, the mobile version has been developed for both Android and  iOS platforms  and is one of the best sports games of 2020.

The number of NBA Professional Basketball League fans is no less than the NFL (Rugby). NBA Live Mobile Basketball is a product of Electronic Arts Studio and is one of the best options for basketball experience on Android or iPhone phones.

If you are tired of famous stadiums and superstar footballers, the game of Extreme Football will take you to neighborhood matches and dirt fields. In Extreme Football, you lead only one player and compete in two-on-two or three-on-three matches.

You can play a young player and work with him to succeed. The proper performance and satisfaction of the coach will be your main priority. Start your football career with a small local team and progress to higher leagues. 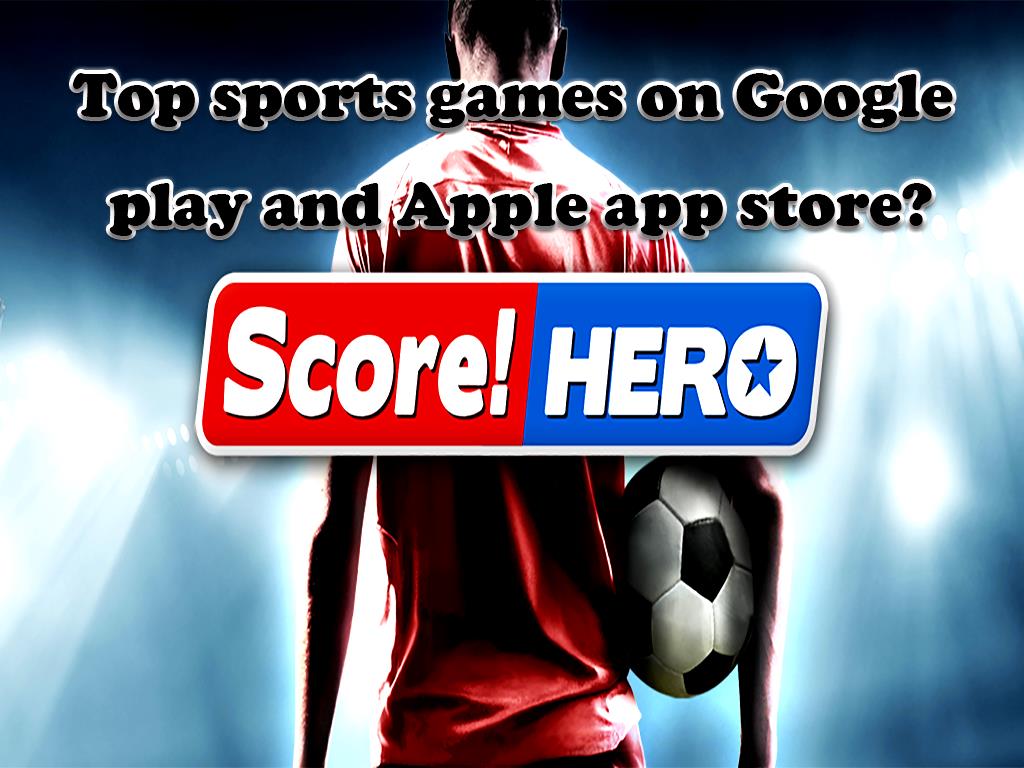 There are not many  games  that can be equated with Ultimate Soccer. This game has very attractive and impressive 3D graphics with very smooth gameplay.

About our Game development services
What is the best gift for gamers?