Google has also provided many services and games to its users.  Google Play  is one of the services providing Android games that includes various games. 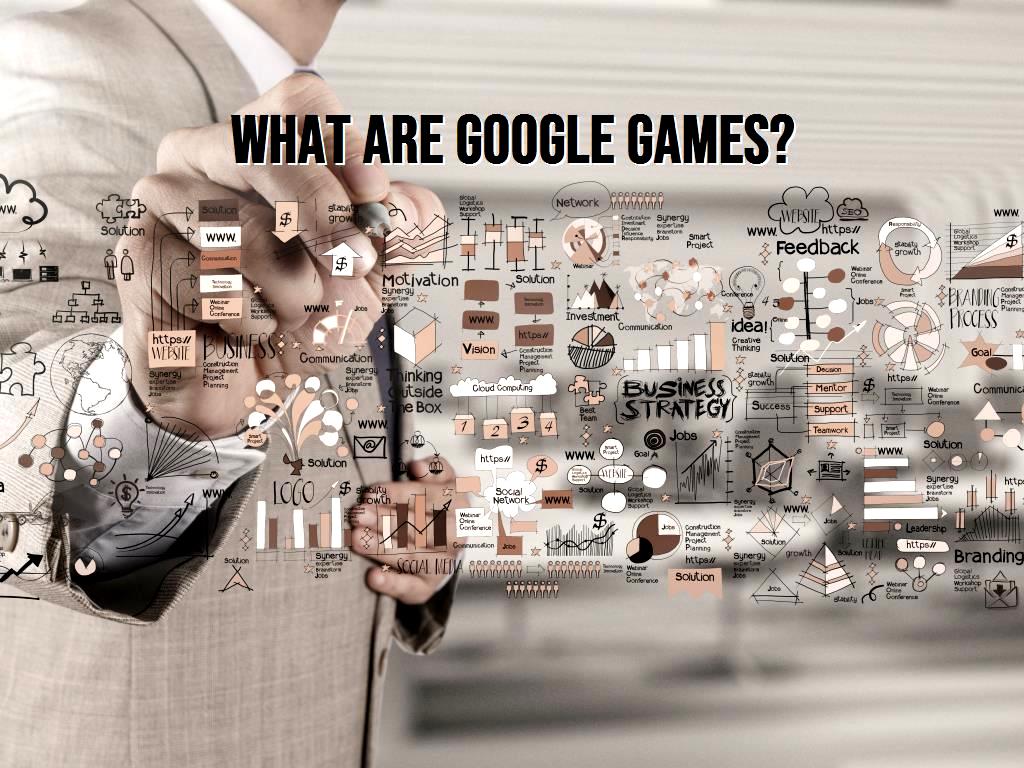 Why do games have so many fans?

After hearing the word game, many people remember children, but the fact is that games are not just for children. With any age group, different types of games can be played, from classic games to  Google Games.

A game is a series of activities that follow certain rules. Playing games fills leisure time and entertains people. By playing the game, people become happier. In addition, playing is a good way to relieve stress. These are why different types of games, especially  online games, have a lot of fans.

Today, Internet service providers are very advanced, and even in the most remote places, people have access to high-speed Internet. Also, the hardware has been very advanced, and their price is reasonable. Laptops, tablets, and mobile phones with high processing power are available to everyone. These are all reasons why  online games  have become so popular.

Meanwhile, large companies such as Sony, Google, etc., have provided various gaming services to individuals. Google has been very successful in providing games, and  Google Games have a lot of fans around the world. Most of these games can be played easily and with minimal facilities, i.e., having a smartphone back and internet. Google has even gone so far as to offer games that can be played without the Internet.

Google has provided various facilities for Android games by providing the  google play games service. Google Play is a familiar name among gaming enthusiasts. Of course, to play the game in this collection and use its other features, you must first download it and install it on your phone.

After installing  google play, you can enjoy playing different games for hours. Some of the games provided in this collection are free, and to use some of them. You must first purchase it.

Connect with other players in Google Games:

One of the great features that  Google Play  gives gamers is having a profile for themselves. Having a profile, each gamer is given an id that can be used to store their activities in the game environment and communicate with other gamers, and discuss with them.

The user can also easily take videos and photos of the steps of the game and share them on  YouTube  or other places of interest. 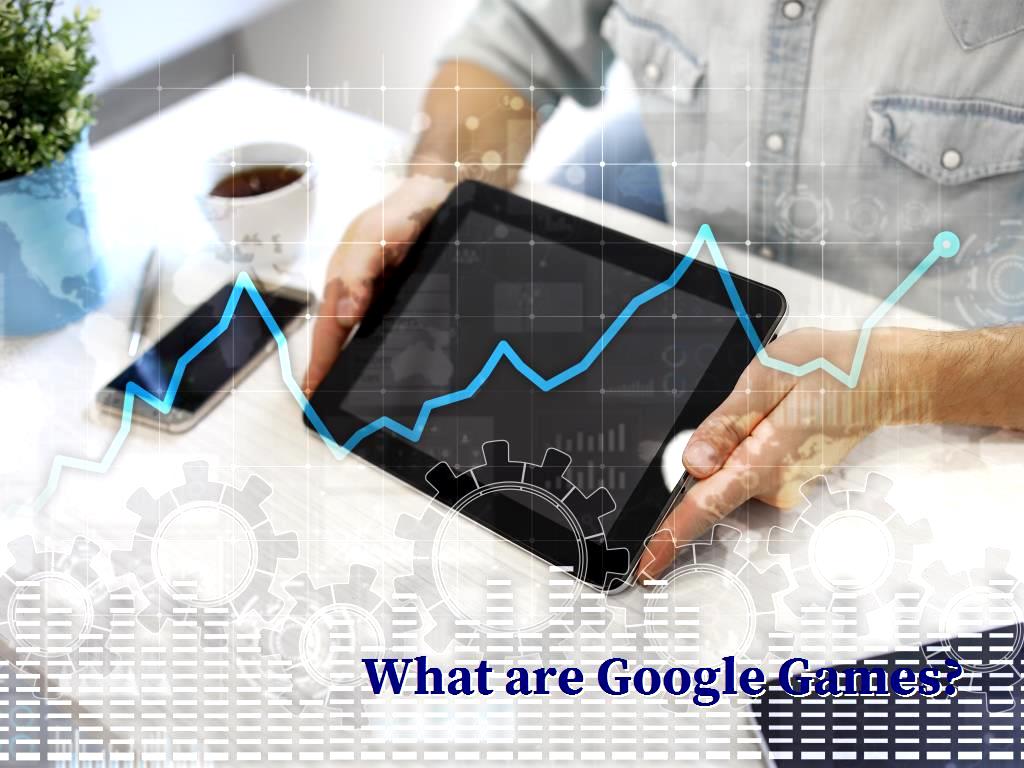 Other features of Play:

In this program, the latest games are always published and provided to gamers‌. With this program, the gamer does not have to worry about interrupting the game for power outages, or slowing down the Internet because his game is saved automatically. He can continue the game later from the point where it was interrupted.

This collection offers games that do not need to be installed to do them. These games have an instant play feature.

There is so much variety in this collection that it is suitable for almost any taste.  In google play you can always try new things.

New games can be expensive and a little difficult to make. Also, your system may no longer be strong and up to date, and you may not want to upgrade. Streaming services are provided to solve such problems. In streaming services, gamers no longer have to pay to buy games or buy powerful consoles and systems. These services provide various games through the Internet for a fee and sometimes free.

Various companies have provided streaming services. One of these companies is Google, which has made it possible for its users worldwide to play great games without having powerful hardware.

One of the members of the stream games family is  Google Stadia, which is provided by Google ‌. Players only need a device running Google Chrome to play the game. Some of the games offered on  google stadia are free, and some are non-free. However, to play any free or non-free games, you have to pay to buy the game. In the non-free play, the game stream has a higher resolution and quality. To play games in this service, you can use your controllers or a controller designed by Google. Of course, there are still doubts about this service, such as the need for high-speed Internet, such as 20 Mbps for 1080p resolution streaming, as well as high Internet consumption. 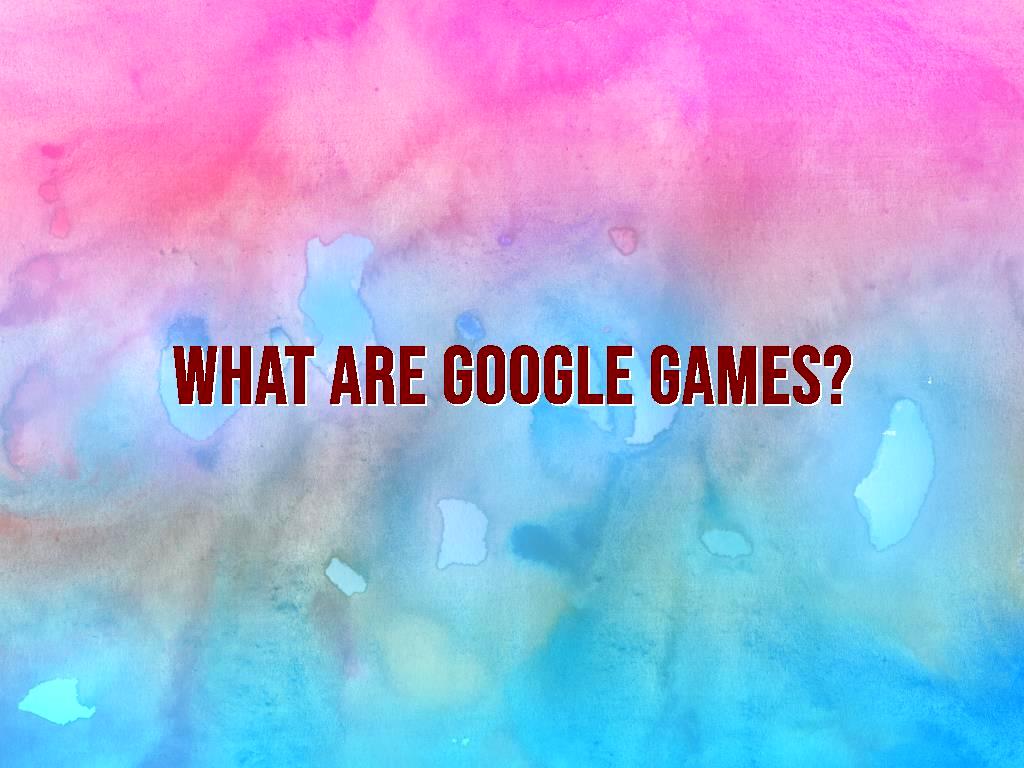 Google has provided the game to users even when there is no Internet access.

One of these games is the snake. Playing with snakes is a simple and lovely game with special fans despite its simple design. If you search for the phrase "  Google Snake Game  " in the Google browser, after viewing the game image and the play button, you can continue the game even if you disconnect from the Internet.

In google maps, you can play with snakes. In this way, you can walk infamous cities with snakes. Specific destinations are also defined for you. Of course, in this method, in addition to playing and entertaining, the person also gets acquainted with the tourist attractions of different places.

Google has hidden games in many of its software and features that users can play those games and rejuvenate if they feel tired. One of these interesting entertainments is located on the Google homepage. On this page, by searching google gravity, you will see that the page's components are suspended, and you can throw them with the mouse. The elements follow the laws of gravity and physics.

Another of these fun games is Zerg Rush. By searching for this phrase in the browser, colored circles will pass over the screen, which you should target using a mouse click.