Among computer games, action games have a special place. In this article, we want to name some of the most popular action games for you.

If you are also curious to know more about these games, follow us to the end of the article. We will talk more about this topic in the following. 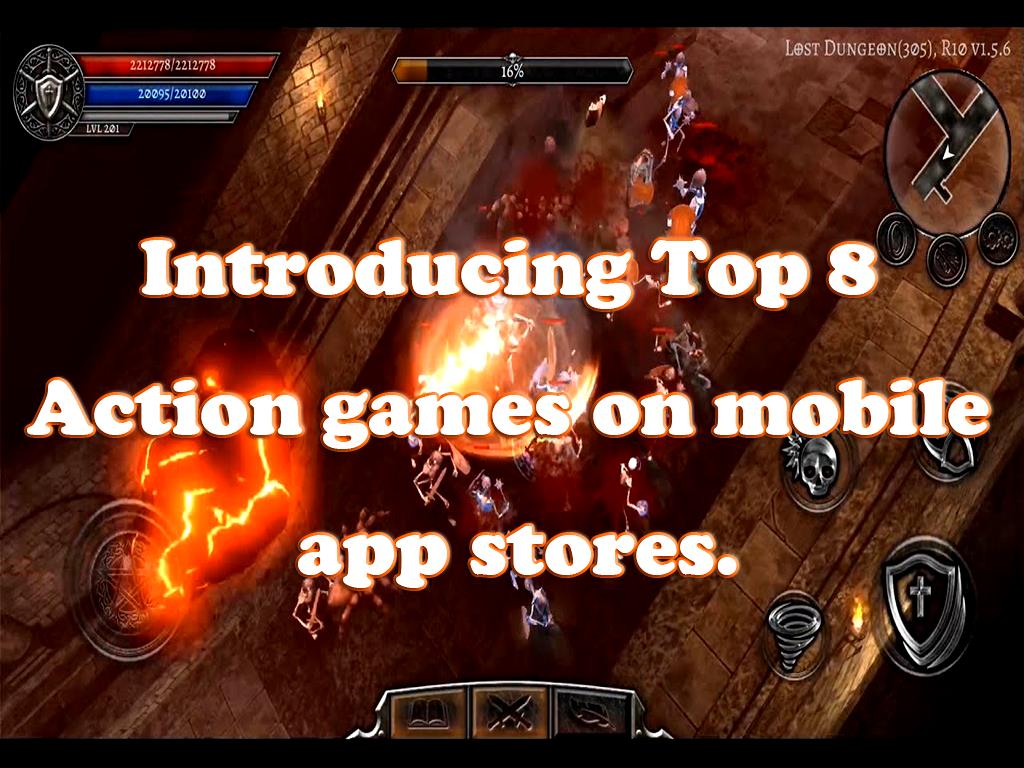 Among computer games, action games have a special place. These games usually have a lot of fans because of the excitement they convey to the players. We can hardly rank the most popular action type of games; However, we want to talk to you about some of the most famous games, and we have a description for you about them. Today, many games are made in the action style. In general, all of these games are the same, but in terms of space and stages, these games can be different from each other. These kinds of games have a very wide range of games, and many of them, such as  PUBG  and Call of Duty, as well as Fortnite, are among the most popular games, and most of the  action-designed games  are also played online. Some do not require the internet, and you can play them offline.

One of the most popular games in the action category is Fortnite. The style of this game is action style and Battle Royale and is suitable for adults. This after being very successful on various platforms such as PlayStation 4 and  Xbox, its designers decided to release a mobile version of the game as well. It is interesting to know that the mobile version of this also had a very good performance and attracted the attention of many players. This is a very attractive game that takes every player to its fantasy world. This can be played in multiplayer.

The style of this game is first-person and Battle Royale, and it is very suitable for adults. Many people are fans of this game and are interested in playing this. This game was able to become the most downloaded  action type of game. This game also has a great variety of personalization, and you can create your character as you wish. This game also has great graphics and can help you enjoy the game.

PUBG is another type of active play that has a Battle Royale style. This game, just like the previous two games, is suitable for adults and is very exciting. This game is one of the most popular and well-known games made in the action style and is also one of the most  modern games  in this field. PUBG had a lot of rivals in the early days of its release, but the exciting style of the game quickly made them popular.

Another popular game is modern combat, which has a first-person style. The game has a multiplayer mode that includes a campaign section. In the multiplayer section, you can complete various missions with friends and other players. It is also interesting that this game has many different characters that you can use according to your taste, from any of these characters to the devices you want.

Another popular game that falls into the category of action is  Xenowerk. The story of this game begins when a series of unpleasant events take place in a laboratory, which creates mutant creatures that are also very dangerous. In this game, special forces must try to use their powers and abilities to cleanse these creatures. You are one of these special units, and you have to use different types of weapons to clear the laboratory of these creatures so that you can save many lives. This game has a very simple movement system and does not give you any difficulty while playing.

Another popular  action game  is this game, which is also known as one of the best action types of games. The game was able to attract many players when it was released and still has a lot of fans. This game tells the story of World War II that you have to control the main character of this story, and with the help of various squads, you have to fight the Nazis. This game is a full-fledged action game in which, in addition to killing the Nazis, you must be aware of people's health.

This game has an action and role-playing style that, as its name suggests, runs in the world of Marvel movies and comics. This game is one of the most famous games in the action type of games. In this game, you compete competitively with artificial intelligence. The gameplay is such that you must win each stage by selecting several heroes and using the unique powers that each of them has. This game has attracted the attention of many Marvel fans and introduced them to the world of Marvel. Note that this game has a similar storyline to Marvel movies, making this game even more exciting. 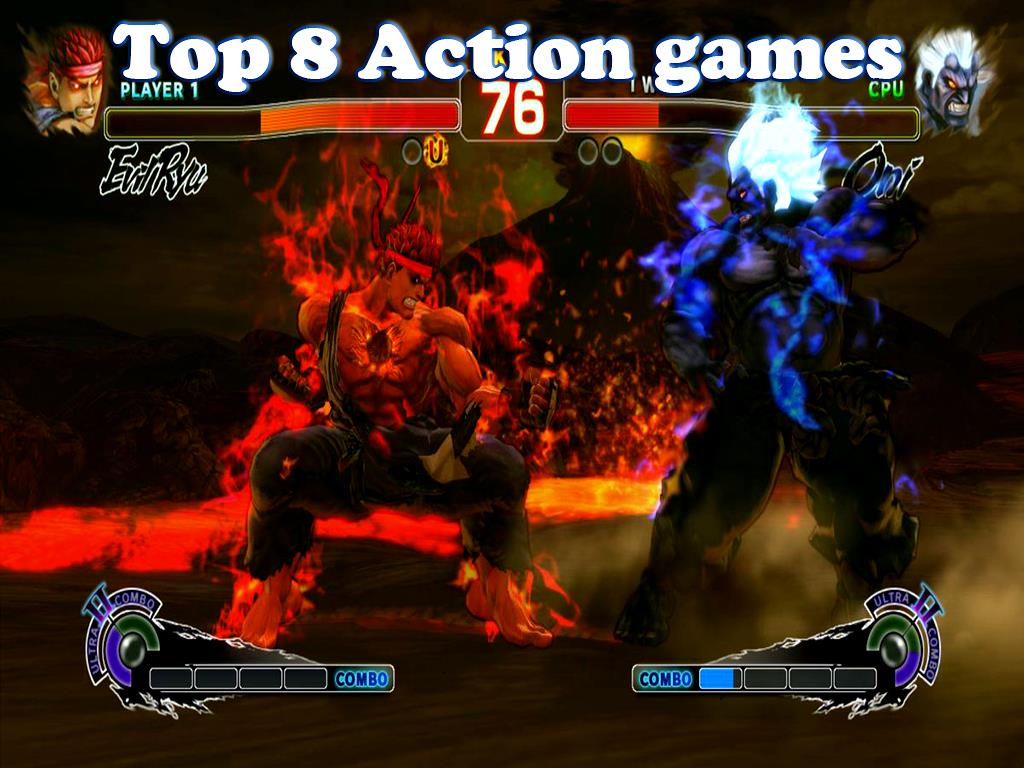 is this game, which we can recognize as one of the best online games. This game can also compete with many popular online console games, which shows that this game is exciting and amazing. The name of this game dates back to World War II, and during the game, players have to compete with each other by controlling different types of tanks. This game is very popular and is known as one of the most popular

. The game also has great graphics, making it one of the most popular games.

About our Game development services
How do you make a 2d game?