Surely you have all heard the word firewall once. But most people do not know anything about its function and duty. Here we will introduce the firewall in full. 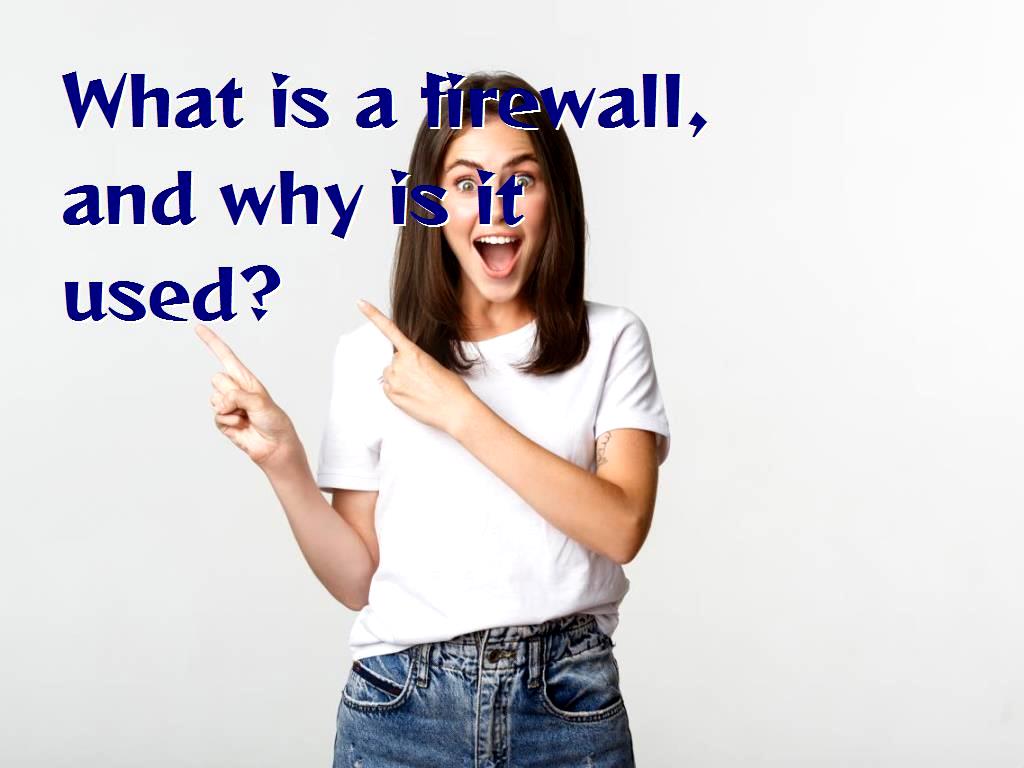 One of the topics that most people do not know much about and one of the most important common questions in network security is what a firewall is and what features it has, and what applications it can have.

In this article, we will answer all these questions and reveal precisely what a firewall is and what it is used for. Security and the Internet are two inseparable topics. Wherever we talk about the Internet, security also appears next to it, so Internet businesses and Internet users should pay close attention to security.

A firewall is a security tool that can be a software letter or a dedicated network device that controls the traffic exchanged on the network and prevents access to computers.

What are the reasons for using a firewall?

As the name implies, it separates secure data from unsafe data like a wall and a barrier.

The firewall is also responsible for controlling external communications and input from a device to the network. Firewalls prevent unauthorized access to the private network and are a security protocol for the web.

The firewall has a code wall that separates your system from the Internet. It controls the firewall and any data that want to leave the system or vice versa. It allows data to be passed or rejected after checks.

A firewall is one of the most basic levels of computer network security, which, if disabled, can facilitate attackers' access to your computer and allow them to sabotage your system without any restrictions.

With an example, we want to explain the firewall to you: For example, suppose your system is a house, and the firewall is the door. Any entry and exit of data to your home are through the door.

By controlling and monitoring the data, the firewall allows the entry and exit of your home, which is where your computer system is.

- Save and report events.

- Acts as a mediator

In order to know the the function of a firewall well, we first need to become familiar with the goals of data protection, as this will help us understand how we need firewalls.

Today we are in the age of high-speed internet, which can widely connect your network everywhere. The high-speed connection has its own problems. Firewalls act as a border barrier of a country and allow malicious data to enter the system. Controls.

The existence of high-speed Internet has increased the vulnerabilities through an internet connection, such as leaving the door quickly and leaving the door open behind you, which allows any external agent to enter your home. Give.

Here are the most critical problems with high-speed internet communication:

- Having a permanent IP allows an attacker who has already discovered you to quickly find you again.

- High-speed access gets an attacker into your computer faster.

- A permanent connection means that your system is vulnerable whenever it connects to the Internet.

- Host-based firewalls are installed on personal servers and control the input and output signals.

- Network-based firewalls are built into the cloud infrastructure and can act as a virtual firewall service.

There are several types of firewalls that contribute to network security. In this section, we will address the:

These types of firewalls, like a security guard, allow data to be entered and exited by identifying the source and destination address, as well as protocols and the destination port number. If this package fails to follow the rules of the firewall, it will be blocked and will not reach its destination.

For example, if the firewall is configured to prevent Telnet access, it will not allow packets designed for TCP port 43.

Packet filter firewalls check packets individually and are unable to detect whether any particular package is part of the existing traffic flow.

These types of firewalls may not be able to withstand IP attacks because they process each packet individually, so they are replaced by statutory firewalls. 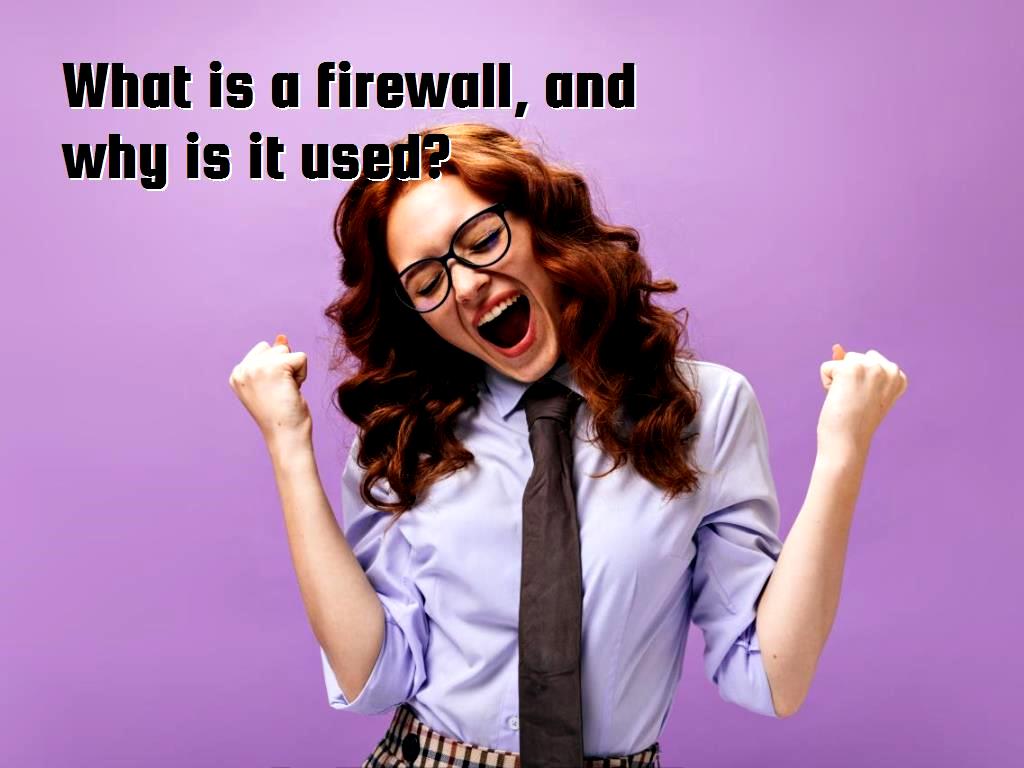 These firewalls are also called packet dynamic filter firewalls. These types of firewalls have a table that compares the information on the table tab when a new packet arrives, and if they recognize that they need to issue further packet permission, they do so. The rules set will be evaluated with the new connection.

Statutory inspection firewalls, as their name implies, monitor communications over time and examine the tracked output and input packets, and will only allow packets that respond appropriately to firewall rules.

Although these firewalls are very effective, they are sometimes vulnerable to DOS attacks.

Application layer firewalls have the power to distinguish between valid data requests and malicious code by examining packet transfer capacity.

These firewalls, because they are located inside the proxy server, make it harder for attackers, and they can not detect where they are overnight. The most important aspect of the success of this type of firewall is its ability to block certain content such as malware and  Malicious websites, as well as to detect harmful protocols such as

These firewalls are designed to be installed on a computer and are commonly used on home or office computers that have been connected to the Internet for a long time.

Another problem with these firewalls is that they are heavily dependent on user decisions. If a user mistakenly uses a trojan to access the Internet, the security of that system will still be compromised despite the firewall.

Without a doubt, using a firewall to manage networks is a vital issue. Without a firewall, which can not check and select sensitive data and information, firewalls such as blocking your network and computer against various attacks such as male attacks. In the middle, it protects against computer worms, viruses, and malware.

Do not neglect the use of firewalls, as companies, organizations, and home computers must be equipped with firewalls to minimize the risk of data loss.

What is the best iPhone app for hackers?