To increase the security of your system, you can use free antivirus, which you must be careful in choosing. You can see the most reputable ones in this article.

We all use antiviruses, which are programs and software used to take care of our system, to increase the security of our system and protect it against viruses, trojans, and various  types of malware. However, some software has been developed and designed to use for free and without payment until we can protect our system against malware and trojans. But it is noteworthy that abusers and hackers are everywhere and everywhere and use all situations until they can enter the system of people and exploit them. Some of these free antivirus products may be designed and developed with good intentions by good programmers and developers, or hackers may even use some with bad choices. Login and penetration into the user system to be designed and developed. This article aims to  introduce a list of antiviruses  that work for free and provide system care and security services. You do not get acquainted with them, and do not be fooled by other free antiviruses.

In addition, we want to introduce some antimalware that have been designed and developed with bad intentions and destroying users' systems so that you can recognize them and prevent their use. 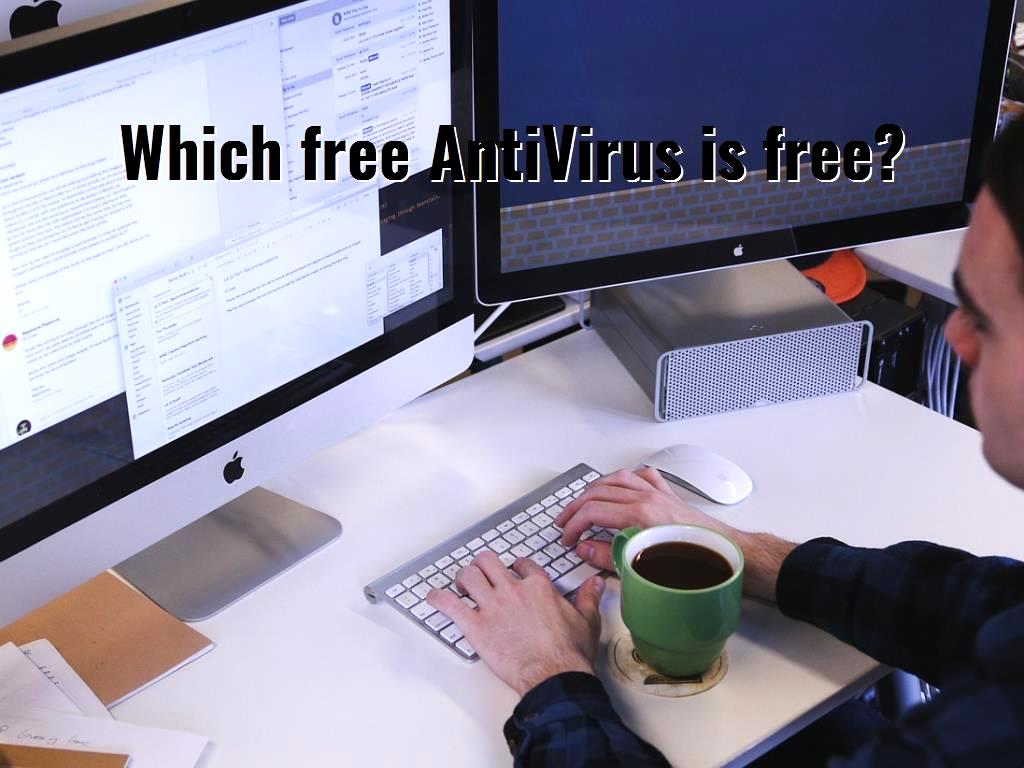 It is worth mentioning that this antimalware is one of the best antiviruses used for the Windows operating system, and it can also provide security services for free.  Panda antivirus  is one of the most popular antiviruses of 2020. It is a light and free antivirus, and its use is straightforward. This antivirus is most suitable for beginners and does not want to tweak some complex settings, and can use it.

This antivirus is also one of the most powerful free antiviruses that can be used to increase the system's security. Also, this antimalware can be used as one of the most powerful antimalware in the technology industry. And can be used to protect the Windows operating system against malware.  Avira antivirus, in addition to being used as antimalware, can also create a secure environment that allows it to protect against viruses, even from the Windows operating system when using Google and Firefox browsers.

Kaspersky antivirus  is multi-purpose and has many capabilities that can be used as a free antivirus and can also be used as a filter breaker and password management. This type of antivirus can scan all viruses and then detect all malware easily.

This antivirus is also one of the simplest antiviruses most suitable for Windows operating systems with low CPU and weak. Those who are looking for antimalware that is safe and at the same time robust and straightforward, Are the most appropriate option.

Of course, it is also worth noting that when purchasing and preparing systems and computers or desktops or laptops, some protection and security software is automatically installed on them and, to some extent, can be used to protect the system. However, this type of software used to protect systems cannot protect systems against cyber-attacks. That is why in addition to system protection software, other security software development ( in Slovak:  vývoj softvéru  ) is used. I do. Of course, it is better to keep in mind that security and antivirus software, which are free, cannot take total care of root systems and prevent them from becoming infected. Therefore, we must choose the best type of antivirus to protect our system effectively and entirely from being infected by malware and trojans. Some people want to use free antivirus to take care of their system and not pay for it. But they should also keep in mind that free antivirus does not have some features.

How can free antimalware be ranked?

For this antimalware ranking used by people, there are some factors based on which we make rankings to rank antiviruses and then choose to use them.

- It is entirely without pay:

Another way that is used is that people who design and develop some software first provide them for free until they are tested and their strengths and weaknesses are known. And be tested. Some  software designers and developers  make it possible for people to use them for free and understand their advantages and disadvantages.

- Do not surprise users:

In this article, the introduced antiviruses are selected and raised to have excellent performance and not surprise users.

The antiviruses introduced in this article are antimalware that ultimately protect the operating system and eliminate all its vulnerabilities to increase its security. 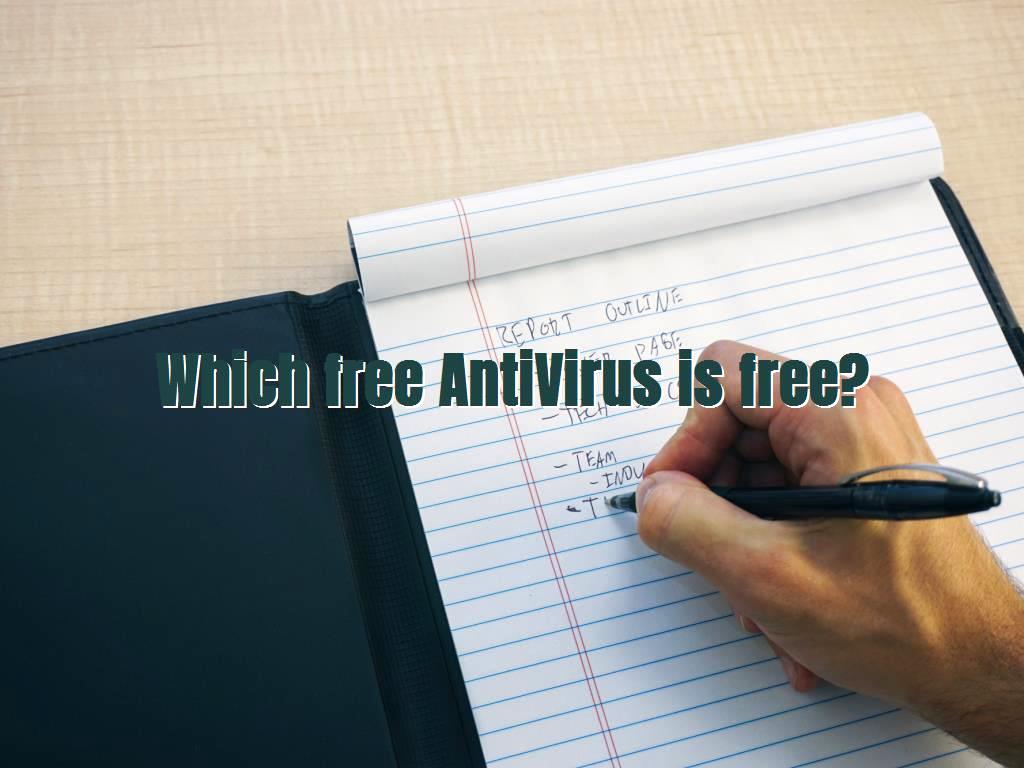 The worst and most insecure this type of antimalware

As mentioned above, some hackers and attackers take advantage of opportunities to destroy the system through malware that they design and develop. Below are some antivirus programs that have been tested and some damage to the system after installation.

Here are some antivirus programs that can damage and corrupt your system:

This antimalware is provided to users for free and can provide services to users for free. But this type of antivirus has recently caused some complaints that have caused a lot of dissatisfaction among users. Due to the high level of user dissatisfaction, this type of antivirus is not recommended, and it is better not to use this antivirus to increase and ensure the security of computer systems.

You can download and use some security software such as firewalls and antivirus on the company's site. It is worth noting that this company's firewall and brand are the best and can have excellent performance and take care of the Windows operating system and not cause any problems. But the company's antivirus does not work very well, and it is better not to use its free antimalware.

This antivirus is one of the best antiviruses that can be used to increase security, but one of its disadvantages is that it cannot be tested.

What is meant by free antimalware?

You may be wondering what antimalware is and what it is called free antimalware. It should be noted that there are no free products and the antiviruses that exist are, in fact, antiviruses that companies provide primers to use. No product is entirely free. Users must pay a small fee to use them before using them. But the cost of free antivirus is lower, and companies that offer primer versions have some restrictions on them so that they cannot use all their capabilities.

The question may also arise as to why I should use antivirus when the systems themselves have security software and programs by default. It should be noted that software and security programs that are present in the system by default cannot withstand cyber-attacks and other powerful attacks, and they can only deal with system viruses and scan them after detection.

What are the differences between SQL injection and cross site scripting?

Are virus attacks increasing in frequency?