One of the most common types of computer games is board games, which are available in Google Play and App Store, and in the following, we will introduce 8 of the best of these games.

If you are also curious to know more about these games, follow us to the end of the article. We have great information for you. 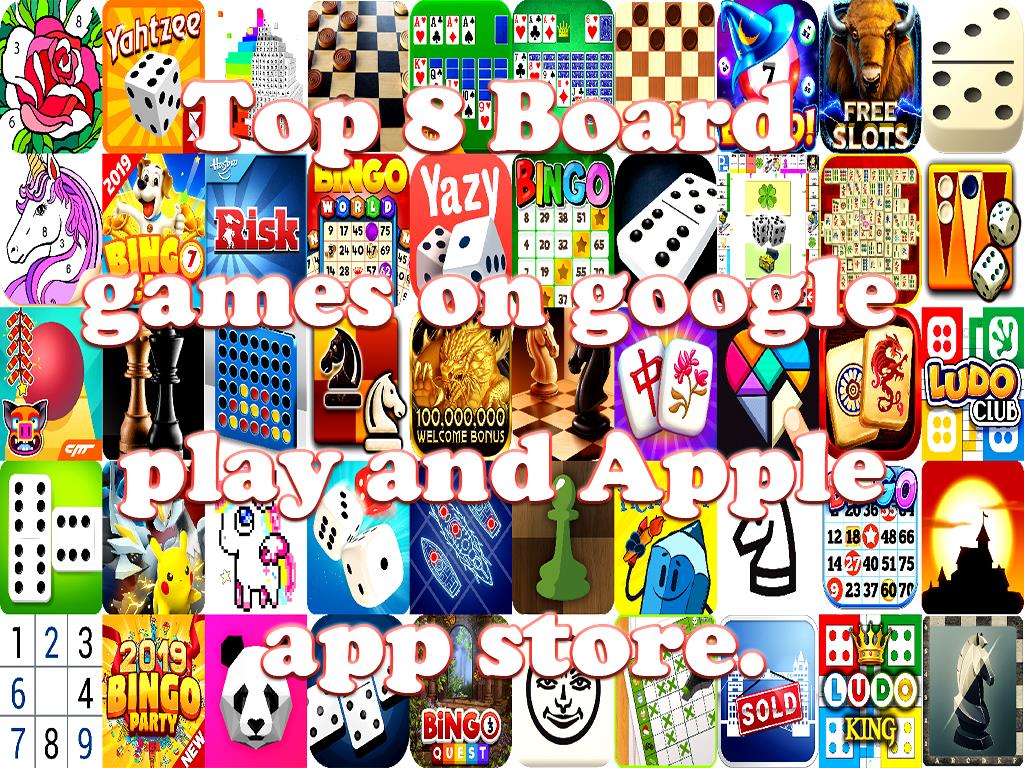 Today, the market for  different types of games  is very hot, and many people spend different hours during the day in computer games. One of the most popular types of computer games is  Board games, which we will talk to you about in this article. These games are very popular because of their great resemblance to real physical games. Finding a competitor quickly and without any problems is one of the advantages of these games, which has led to the elimination of physical games and their replacement by computer games. You all know that it may be difficult to find a competitor for physical ones. Still, if you want to play online and with your mobile phone, you can find a competitor for yourself in a fraction of a second and enjoy playing without any problems. Also, some physical Board plays are much more expensive than you can save on your costs by installing  applications  for these games at a completely low cost. Also, the very beautiful and exciting atmosphere of these games will help you have more fun while playing, which is a very appropriate and exciting subject in itself. In the following, we will name some board kinds of games for you. If you are also curious to know more about this, follow us to the end of the article. These games have been released on both Google Play and the  App Store.

Puerto Rico This game  has a very high strategy in which accident and chance are the least involved. This game will help you to raise your farming spirit. In this game, you can earn money by planting different crops, building different buildings, transporting different goods, and so on. This money will help you build an independent house or colony for yourself. Note that you can do your favorite activities in this space. In general, this game is one of the most popular games. It is also interesting that this game is mostly available in the  IOS operating system.

Brass  Brass  game has a very beautiful performance made by one of the most famous game makers named Martin Wallace. This game generally involves the transportation of trains and asks you, players, to build different factories. In these factories, you can produce different types of products such as cotton, iron, and coal and collect points.

steam Another app  designed by Wallace's previous designer is Steam. Players in this game have to build railroad tracks that are marked for them by various maps. Note that each time a passenger travels on these railways that you have built - regardless of the vehicle by which they travel - it will generate scores for you. There are no accidents or chances in this game, and you get points all by your intelligence. This is a research operation game that can keep you fascinated for years.

That's pretty clever. That's pretty clever  game is a solo program designed based on a physical game. Its physical game is played as single and double. Note that this program does not offer multiplayer games and is designed for one person only. This game is very addictive and may keep you fascinated for a long time. You have six dice in this game, and you should try to get the most points with these six dice.

Another very popular board game is the eight-minute empire. This game is a zone control role game, and it only takes a few minutes to be played for you, and after the game comes up, all your soldiers will start working in a space on the board and receive different goods by giving different cards to each turn. Also, by moving to the right places or taking a right to build several different cities, you will get a lot of profits. Note that in this game, a score is calculated for you based on the control of continents and the set of goods, i.e., if you have a lot of goods and If you get well-proportioned, you will receive the greatest reward. This the game  has proportionated artificial intelligence.

Raiders of the North Sea  Raiders of the North Sea   game is an extraordinary game that has many settings and has several different parts. In this game, players must perform activities in the port city to provide equipment and hire workers to gain more points by attacking these castles and checkpoints on the map. Note that this  game  has outstanding and exciting cartoon artwork and has a very beautiful atmosphere that can attract any player.

Another popular board game in Jaipur.  This game  includes a campaign with different types of basic rules of the game. In this game, each player has a maximum of seven tasks and tries to collect six of the available goods shown on the cards. Each of these items has its value, and you can only buy the five marked cards in your market. In general, this game is a very exciting game that has a lot of fans.

Istanbul Istanbul  game from Board type of games is a very accurate game from the series of Board kind games, designed in a completely clean way. This program has very strong artificial intelligence players that allow you to completely personalize the game screen and customize it to your liking. This  game  is a router game that helps you move in the right direction, and the path and any space allow you to perform a specific function such as collecting goods or selling them. This game is very popular and can help you experience excitement while playing. 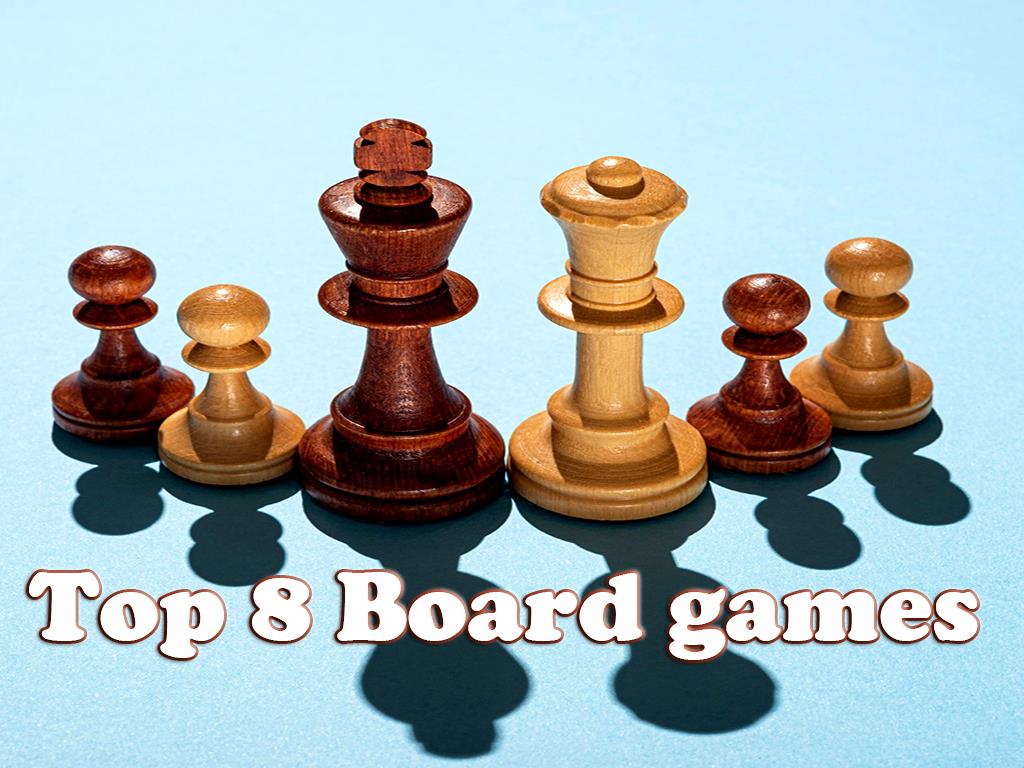 Click here to create a mobile game
Top 9 cooperative games and how they work?