Strategy games are one of the parts of computer games that have their fans. Strategy games require power, intelligence, ability, speed, action, and creativity that can improve all of these skills at the same time.

In the following, we will name some different types of games for you. If you want to know more about them, follow us to the end of the article. 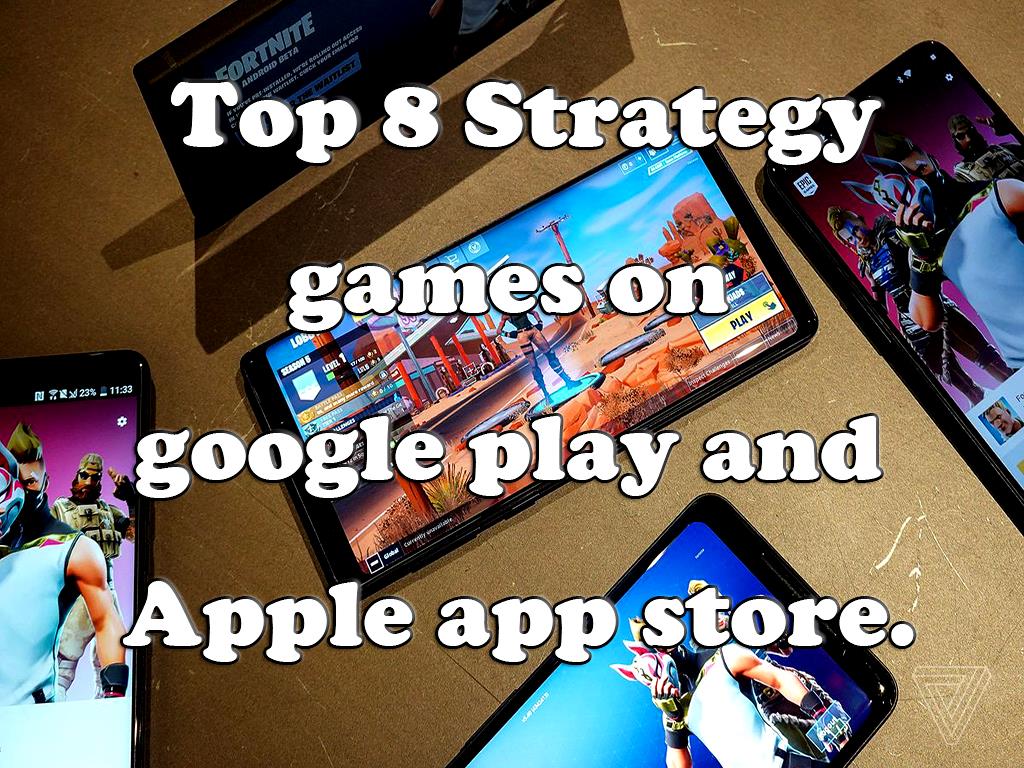 Mobile games  are not a new phenomenon that we have only recently become acquainted with. It has been a long time since the  development  of different kinds of mobile games. Due to the increasing number of audiences for these games,  game developers  try to produce and produce many different types of them every day to satisfy the needs of their audiences. One of the many different types of computer games is strategy games, some of which we will introduce to you in this article. Strategy type of games is among those games that bring a lot of excitement. In fact, in addition to speed and action, these games also require a lot of intelligence. These games have their fans. In the following, we will name some of the most popular strategy kinds of games for you. If you are interested in this kind of game, we suggest that you follow us to the end of the article to get to know these games. These games to succeed require very careful planning, predictive power, and proper management so that by using these powers and adding intelligence and creativity, you can defeat your opponents and advance to the next level.

Another strategy game in Industry, which is very well made and popular. This game offers you a style by upgrading the defense level that allows you to build your defensive lines before the attackers' attack. This game is more challenging and difficult than other strategy plays, but it is offered for free, and there is no in-app payment. You need thinking and tactics to succeed in this game, and in addition to building defensive towers, you must also improve your line and logistics. Otherwise, all your efforts will be wasted, and you will lose.

Another game is  The Escapists 2 game, which gives the most freedom to the players among the introduced games. The goal of the players in this game is to escape from prison. Despite its very simple appearance, this game has very rich gameplay and provides players with various tools and paths. If you have experienced the previous series of this game, you will surely be curious to download this version and enjoy playing with it. Note that this game was initially designed and produced for personal computers, but after a while, its  application  became available so that mobile owners could use and enjoy it.

This game has a puzzle style in which you have to succeed by combining strategy elements. In this game, you have to throw certain creatures towards different blocks to destroy them. Each block that is destroyed will give you points in proportion to the value written on it. This may seem simple to you, but this game requires tactics and requires a great deal of intelligence so that you can win with mathematical calculations.

Another game is  Civilization Revolution  which has a lot of fans is the game. This game is one of the best and most popular mobile and computer games, and in the second update of this game, players must protect their empire by building a powerful army and destroying their enemies. Note that there are several ways to succeed in this match and game. In this race, you should try to have the strongest economy in the world, capture the capital of your opponents, win twenty thousand gold, build twenty cities, and unite people around the world to win this game.

One of the interesting strategy kinds of games in this game is very useful and suitable for people interested in civilization. This game has turn-based gameplay, and players must try to collect stars at each turn based on the different cities in which they are and use that star to obtain technology and build an army. Note that using the earned stars is vital because it affects your winning. This game is played both as a single-player and online, and you can play this game with your friends.

Another strategy game is  XCOM  : Enemy Within, one of the most successful games released in the turn-based strategy genre. The players in this game have to manage a professional team and fight the aliens from space. In this game, players are given a set of abilities, upgrades, and new and various weapons to fight. This game has been released for almost four years, but it is still one of the most popular games.

One of the interesting strategy types of games is  Mushroom Wars 2. This style of strategy won several awards when it was released. Many critics and users had very positive comments about this game. In this game, you have to defeat the mushroom soldiers using small armies. This game has very appropriate and attractive graphics and gameplay, and it is very easy to gain skills in it. The main goal of this  game  is to completely dominate and win the opponents. 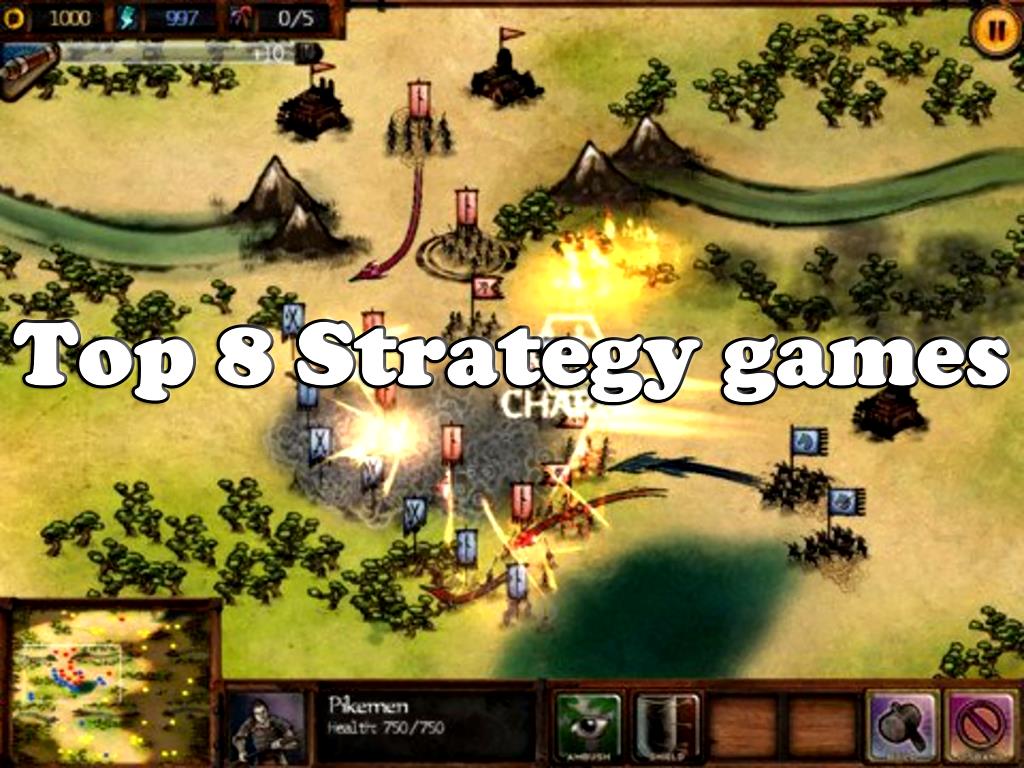 Click here to create a mobile game
How to use a gamepad?