Desktop games are one of the most popular games that can be played easily and at the lowest cost, we are going to name a few examples of these games for you. If you want to know more about top 10 games on desktop PC 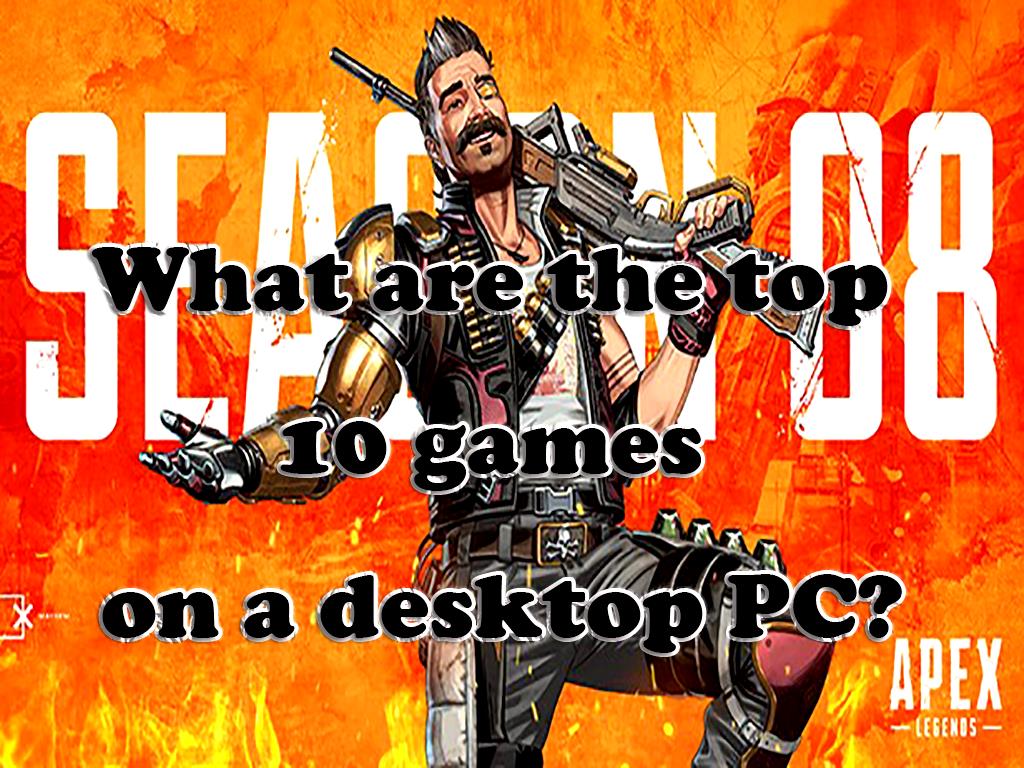 What are the top 10 games on a desktop?

One of the top 10 games on a desktop PC is The  Dark Souls series games. These are one of the best examples of recent games that have become a genre. While the player feels that the  game's creators  have nothing more to say, the third series is finally released with full power and new and diverse experiences; To surprise the fans once again. Dark Souls 3, with a world full of diverse and glamorous environments and its fantasy and black space with scary creatures, takes us to the most fascinating in the history of series games. While this version does not deviate much from the general rule of the previous series, the players who are bored with the game, in some parts of this game, such as the weapons used in the game and minor changes and improvements can be seen.

Apex Legends  is one of the best battle royal games right now. The game map is great. The ping communication system of this game is a system that all first-person shooters should use. The weapons and moves in the game are great, this game is free, and there is nothing other than wearables. We might not have expected Respawn to release such a game, but it has.

Overwatch Deve  is one of the best first-person shooter games of recent years. Overwatch quickly attracted the attention of millions of players around the world due to its attractive gameplay and colorful graphics. Each character in this game has an amazing and deep background that tells you what they are doing. Overwatch is a great combination of shooters and MOBA that brings together the best of both worlds. You can play in the fantastic gameplay of a shooter with MOBA elements in which you gain various abilities and powerful heroes to overcome your enemies. In a 5v5 race, your goal is to kill all your enemies and complete the required goal of the game. This  game  is a fast shooter that is worth a try.

Dishonored two games again allows you to be in the form of Kurovo; Or try Emily Caldwin's superpowers, just like what you have done in the first episode. The game's story has significantly improved compared to the previous version and has a very attractive ending. You can pass puzzles in each stage of the game. In addition, you have the opportunity to use different paths to play. How to play in the game, for each character is completely different.

Star Wars Battlefront II  game is the fourth play in the Star Wars series since 2005. This is an action game based on the characters and environment of Star Wars. This game has single and multiplayer gameplay, and you can play it online on your personal computer. Under multiplayer gameplay, 12 online multiplayer games use the features of Galactic Assault, Supremacy, Co-op, Hero Showdown, and more. If you are a fan of Star Wars, you cannot easily miss this  game. Besides from online multiplayer mode, you can also play against AI-controlled players. You can play against 40 online players in combination with 24 other AI-controlled players.

In this game100 hopeful assassins land on the islands with their parachutes, pick up any weapon they can, fight to the death, and repeat over and over again. Although this style of play was not a new phenomenon,  PUBG  made the battle royal genre a modern phenomenon. As a first- or third-person game, PUBG is more realistic and non-arcade than  Fortnight. The fun of this game is in forcing players to take risks. The game map gets smaller, and the players are forced to fight until one of them can win. Every moment of every game is a flood of important decisions, and a small decision may lead you to your death.

Sid Meier's Civilization 6   game, you have to deviate from your path and discover a new continent, or go to a place where you find artifacts from forgotten civilizations; You do not do any of these things, but you can experience them all over and over again during Sid Meier's Civilization 6. Highlights of the game include finding ancient ruins, learning new technologies, and sailing across the ocean to discover and conquer new worlds. All this provides the conditions for releasing one of the most exciting and best  computer games  in the world. This game includes hundreds of hours of exciting gameplay and more than 20 main characters to control the game; Each of which will completely change your course.

In this mysterious science fiction world, this game offers an interesting concept: you are a space ninja, and yes, just as interesting as it sounds. This third-person shooting game quickly turns you into a deadly car. You can run on the walls with three other teammates, climb the floors and have high jumps, and kill the robots as you go in this  game, and in return, you get resources. This game may not be an extensive online game, but you can be sure that you enjoy playing it.

Super Mega Baseball 2 With many other great games in the sports category,  is currently in our simulation games. The cartoon look of the game may not be very interesting to you, but this game is one of the best baseball simulators. 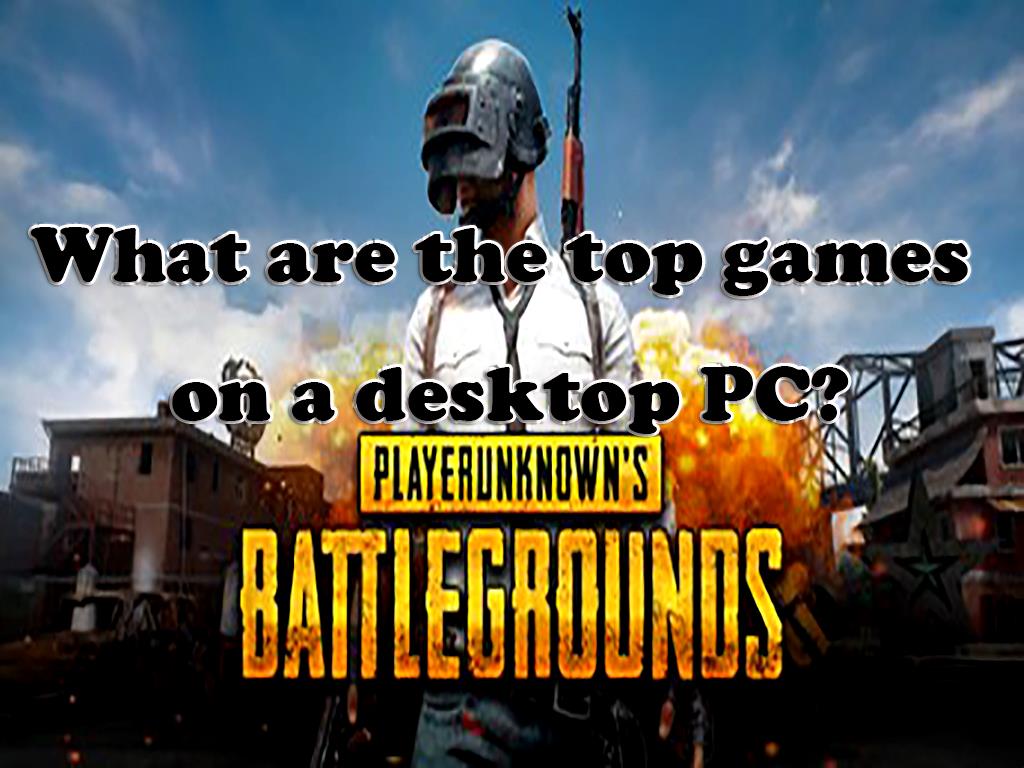 You should build a  Tacoma  world that you love to explore in this game. If you want to experience the future of storytelling, try this game and enjoy different characters, beautiful details, comedy, and drama.

About our Game development services
Xbox Series X or PS5? Which one to buy?