Xbox Series X or PS5? Which one to buy?

In this article, we will have a look at the advantages and disadvantages of Xbox Series X and PS5 consoles so that you can choose the best one.

This is a question that any person may face while entering the ninth generation. In this article, we will look at the advantages and disadvantages of both consoles so that you can choose the best one. Unlike the 8th generation, Microsoft was cautious about its console and, instead of making major changes, tried to evolve the  Xbox  so that all the Xbox One accessories could be used on the series X/S and tried to make up previous generation mistakes, the Xbox One's hardware weakness and lack of exclusive  games. They have built the most powerful history console and bought major first-party studios. On the other hand, Sony wants to continue the path of the previous generation with its successful exclusive games in the last generation so that it can stay at the top of the sales chart. 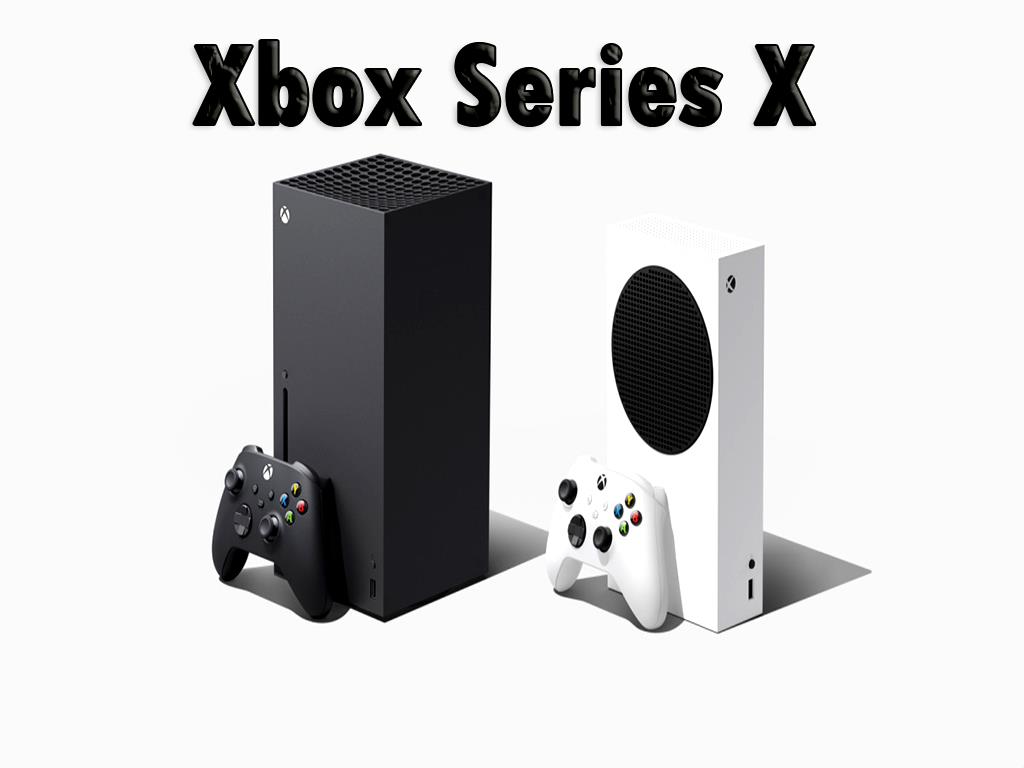 Contrary to some similarities in Xbox One and  PS4 designs, Microsoft and Sony have followed two completely different ways of designing for new consoles. The Xbox has a simpler appearance and a smaller size, but the PS5 is more creatively designed, but it's larger and almost reminds of PS3 fat model designs. While some gamers have complained about the PS4 overheating while playing games like Red Dead Redemption 2 and The Last of Us Part II, the air conditioning works well in  PS5. Unlike the first Xbox One model, there is no power brick beside the Xbox, and the device is still cool and quiet while processing 4K and 120HZ games. You can also use both consoles horizontally and vertically. The PlayStation 5, with its customizable plates, gamers can change the way of how their console look, but the Xbox Series X gives  your gaming setup  a special grandeur with its integrated black look.

Sony's exclusive games  success over Microsoft in the 8th generation is not denied. Releasing games such as God of war and The Last of Us Part II boosted PS4 sales and even forced Microsoft to buy First Party Studios. The cancellation of some Xbox games, such as Scale Bound and Fable, and the run-of-the-mill performance of other exclusives, unlike the seventh generation, caused Microsoft failure. It can be said that Microsoft's best chance is the backward capability that, unlike the  PlayStation, runs completely flawless and supports even the Sixth-generation games. With the addition of EA Play, a large archive of world premier games is available to Game Pass Users at a low cost. They also buy more studios after signing one of the most expensive contracts in the video game industry history with Bethesda, according to Phil Spencer, head of Microsoft's Xbox.

Looking at Xbox exclusive games, you will find that if you are into racing, shooter, or online games, you can choose this console. But if you are looking for action-adventure games and deeper stories, PlayStation could be your best choice. With the Bethesda contract, we can expect massive RPGs in Game Pass. Also, Sony has announced PS Plus Collection for  PS5, which allows you to have access to many PS4 exclusive and multi-platform games like God of War, Battlefield 1, etc.,

One of the most important strengths of the PS5 is the Dual Sense, which has been released with its adaptive trigger and haptic feedback features. Dual Sense has a cool design, and With Astro's playroom, Sony has shown its feature, but we must see if using this feature is easy for other  developers  or not.

Dual Sense Built-in microphone can be really useful for online players, so you can have a voice chat while playing on TV speakers. Dual Sense Haptic Feedback is a more advanced form of impulse triggers technology used in the  Xbox One controller. With this feature, gamers get a real sense of the levels and collisions of the game and find themselves fully in the game environment with 3D sound. Adaptive triggers can be added to what we have said. The use of different rifles such as shotguns and bows and arrows will be different in the ninth-generation  games  of the Sony console, and by adjusting the trigger, you will feel even harder arrows and bows due to the stretch, as well as more difficult to shoot with shotguns. Motivation.

On the other hand, Microsoft has tried to keep its design with minor improvements over the Xbox One controller. They have added a new "share" with redesigned D-pad with more comfortable bumpers. Dual Sense includes problems with the adapter trigger after a while. Also, the use of batteries in the  Xbox Series X controller  is unpleasant for some gamers.

The two ninth-generation consoles are equipped with  AMD processors  and ZEN 2 architecture with eight similar cores, but there are differences in the GPU. The Xbox series X GPU with 12.5 teraflops of processing power is up against 10.28 teraflops of PlayStation with more numbers of CUs, but both have a custom AMD RDNA 2 architecture. Both consoles have 16GB of GDDR6 RAM, but the maximum amount of PlayStation's bandwidth is more than the Xbox Series X.

Thanks to the high-speed SSD of PS5 and Xbox Series X, the ninth generation has no longer a boring loading and almost all games load in a few seconds, but due to this generation huge games, 670 GB of PlayStation accessible memory may not be enough, and According to Sony, it is not possible to add external memory at the moment, but when this problem is solved with the updates, it's not too easy. However, you can buy an external SSD for your  Xbox Series X right  now and use it as easily as old memory cards. PS5's storage speed has surpassed the Xbox in loading games with a little difference. At gaming tests, these two consoles have been able to cope well with Ray Tracing and HDR, as well as to run some games at 120 frames per second. In terms of repairing, both consoles appear to be at the same level, but using liquid metal in the PlayStation makes it a bit difficult to repair.

To show off the Xbox power, Microsoft has added a quick resume feature that lets you open up to 6 games simultaneously and switch between them whenever you want. Still, unlike Sony's simple and light user interface, The Xbox is confusing, and this problem remains unresolved after two generations. Xbox has added a dynamic theme to Series X, while Sony had many themes since PS3.

Microsoft and Sony focus on cloud services with developing project xCloud and PS Now. With iCloud, you can play Xbox games on your phone or Personal Computer on the same saved data. PS Now also recommends a good archive to play some PS4 and PS3 games on your PlayStation 5.

It can be said that both companies have suffered losses to launch their consoles at a reasonable price, but this loss will be compensated by selling games and subscriptions. You must know that new games in the 9th generation will cost ten more dollars which is 70$. We must remind that with the rising cost of making games, this is not much after years of price stability. Also, a while ago, Microsoft decided to increase Game Pass Ultimate and Gold subscription prices which was criticized by many gamers. Not only did they not increase the price, but they also eliminated the need for  free games  for Gold subscriptions. Note that Sony did not require PS plus for free games for ages.

Due to the coronavirus pandemic and its limits, the inventory of both consoles was limited, especially in the pre-order and first days of release, which led to staggering prices on eBay. Both manufacturers have promised to stock up on stores. Both consoles have 499$ price tag, which of course, may be unfair that the Xbox presents more power and memory, at least on paper. 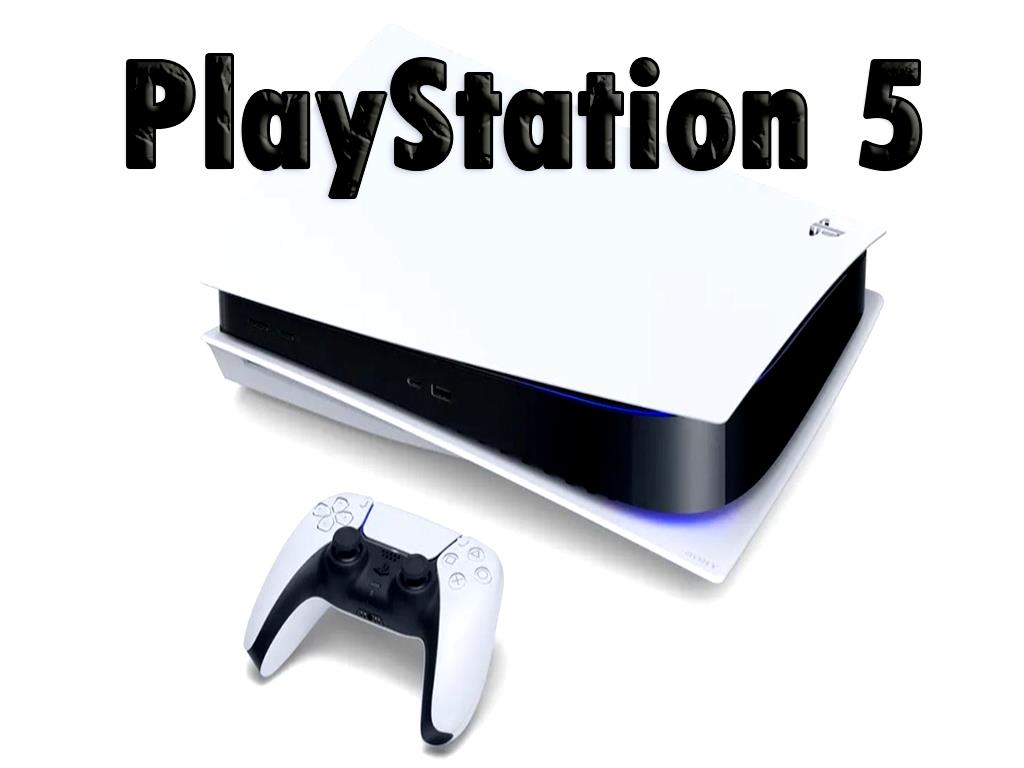 However, we are at the beginning of the new generation, and  multi-platform games  that can show the true power of both consoles have not been released yet. We can't make an accurate graphical comparison between the two consoles, and it can be said that the ninth-generation changes are not significant but impressive. Many factors influence your decision to buy and choose one of these consoles. You may be impressed by the next God of War and Dual Sense features, or choose the Game Pass and upcoming Xbox exclusives like Fable and Halo infinite.

Do you want to own a game? Click here!
New Trends in Blockchain & NFT Gaming Industry